Laila Morse is leaving EastEnders after starring on the show for more than 20 years.

The 75 year old is said to be leaving the hit BBC soap in the next few weeks after bosses decided to not renew her contract.

It is believed that both her and bosses came to to the agreement that it is a good time for Laila's character Big Mo to be written out of the show, but she won't be killed off.

She first joined the show in 2000, but has taken many breaks during her character's two decades on screen.

Mo most recently returned to Walford in 2018 in a dramatic storyline where she pretended her granddaughter Kat Slater had died.

A source close to EastEnders said: "Laila is leaving the show. Her current contract is coming to an end and execs agreed this was a good time to write her out.

"It hasn't been decided how Big Mo will leave. But it is unlikely to be too explosive and she definitely won't die.

"Laila has had a few breaks over the years. Her character often comes and goes depending on the storylines.

"There is no set timescale in place for her to return. It's very difficult for producers to plan ahead because of coronavirus.

"The current pandemic has made things very difficult. But there is hope Laila will one day be back," the insider continued to tell Daily Star.

A spokesperson for the soap confirmed the news, saying: "Just like many occasions before, Big Mo will be departing Walford.

"But as always, she'll no doubt be back in the not too distant future."

The news of Laila's exit due to the ongoing coronavirus pandemic comes after elder stars of other soaps were forced to take time away from work to protect themselves.

EastEnders stars: Past and present

Bill Roache, who plays Ken Barlow on ITV's Coronation Street, was not allowed to return to set alongside younger co-stars when filming resumed back in June.

At the age of 88, Bill fell into the "vulnerable" age group and was unable to film scenes for the hit soap until later on in the year.

ITV said at the time that stars, "who are over the age of 70 or have an underlying health condition," who also included Rita Tanner actress Barbara Knox, 86, and Norris Cole actor Malcolm Hebden, 80, "won't be on set in the initial period of filming". 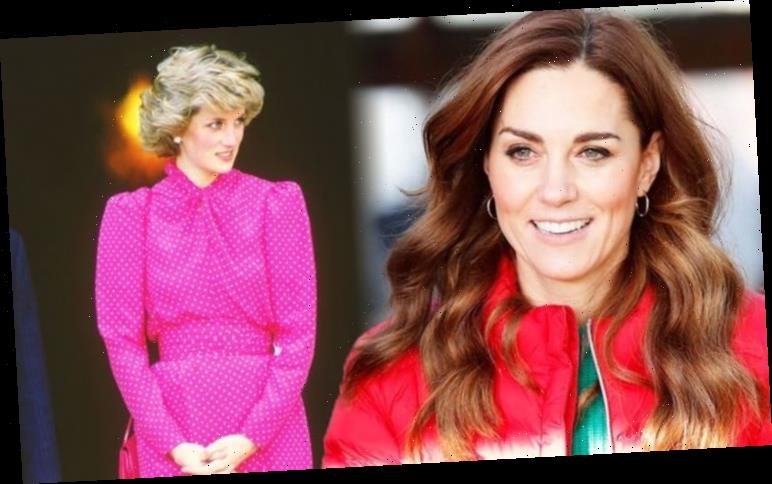