For decades, law enforcement officers in California could rest assured that their personnel records — including civilian complaints, use of force reports and disciplinary measures — would never face public scrutiny, shielded, as they had been since the 1970s, by the state’s strict police privacy laws. That all changed last year, when state lawmakers approved SB 1421, a bill that requires police agencies to disclose, in response to Public Information Act requests, records for any officer-involved shootings or deadly use of force incidents, as well as cases of sexual assault and dishonest conduct in office that were sustained following internal investigations. In a landmark decision earlier this week, Los Angeles County Superior Court Judge Mitchell L. Beckloff ruled that the transparency requirement extends to incidents that occurred before the new law went into effect on January 1st.

Although several California agencies have already begun disclosing records in accordance with the new law, police unions in various jurisdictions have filed lawsuits that attempt to limit its scope. In this case, lawyers for the Los Angeles Police Protective League, which represents officers with the Los Angeles Police Department, argued that the law did not explicitly apply to older incidents, and that disclosing records prior to 2019 would violate the privacy rights officers were afforded at the time.

The union’s attorney, Jacob Kalinski, told the Los AngelesTimes that some officers who faced internal investigations for accusations of wrongdoing made decisions about how to proceed based on their expectation of confidentiality. He likened police privacy laws to those governing attorney-client privilege, and compared the disclosure of older internal records to a defendant’s statements, made in confidence to their lawyer, suddenly being released to the public. 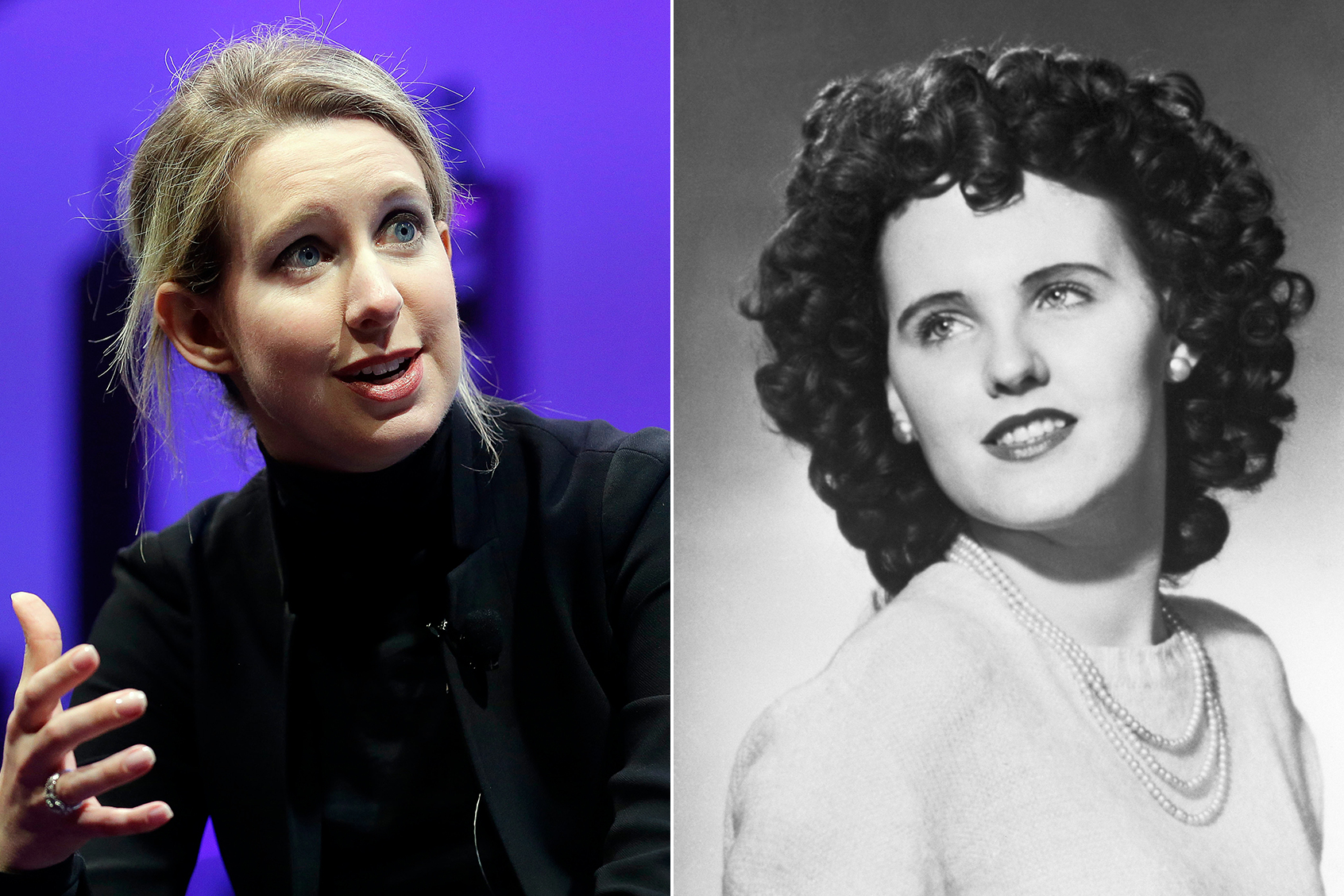 According to intervening media organizations like the Los Angeles Times and groups like the American Civil Liberties Union of Southern California, officers’ privacy rights are far outweighed by the public’s right to know about deadly use-of-force incidents and other instances of serious police misconduct. According to the Times, the bill’s author, State Sen. Nancy Skinner (D-Berkeley), formally notified the State Senate that the law applies to police records for older incidents, but for Judge Beckloff, no clarification was necessary. While his official decision in the case has not yet been released, on Friday, Beckloff provided the attorneys with his tentative ruling against the union’s arguments.

“The unambiguous language [in the statute] demonstrates the operation of SB 1421 has nothing to do with the date on which a personnel record was created — it applies to all records,” Judge Beckloff wrote.

Beckloff’s decision doesn’t go into effect until March 1st, however, giving the union plenty of time to appeal, and experts say the proliferation of similar cases will likely force the California Supreme Court to weigh in on the issue. For now, however, Beckloff’s ruling is being celebrated as a victory by open-government advocates, journalists and anti-police brutality activists.

“It’s a clear rejection of the core legal argument that the police unions have been relying on for weeks now,” David Snyder, executive director of the First Amendment Coalition, said of Beckloff’s ruling. “We are confident that as courts continue to confront the unions’ tortured legal arguments, they will come down on the side of transparency and accountability.”