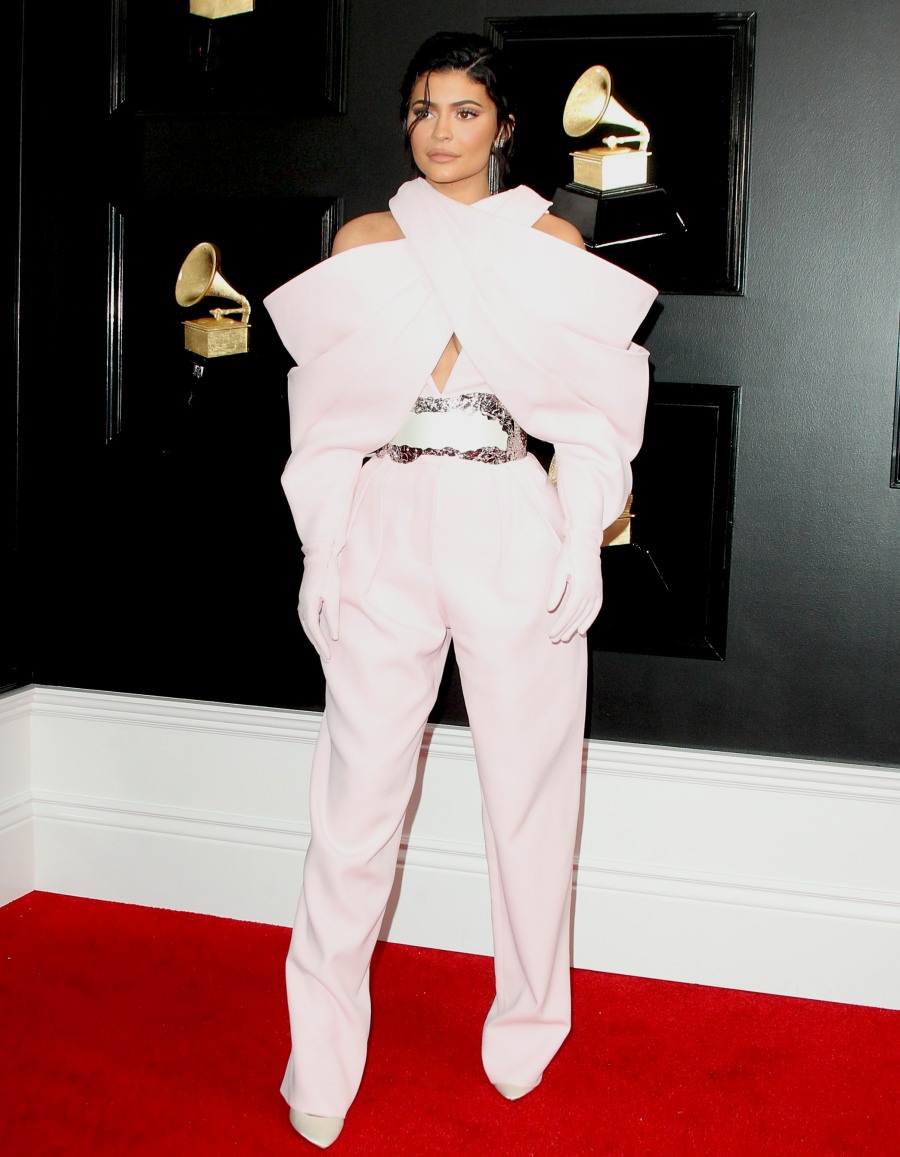 I go back and forth about whether I think Kylie Jenner and Travis Scott are cute together. Weirdly, I think they have a somewhat healthy relationship – she didn’t put any pressure on him when she got pregnant, he still toured and they still “dated,” and it sometimes feels like they’re still getting to know each other and “dating” even though they have a child together already. But, again, she’s not clinging and neither is he. I think that’s because Kylie is rich AF and she actually has her sh-t together.

Ever since Kylie gave birth to Stormi a year ago, Kylie and Travis have been quietly doing these kinds of coupled-up public appearances, usually at music shows where she is there to support him. The Grammys were no different – she was his plus-one, and he was a three-time nominee. He lost all three, but he seemed okay about it.

As the plus-one, Kylie Jenner seemed to want to pull focus for some reason. She wore this absolutely hideous Balmain ensemble. I’m sure all the fashionistas will be like iTs suPoSeD To fiT tHAt WAy but it looks terrible. Even if it had been properly tailored, it still would have been a sh-tty look too. And look at Travis’s face as he looks at Kylie – he’s like “girl, wtf are you wearing?” 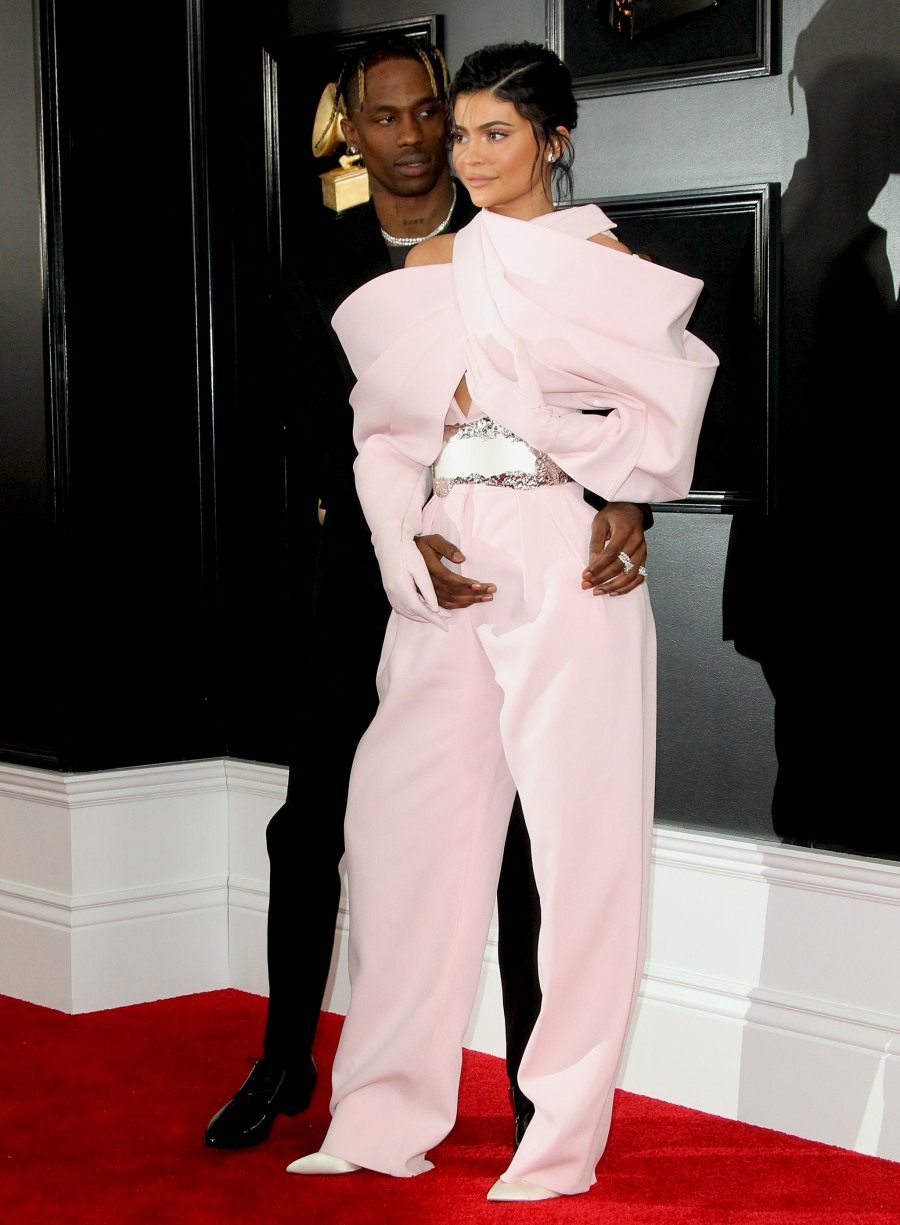 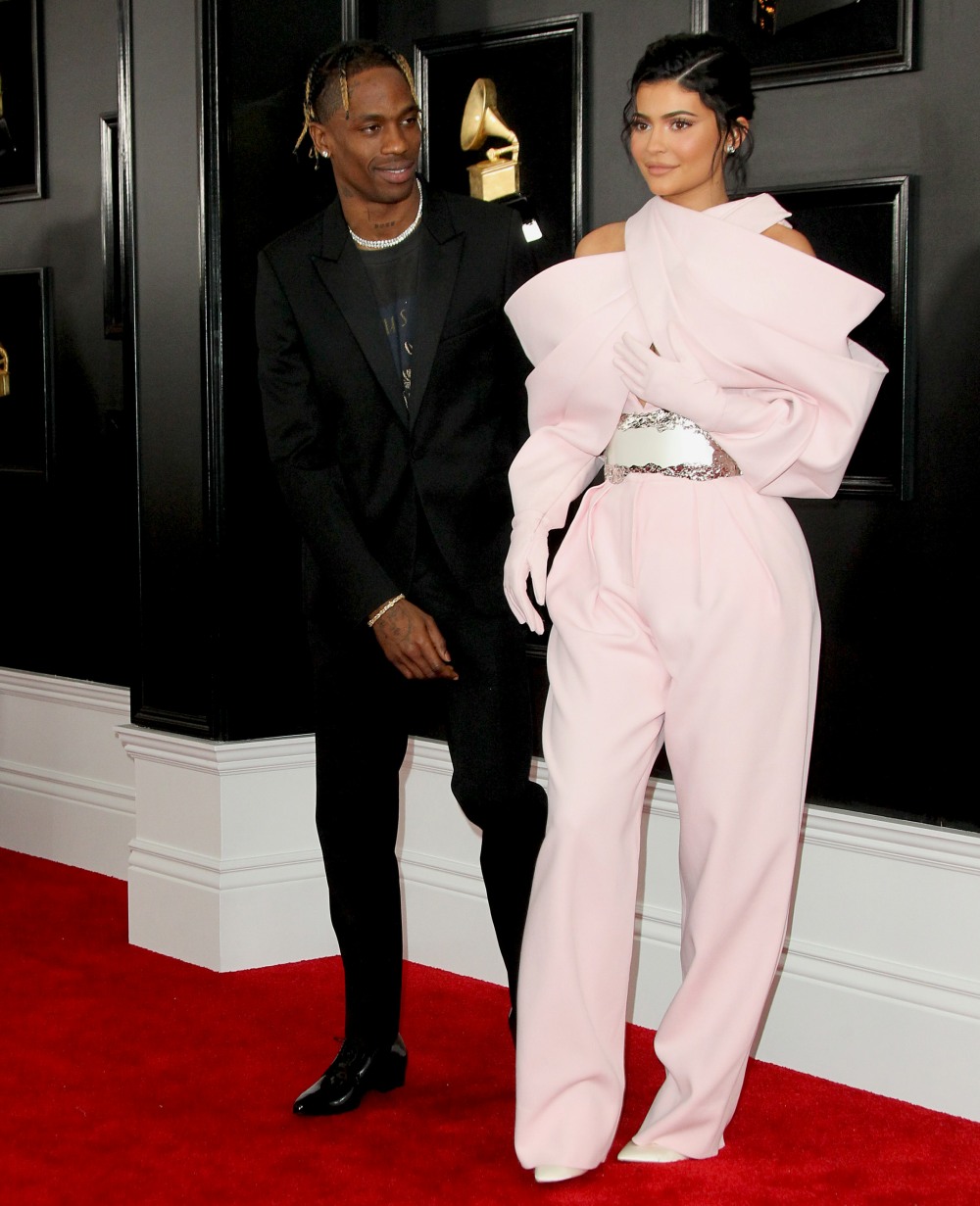 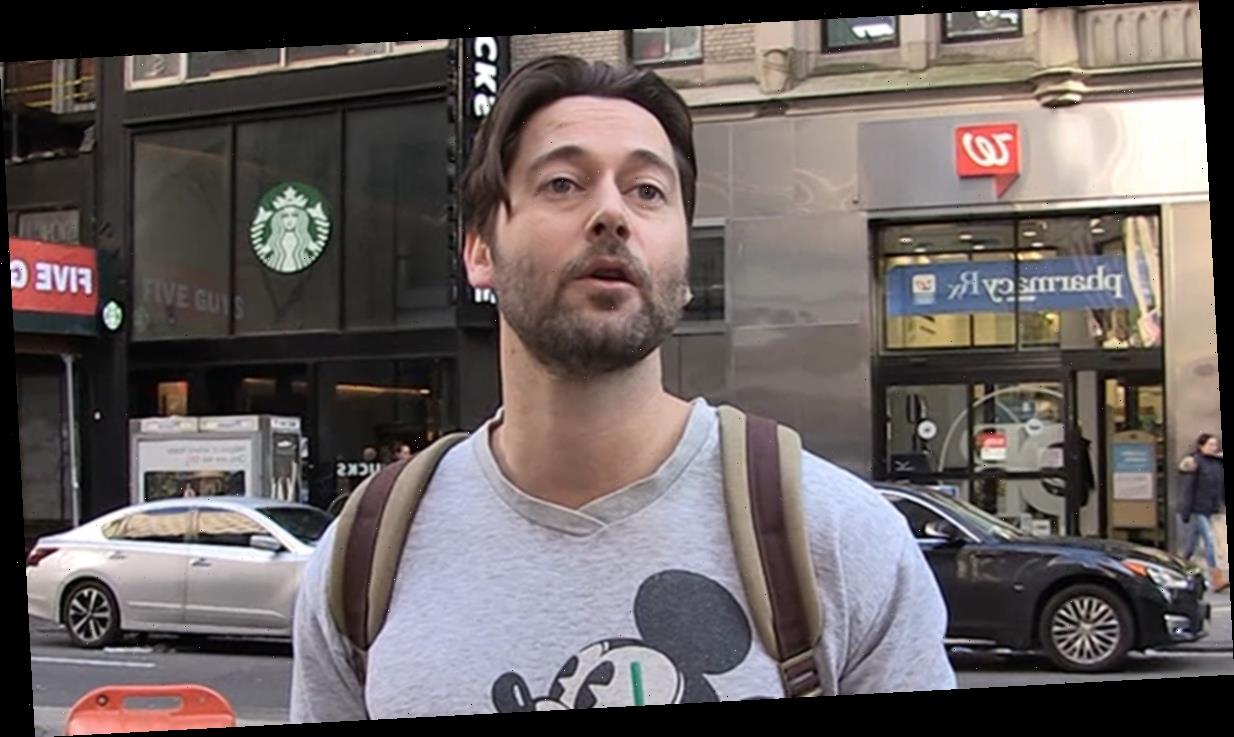 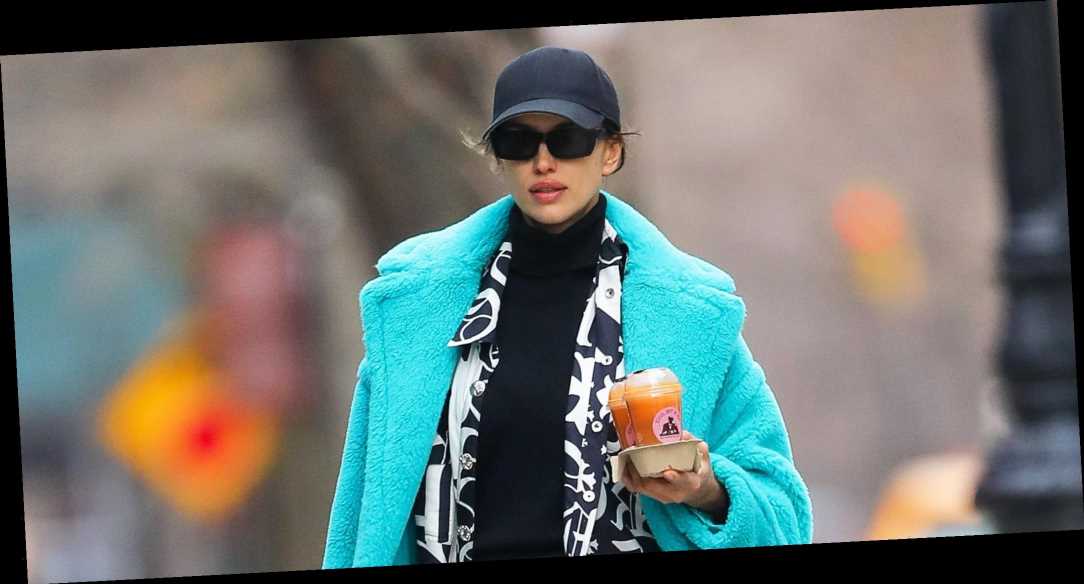