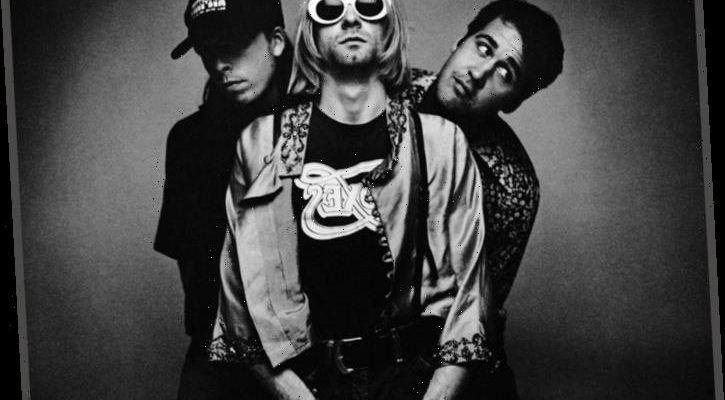 A stained, cigarette-burned cardigan that was kept unwashed since Kurt Cobain wore it during Nirvana‘s iconic MTV “Unplugged” performance in 1993, was sold for a record price.

The green cardigan was sold for $334,000, making it the most expensive sweater auctioned ever, according to Julien’s Auction.

The winning bidder in the auction, which took place last weekend at New York’s Hard Rock Cafe, said he prefers to remain anonymous.

Cobain’s left-handed Fender Mustang guitar, which was on display at the Rock and Roll Hall of Fame for several years, was sold for $340,000. He used the guitar during Nirvana’s In Utero tour.

The Nirvana founder and frontman committed suicide in April 1994 at the age of 27.