Kristen Stewart was thrown into the spotlight in a really invasive and intense way following her role as Bella Swan in The Twilight Saga. During and after those films, Stewart really didn’t share too much with the world, even when her relationships were very much in the public eye. And then when she started dating women, the scrutiny became even more intense, in a way. And in a new interview, Stewart reflected a bit on what that experience felt like. 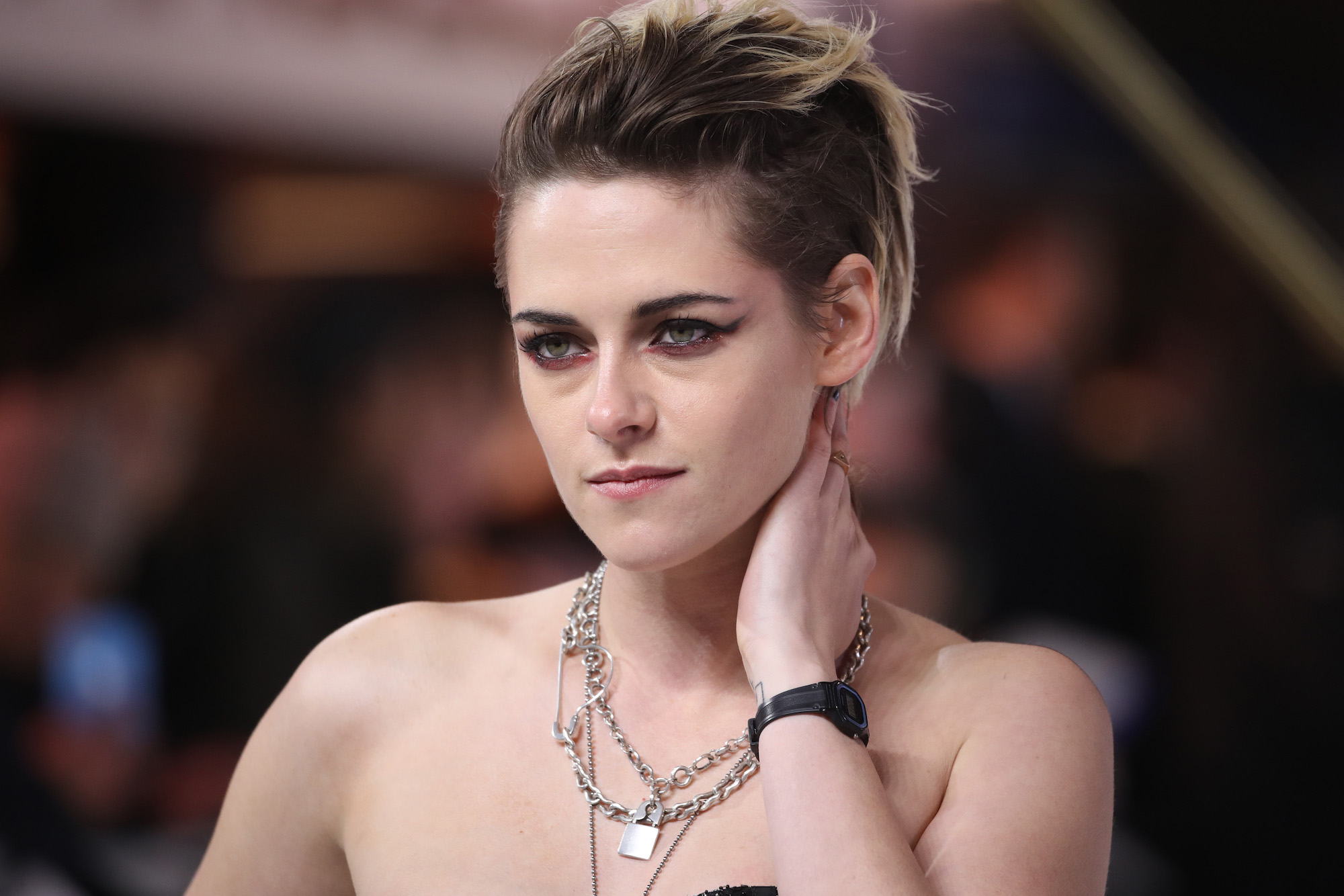 Clea DuVall interviewed Stewart in a new feature for InStyle magazine. DuVall is director and writer for Happiest Season, where Stewart plays Abby. Mackenzie Davis plays Harper, Abby’s girlfriend in the movie; Harper hasn’t come out to her parents yet, but brings Abby home for the holidays.

With its subject matter close to Stewart’s heart, and her love of the script, she got involved. And in the interview, Stewart touched on how coming out under a microscope was very difficult.

“The first time I ever dated a girl, I was immediately being asked if I was a lesbian. And it’s like, ‘God, I’m 21 years old.’ I felt like maybe there were things that have hurt people I’ve been with,” she said. “Not because I felt ashamed of being openly gay but because I didn’t like giving myself to the public, in a way. It felt like such thievery.”

Stewart then described herself at that time in her life as “cagey.” She also noted that in relationships before her first one with a woman, she was already suppressing PDA and being seen together. Add being gay to the equation, and it was a lot for Stewart to process.

“So I think the added pressure of representing a group of people, of representing queerness, wasn’t something I understood then,” Stewart shared. Looking back, she sees how negatively it affected her. “Back then I would have been like, ‘No, I’m fine. My parents are fine with it. Everything’s fine.’ That’s bullsh*t. It’s been hard. It’s been weird. It’s that way for everyone.”

Of course, Stewart also mentioned how she relates to Happiest Season and the concept of being gay, and having to come out. Some of the subject matter is “extremely affecting and triggering” for Stewart, but overall, it’s an adorable movie. She also sees both women in the couple (her character Abby and Davis’ Harper) as versions of her at different points in her life.

“They’re both people I really felt protective of in different ways, because I’ve been on both sides of that dynamic where someone is having a hard time acknowledging who they are and the other person is more self-accepting,” Stewart said. “I [personally] came into the more complex aspects of myself a little bit later. I never felt an immense shame, but I also don’t feel far away from that story, so I must have it in a latent sense.”

Stewart also said she doesn’t want to “aggrandize” her own pain in her coming out journey, since others might have had it worse. But that’s just the unfortunate reality for the LGBTQ community.

“Living in this world, being a queer person, there are things that hurt constantly,” Stewart said. “Anyway, I read the script, and I couldn’t believe a studio was doing it.

Stewart’s never labeled herself, but was told to tone her sexuality down for her job

Stewart famously dated her Twilight co-star Robert Pattinson from 2009 until 2013. After they split, her first relationship was with Alicia Cargile from 2015 to 2016, according to MTV News. Since then, she’s dated Stella Maxwell, St. Vincent, and is currently with screenwriter Dylan Meyer.

She’s been hounded in the past to label herself, which she talked about in this interview. And in her 2019 interview with Howard Stern, she was even blunter about it. She said that people in the business basically told her she shouldn’t be out and gay if she didn’t want to answer questions about it. But she said those types of questions are “ignorant” and “violent” in nature, to begin with.

People change every day. There is no reason why anyone needs to provide an easy narrative for other people to digest. Why would I simplify something very complex just in order for you to feel more comfy. I don’t want to diminish this cool thing, which is discovering yourself and your sexuality, and how that changes. Why would you box that up?

Stewart’s been very vocal about living true to herself, whether that means labeling or not. And with Happiest Season coming out in November, she’s making a movie she can relate to, and a lot of LGBTQ viewers can as well. 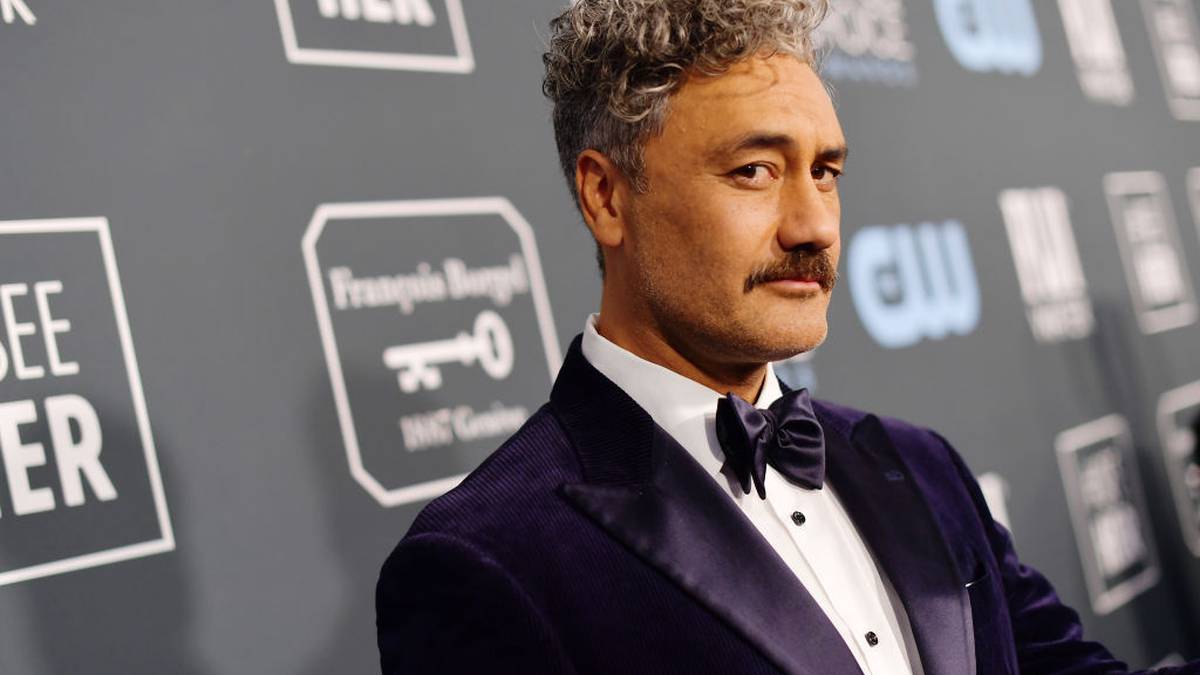