Kirstie Allsopp, 51, has taken to Instagram in an angry post as she took aim at a text “scammer”. In view of her 429,700 followers, the Channel 4 TV presenter hit out at a fake texter who claimed she was owed £400.

The star received a scam message from a mobile number impersonating the Government, claiming that Kirstie was owed compensation for her energy bills amid the cost of living crisis.

It read: “GOV-UK: Due to the Energy Bill Support Scheme, you are owed £400 under the discounted energy bill.”

Kirstie sent a warning message to her fans over the fraudulent text, including a screenshot of it from her phone. 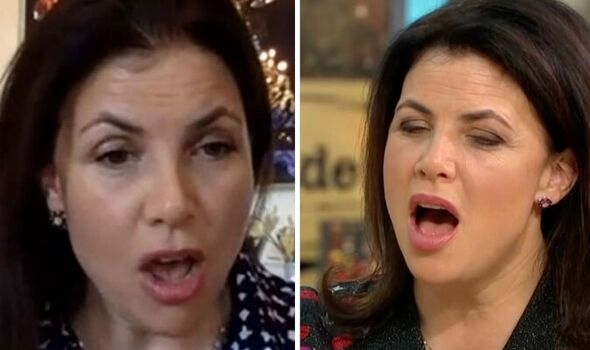 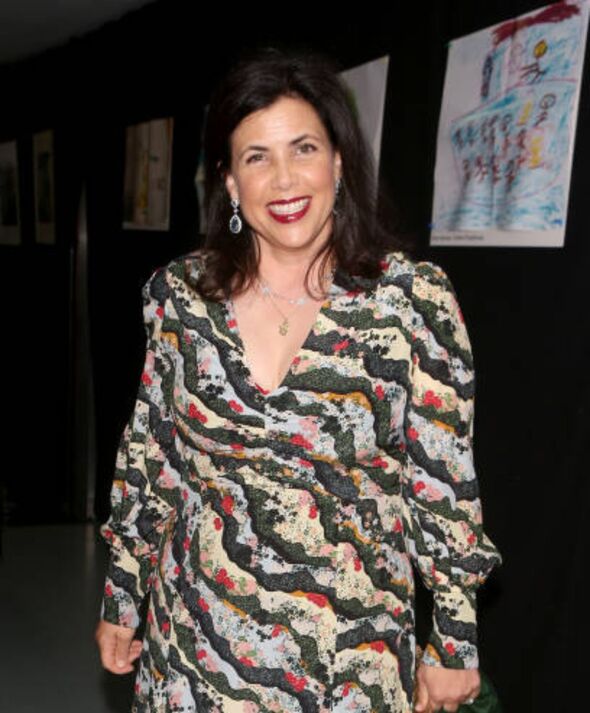 “I know ⁦@VodafoneUK will take this down immediately but my heart breaks for those who will be fooled by it.”

The star’s fans were quick to take to the comments section to share their opinions on the matter.

@Andstillirise57 advised: “Apparently really important to report these rather than just delete!

“The text and website to report were given on You and Yours on R4 yesterday. 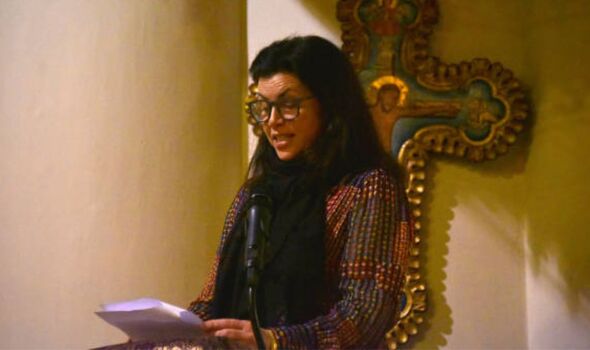 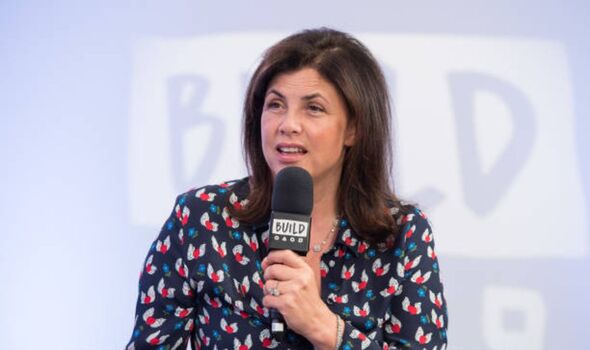 “I have always deleted but then the scale of it is not known.”

@JudeMcKew wrote: “I had a WhatsApp pretending to be from my son asking for money, I didn’t fall for it, but sadly some will.

“If you do get any suspicious texts you can report them by forwarding the message to 7726.”

It comes after the opinionated TV star defended herself against accusations that she was “having a go” at Philip Schofield and Holly Willoughby following backlash over claims the pair skipped the queue to pay their respects to Queen Elizabeth II.

She wrote: “For The Record: When I said everyone should queue I was not ‘having a go’ at Phil & Holly.

“What you won’t hear from the media is that huge numbers of ‘journalists’ plus MPs & Peers got tickets for the VIP queue.

“It suits them to target Holly & Phil, don’t be fooled.”

Kirstie then furthered her point in a separate Twitter message later on.

“It is said that our dear Queen Elizabeth II took the view that ‘this storm too shall pass’.

“I hope Phil & Holly are able to take that view, and ignore all the daft stuff being chucked about by click bait idiots who are trying to hide the way some of them behaved themselves.”