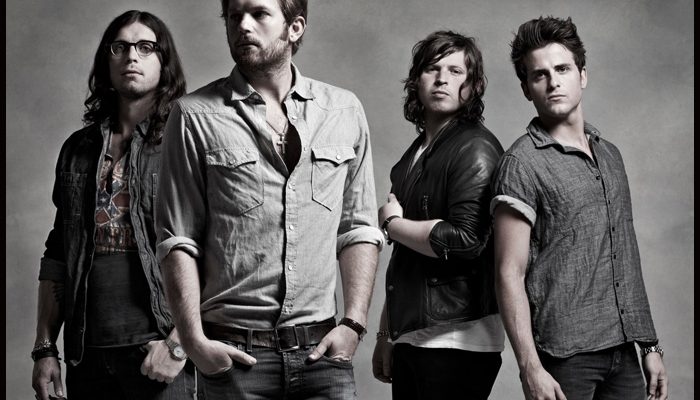 Kings of Leon, Dave Matthews Band and Mumford & Sons have been confirmed to headline this year’s KAABOO festival.

The fifth annual KAABOO Del Mar festival is scheduled to take place at the Del Mar Racetrack and Fairgrounds in Del Mar, California, on September 13-15.