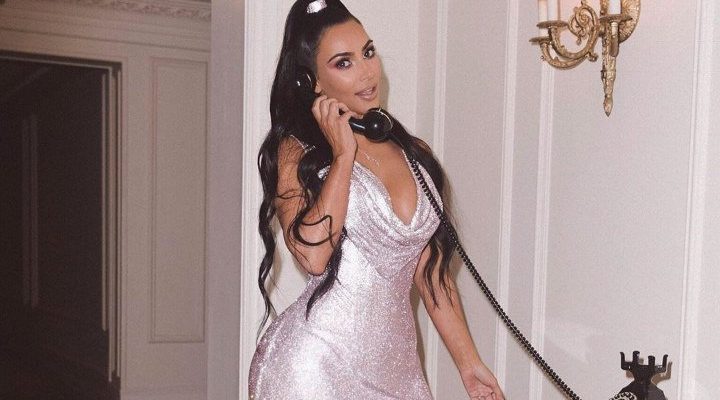 AceShowbiz –Kim Kardashian is seeking advice about medication to treat her psoriasis because it has “taken over” her body.

The “Keeping Up with the Kardashians” star was diagnosed with the skin disorder, which causes red, flaky skin, several years ago and has been open about her struggle to keep it under control.

In the past, she has insisted that her psoriasis was improving thanks to a form of light therapy.

However, Kanye West‘s wife now reveals it has come back with a vengeance and in a Sunday night (December 23) post on Twitter, she asked her fans for any recommendations for medications that work.

Kardashian’s initial diagnosis was captured on her family reality TV series in 2011. At the time, she feared it would compromise her career, as she is a spokesmodel for a variety of brands.

“My career is doing ad campaigns and swimsuit photo shoots,” she said on the show. “People don’t understand the pressure on me to look perfect. Imagine what the tabloids would do to me if they saw all these spots.”