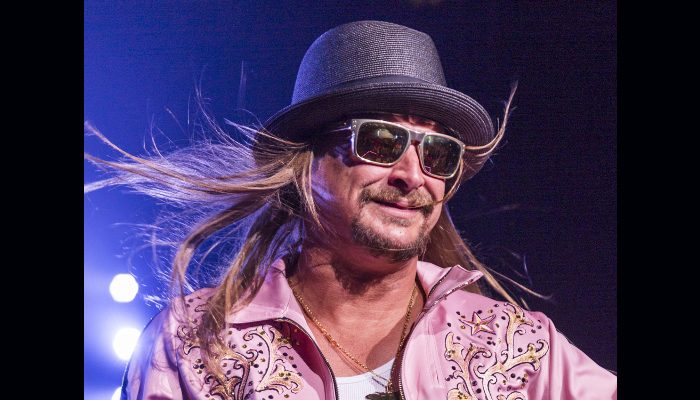 Around 350 Walmart shoppers in Nashville received their Christmas gift early this year, thanks to Kid Rock.

The Dickerson Pike Walmart store said the rapper gave it nearly $81,000 to settle all the remaining layaway balances at the shop.

“Kudos to Kid Rock for making such a gesture in our community. I think that’s a pretty Nashville proud moment,” manager Tom Meyer said.

Robert James Ritchie, known professionally as Kid Rock, said on Twitter that he was inspired by actor and filmmaker Tyler Perry, who recently announced that he paid about $434,000 to clear the accounts at two Walmarts in Georgia, Atlanta.

“Great idea!. I followed your lead and paid off the layaway at my local Walmart in Nashville. Merry Christmas and God Bless You!” Rock tweeted.