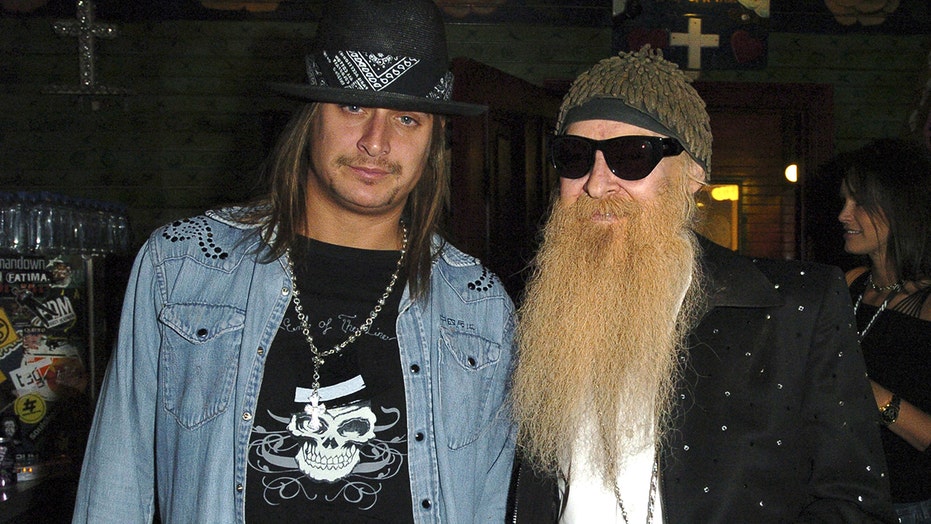 Kid Rock paid tribute to music icon and ZZ Top bassist, Dusty Hill, following the announcement of his death at age 72 on Wednesday.

Hill died in his sleep at his home in Houston, Texas. Hill had been dealing with a health concern related to a hip issue as recently as Friday, the band revealed, adding that they were awaiting “a speedy recovery” and hoping to “have him back pronto.”

On Thursday, Rock, whose real name is Robert James Ritchie, took to Instagram to honor the late star and give his condolences. 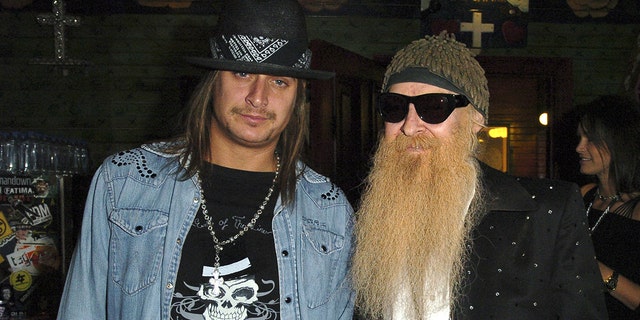 “I loved Dusty Hill first as a player, singer, songwriter and performer,” the 50-year-old captioned an image of the late rocker. “I was privileged to also call him a friend. I will forever cherish our time on the road and on stage together.”

Rock concluded: “An all around tremendous human being, Texan and American. We lost another one of the greats today, but rock n roll never forgets. Rock on Dusty, Rock on.”

The “Cowboy” singer wasn’t the only one to pay tribute to Dusty.

His fellow band members, Billy Gibbons and Frank Beard issued a statement to Fox News that read: “We are saddened by the news today that our Compadre, Dusty Hill, has passed away in his sleep at home in Houston, TX.  We, along with legions of ZZ Top fans around the world, will miss your steadfast presence, your good nature and enduring commitment to providing that monumental bottom to the ‘Top’. We will forever be connected to that ‘Blues Shuffle in C.’”

“You will be missed greatly, amigo,” the statement added.

One of the original founding members of ZZ Top, the Dallas-born instrument player cut his chops on the cello in high school, according to Variety. Hill, along with his guitarist brother Rocky, and Beard played locally in bands including the Warlocks, the Cellar Dwellers and American Blues.