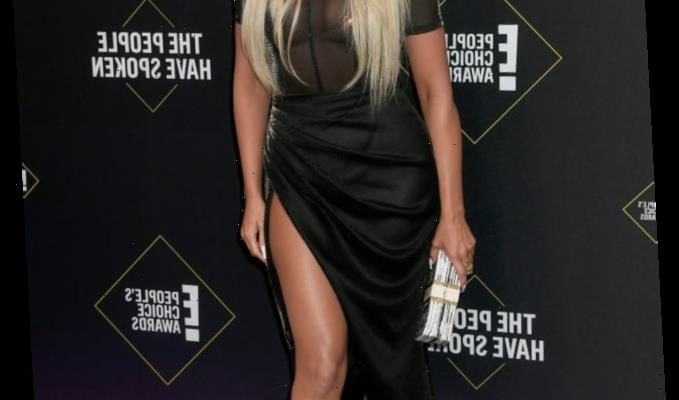 There might be no stranger employer-employee relationship in the modern media landscape than the one between reality stars and the people who pay their bills.

Those who are lucky enough to be cast on a long-running series can become fabulously wealthy simply by living their day-to-day lives in front of a camera.

And yet, social media tirades — in which these same stars rail against the very people who made them famous — are a remarkable common phenomenon.

There was a time when their Kardashians were famous for their willingness to go with the flow and stay in character.

Even when they were portrayed in a less-than-flattering fashion on Keeping Up With the Kardashians, the sisters understood that the show was the cornerstone of their media empire, and with no conflict or bad behavior, the audience would quickly get bored and move on.

But as Kim and company climbed the ladder of fame all the way to the A-list, they became less willing to take one for the team.

These days, Kourtney Kardashian has essentially quit the show, and Khloe has joined the ranks of reality stars who publicly shake their fist at the very people who fashion their lives into something watchable week after week.

On Sunday night’s episode, Khloe’s BFFs Malika Haqq and rapper O.T. Genasys gently encouraged her to get back together with Tristan Thompson.

“[Tristan] asked for help to surprise you with something. … He wanted to give you something, do something nice for you,” Malika told Khloe after revealing that she’d helped the NBA star pick out a diamond necklace.

Khloe later revealed that Malika and O.T. had essentially staged a pro-Tristan intervention.

“Malika and O.T. were like, ‘I don’t think it’s over with you and Tristan,” she topld the camera.

Scott Disick also suggested that Khloe might want to give Tristan another shot.

Now, most viewers understandably felt that Khloe reconciling with Tristan sounds like a terrible idea, and many expressed that thought on Twitter.

“I keep seeing people criticizing my best friends. My best friends would never do anything to hurt me,” she wrote in a lengthy Twitter tirade.,

“I can say that with full confidence! You guys don’t know the entire story. EVER!! You watch 44 minutes of an episode and really think you know it all,” Khloe continued.

“Any person with a little bit of education would know that no entire story can be told in 44 minutes. Yes it’s a version-of course it’s not every layer. Just like when you see someone on Instagram you can’t assume that’s a picture perfect life. You would be a fool to believe that,” she concluded.

Look, no one can ever know 100 percent of someone else’s story, but we still comment on their choices and their behavior, because … well, that’s just what humans do.

We can understand how this situation would be upsetting to Khloe, but it sounds like she’s hiding behind her defense of her friends, when really, she wants to have her cake and eat it too by being the only public figure that no one ever says anything bad about.

Gossip is what separates us from the animals, and reality stars are the alpha chimps with all the bananasm, so it’s only natural that they would inspire the most chimpan-tweets.

Okay, we didn’t really think that metaphor through, but you get the gist. 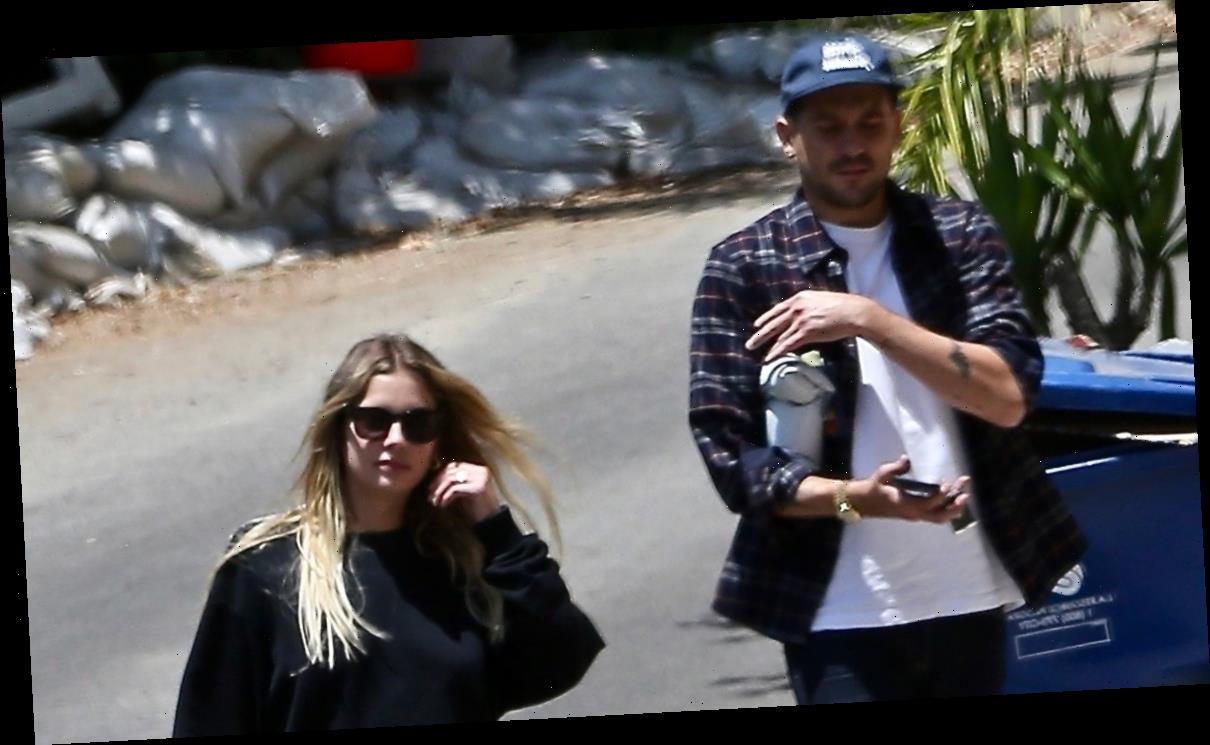