How did Khloé Kardashian and Tristan Thompson first get together? In the past, the star from Keeping Up With the Kardashians has shared with the public that she met Tristan Thompson on a blind date. Kardashian first started dating the professional NBA athlete in 2016. Every time the two were photographed together they seemed absolutely smitten with one another. A few months later their social media posts showed them intimately celebrating the holidays together. It seemed obvious that Kardashian and Thompson were an official couple. Kardashian had even begun to talk about the possibility of marriage. Things heated up in no time. 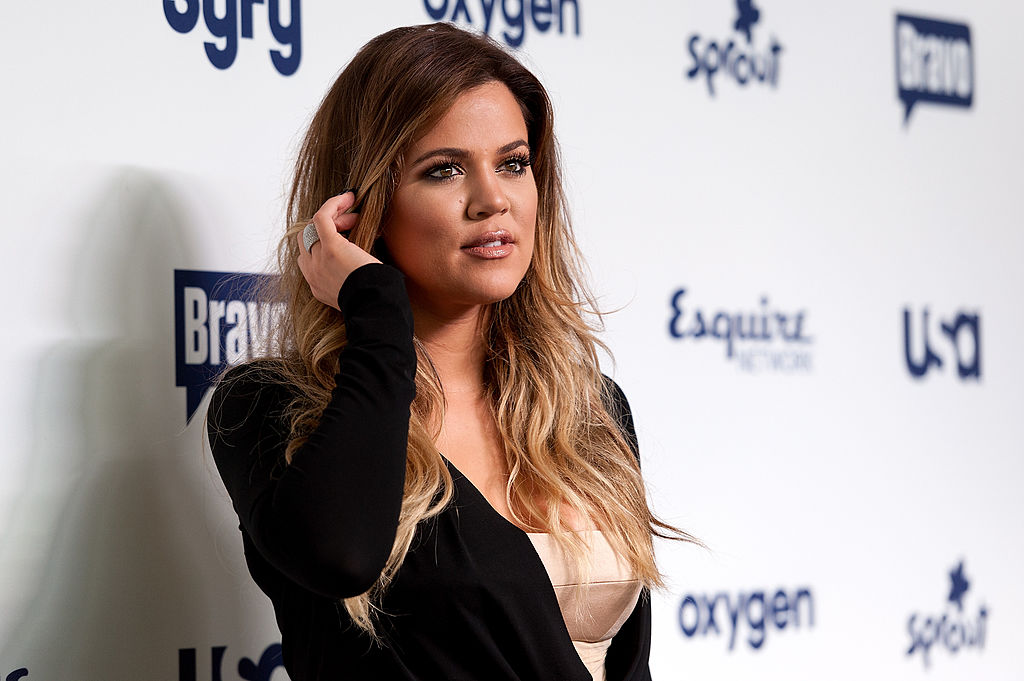 In December of 2017 Kardashian publicly announced their pregnancy. Part of the reality star’s Instagram post read, “My greatest dream realized! We are having a baby! I had been waiting and wondering but God had a plan all along. He knew what He was doing. I simply had to trust in Him and be patient.” It was clear that she was looking forward to this next part of life. Unfortunately, it turned out that Kardashian and Thompson weren’t exactly on the same page.

When Kardashian was 9 months pregnant it came out that Thompson had been unfaithful. Just a few days later Kardashian and Thompson’s daughter was born. Despite the times being tense, the couple was still extremely excited to bring True into their family. Unfortunately, the rumors surrounding Thompson and other women continued to circulate. In February of 2019, the couple officially ended things. The scandal involving Thompson and the Kardashian’s close family friend Jordyn Woods most likely only made things worse between the pair. Even though they are no longer a couple, they do still share a daughter together.

What has Khloé Kardashian shared about co-parenting with Tristan Thompson?

RELATED: Khloé Kardashian Has Earned Huge Respect for How She Co-Parents With Tristan Thompson

Kardashian and Thompson might not work as a couple, but they definitely seem to work as a team when it comes to parenting. Even though it is hard, in a recent interview with E!, Kardashian shared, “I know her dad is a great person, I know how much he loves her and cares about her so I want him to be there.” The sweet and touching comment made by the famous reality television star says a lot.

Kardashian shared a lot of touching insight during her appearance on her close friend Laura Wasser’s podcast. Divorce Sucks! explores the complex topics surrounding divorce and everything that comes with it. A lot of what Kardashian had to say stemmed back to her own experiences dealing with divorce as a child. Luckily for Kardashian, her parents were able to provide a healthy and loving model for her to base her own parenting style off of. Kardashian went on to explain, “I never, ever heard my parents talk disrespectfully about the other one. For me, True is one and a month old so she doesn’t really know what’s happening. But to me, she does know and she feels energy and I’m a big believer of that. So I do everything in my power to not put any heavy energy around her.” It doesn’t sound easy, but it does sound important. That isn’t the only thing fans are impressed with when it comes to Kardashian. See what the reality TV star shared on Twitter and why so many of her fans are praising her for it.

What did Khloé Kardashian recently share about her daughter True that so many fans have been praising her for?

Kardashian’s fans are well aware of how important her spirituality is to her. Kardashian grew up in a pretty religious family and still identifies as Christian. One of her recent’s posts showcases how her faith influences her parenting. She shared a Tweet that read, “True prays before every meal and before bed every night. She literally loves to pray.” Kardashian followed up adding a heart emoji with the hashtag “ProudMom.” Her fans and viewers couldn’t agree more. One fan responded, “Aww, that’s so awesome! I hope she never loses that!” With Kardashian as her mom, it seems unlikely.

I couldn't cope with my mother. Now I finally know why

A brilliant new book, shares secrets to conquering the collywobbles

July 13, 2020 Will Be The Best Week For These Zodiac Signs
ENTERTAINMENT