Khloe Kardashian was honest about her feelings about Jordyn Woods during the ‘KUWTK’ reunion. Khloe admitted she doesn’t ‘talk’ to Jordyn but has forgiven her for kissing Tristan Thompson.

Khloe Kardashian has truly moved on from the Tristan Thompson and Jordyn Woods cheating scandal. She has forgiven both Tristan and Jordyn for kissing each other at a party in 2019. She explained everything during the Keeping Up With the Kardashians reunion on June 20.

“I personally don’t talk to her, but I think she’s doing really well in her personal life,” Khloe said. “I think that’s a huge misconception [that I just forgave Tristan]. That’s also the thing where some narratives aren’t as fun to pass around and spread like wildfire. I’ve actually tweeted, I’ve actually done Insta Stories. I don’t have any grudge against Jordyn. I think people make mistakes, people live, and they learn and I forgive both parties. How could I forgive Tristan and not Jordyn? That sounds asinine in my opinion.” 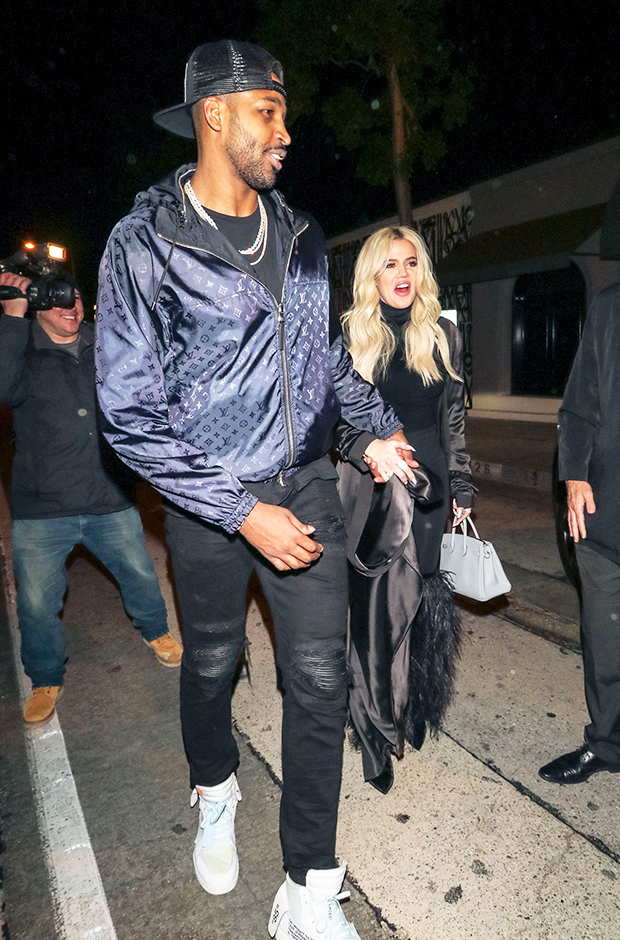 She continued: “I do forgive Jordyn, or else I would be a prisoner in my life. I have to forgive these people for me, and it’s up to them to forgive themselves and to be accountable and learn and hopefully don’t repeat these same cycles that they’re doing but, of course, I forgive Jordyn.”

However, Khloe did admit that Jordyn has yet to apologize to her face-to-face for her involvement in the cheating scandal. Jordyn also never sent an apology letter to Khloe in the aftermath of the drama. Kylie Jenner had told Khloe in a 2019 episode of KUWTK that Jordyn wanted to send Khloe a letter. 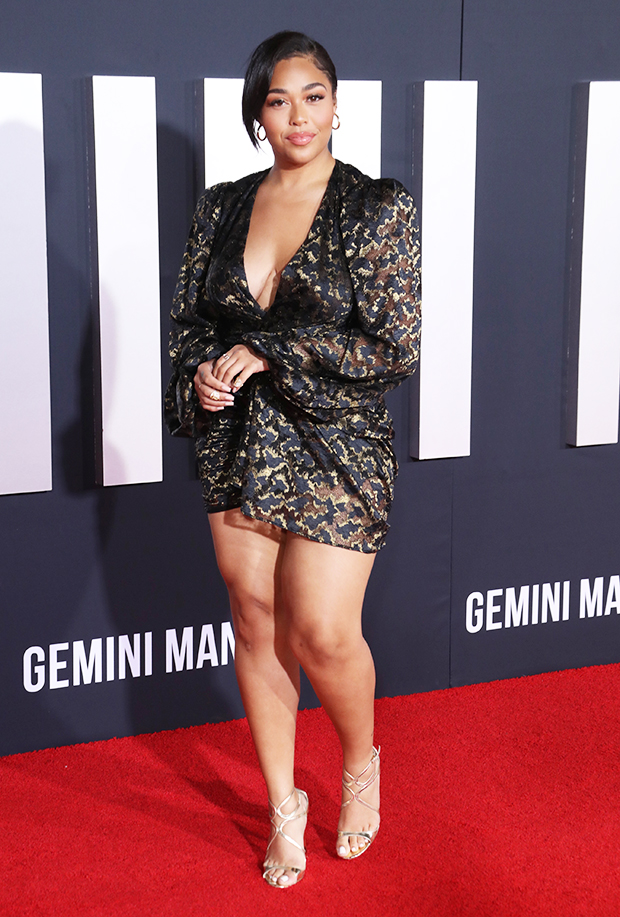 Kylie also noted that her friendship with Jordyn has not been repaired in the wake of the scandal. “When we were friends, we never thought that we wouldn’t be friends. It was kind of an overnight thing,” Kylie said. “When she did something to my family, it felt like she did something, you know, to me.” Khloe was adamant that Kylie could still be friends with Jordyn if she wanted to.

But Kim Kardashian got brutally candid about her feelings about the situation. “I’m going to keep it real. Tristan has a baby with Khloé,” Kim said to the family. “Tristan will always be in our lives one way or another… If there’s no babies and sh*t goes down, like, sorry.”