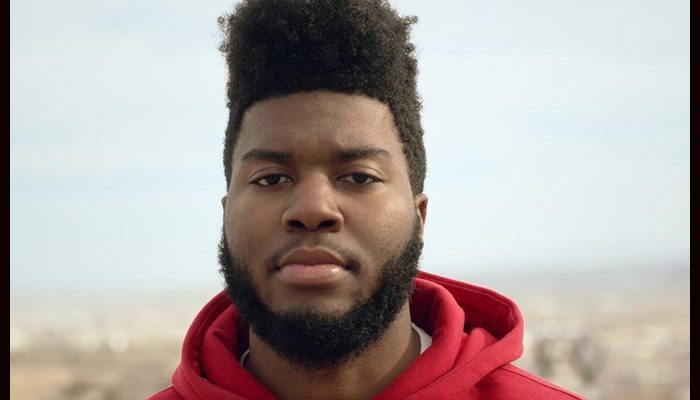 Khalid collaborated with Elton John for a new version of his hit track “Young Dumb & Broke.”

Sir Elton released his cover of Khalid’s 2017 single on Wednesday as part of the Spotify Singles series.

The song was recorded live at the Colosseum in Las Vegas.

The 71-year-old music legend also recorded live version of “Bennie and the Jets” for the popular series.

John said he discovered Khalid’s music a few years ago and that he has been a fan of the singer-songwriter ever since.

“We finally met when I played his home town of El Paso last year. It’s a thrill to be a small part of any new artists’ journey, and it’s been wonderful to see his star continue to rise and rise. ‘Young Dumb & Broke’ is a fabulous song, one of my favorites, and I’m really pleased that he liked my cover enough to contribute vocals,” he said in a statement about the collaboration.