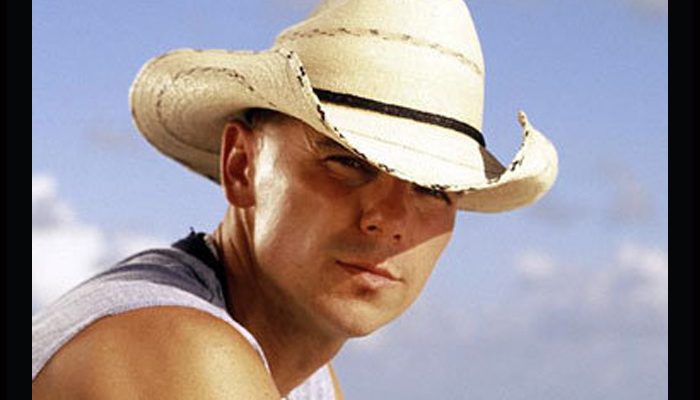 Kenny Chesney has announced that he has tapped upcoming music star Caroline Jones as a support act for his Songs for the Saints tour 2019.

“I met Caroline at the ‘Trying To Reason’ Hurricane Relief Benefit that Jimmy Buffett did last year, and she struck me as being so pure in her approach to the business and so pure in her intention as a songwriter,” Chesney said about Jones.

“I wanted to help someone willing to work outside the system, to give them the opportunity to be heard and seen. Caroline is so fresh, so filled with life and so consumed by her music, she seemed like the perfect person because of everything No Shoes Nation is about.”

Chesney had previously announced that his duet partner, David Lee Murphy, will be a part of the tour and will open his shows each night.