After Kendall Jenner — and mom Kris Jenner — teased on Friday, January 4, that the model had a big announcement to make, fans spent the next 48 hours theorizing what the reveal could be. 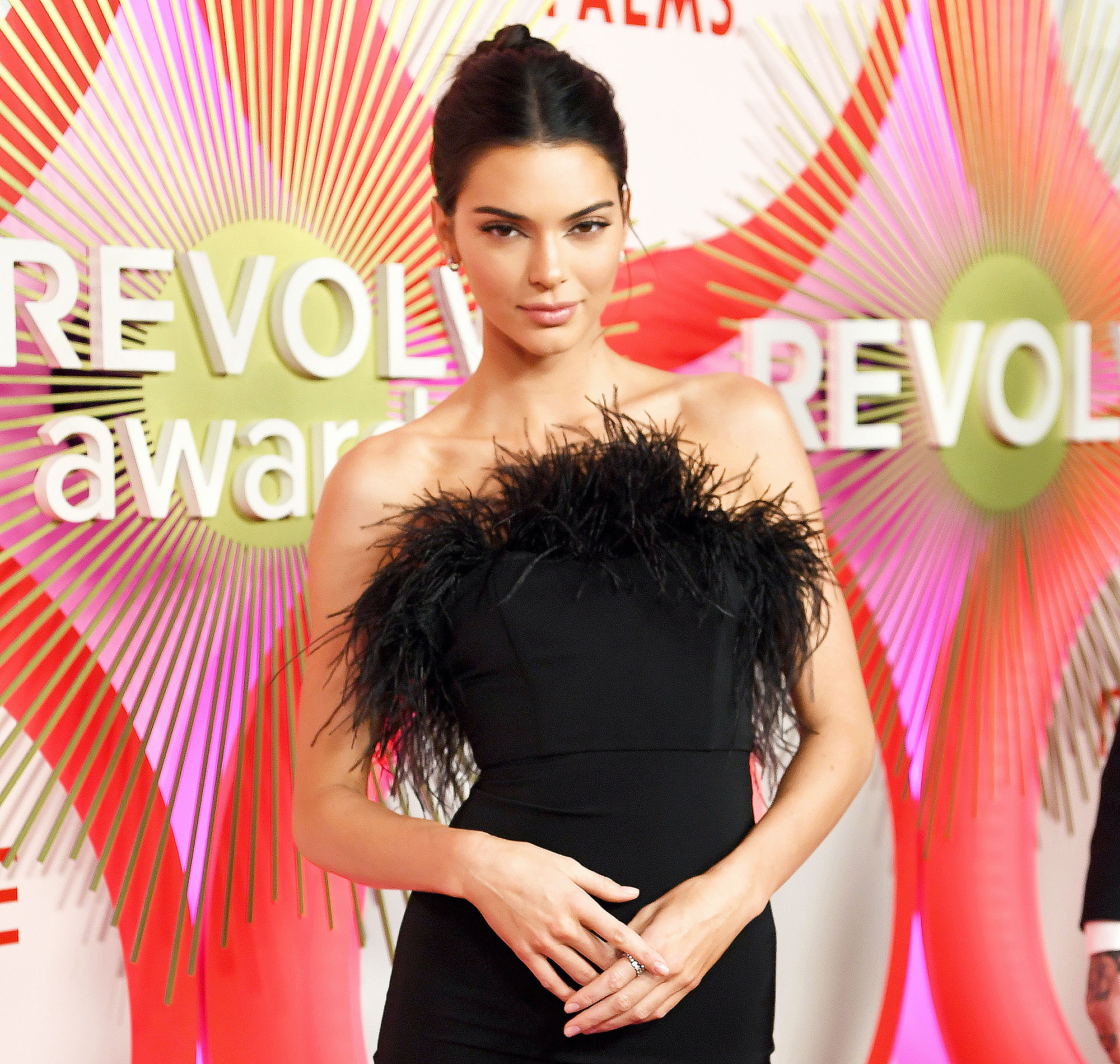 “I remember going online and seeing all the horrible things people were saying about me and my skin. I felt so good that I completely forgot that I had bad skin,” Jenner said in the commercial, referring to her look at the 2018 Golden Globes. “Then I remember getting a couple of tweets that became a lot of tweets of how proud people were of me.” 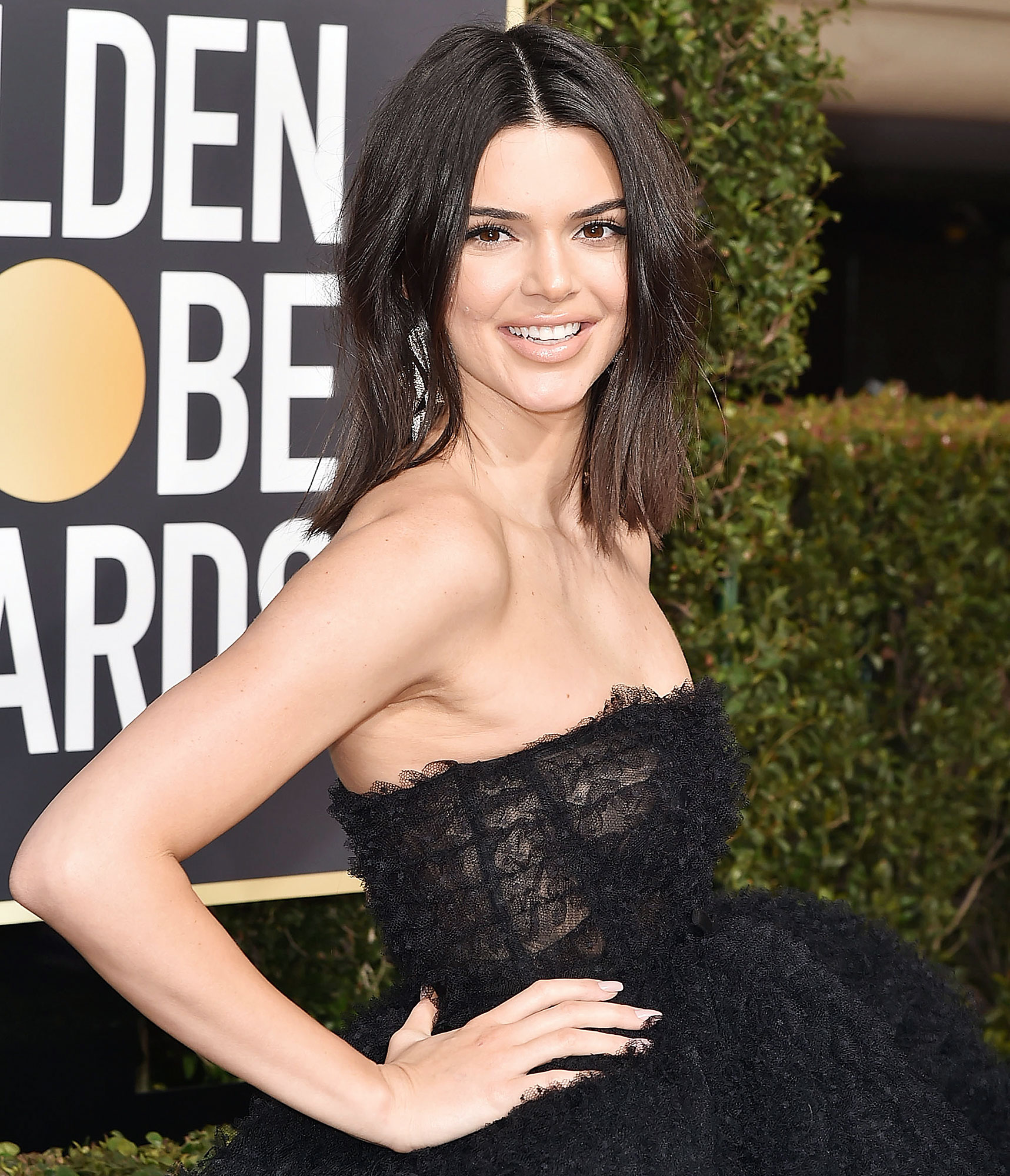 One fan tweeted, “I wish I could get a refund on the time I spent thinking of what the Kendall Jenner announcement would be.”

“ACNE IS NOT THE THING I WANTED TO HAVE IN COMMON WITH KENDALL JENNER,” another user wrote.

A third person joked, “Can we all take a moment to thank God that @KendallJenner found the strength to admit she has … ACNE? How much must one family bear?”

Other users, however, sent the reality star support. “Kendall Jenner is so brave for coming out as an ambassador for Pro Activ,” one fan tweeted.

“OMG can’t believe Kendall had to suffer with acne in silence for so long…… so brave….. thank you for coming forward and sharing your story @KendallJenner,” another fan penned, adding the hashtag “#changetheconversation.”