Love and basketball! Kendall Jenner is supporting her boyfriend, Devin Booker, during his NBA Finals run, and it’s hitting her right in the feels.

“I’m not emotional, you are,” the Keeping Up With the Kardashians alum, 25, wrote via her Instagram Stories on Tuesday, July 6, alongside a video from inside the arena. She also posted a photo of her outfit, which included pants, shoes and a handbag in Phoenix Suns orange, representing her beau’s team. 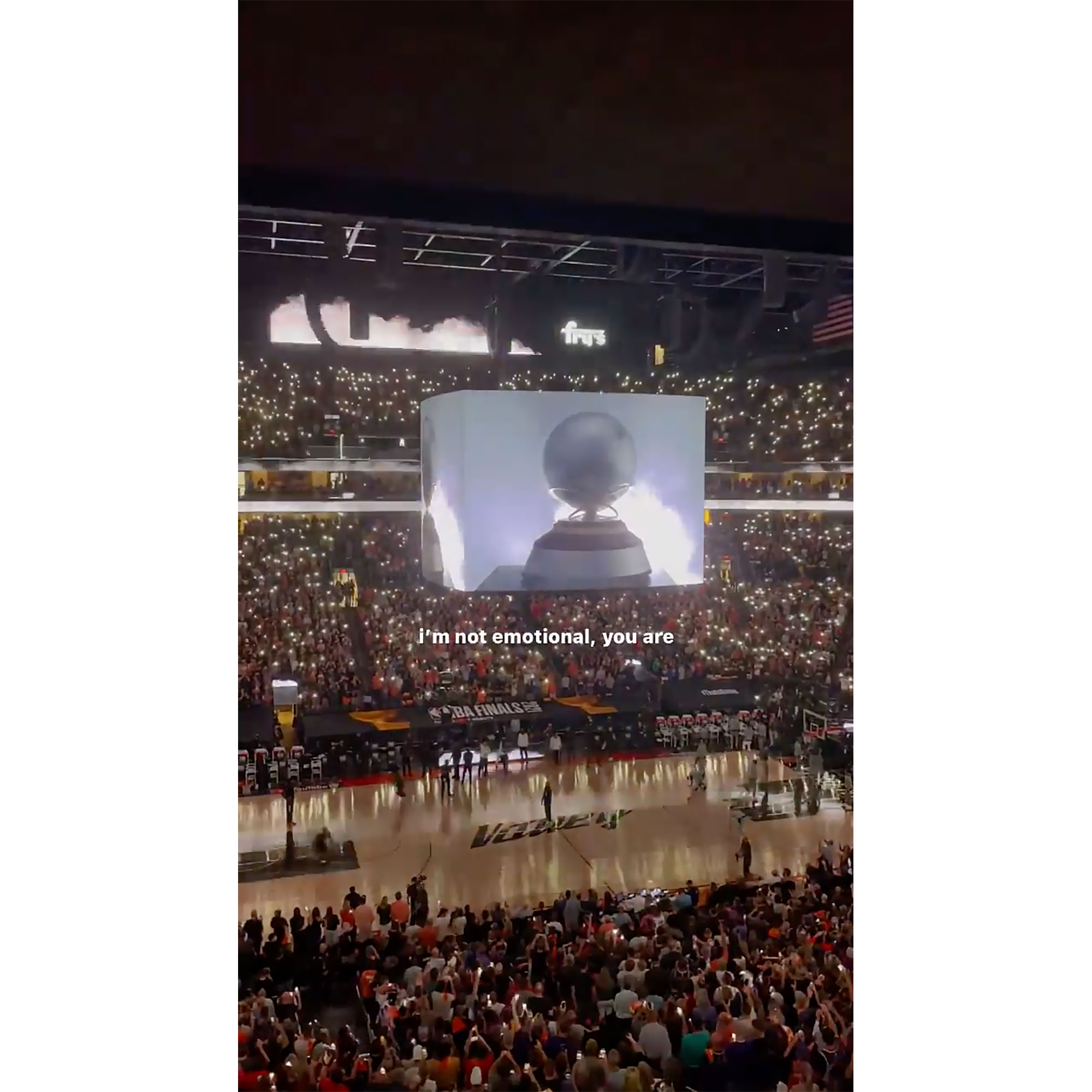 The supermodel and Suns guard, 24, were first linked in April 2020 after they went on a road trip together to Sedona, Arizona. They’ve kept relatively quiet about their relationship since then, but during the KUWTK reunion last month, Jenner admitted that Booker was her boyfriend.

“He’s practically moved in with her,” an insider told Us Weekly of the couple in June, just after they celebrated their one-year anniversary. “They really respect each other’s careers and give each other space to focus on her modeling or his basketball career. That’s probably what makes their relationship work so well is that they have that work-life balance.”

Though Jenner’s siblings were often happy to showcase their personal lives during KUWTK‘s 14-year run, the 818 Tequila founder was always tight-lipped about who she was dating.

“Kendall’s always had this rule — she just felt like she had to be with someone for at least a year before she lets them be a part of the show, because she doesn’t always know what people’s intentions are,” KUWTK executive producer Farnaz Farjam said on Bravo TV’s “The Daily Dish” podcast last month. “So that’s why we kind of kept her personal life out of it, just because she had a rule.” 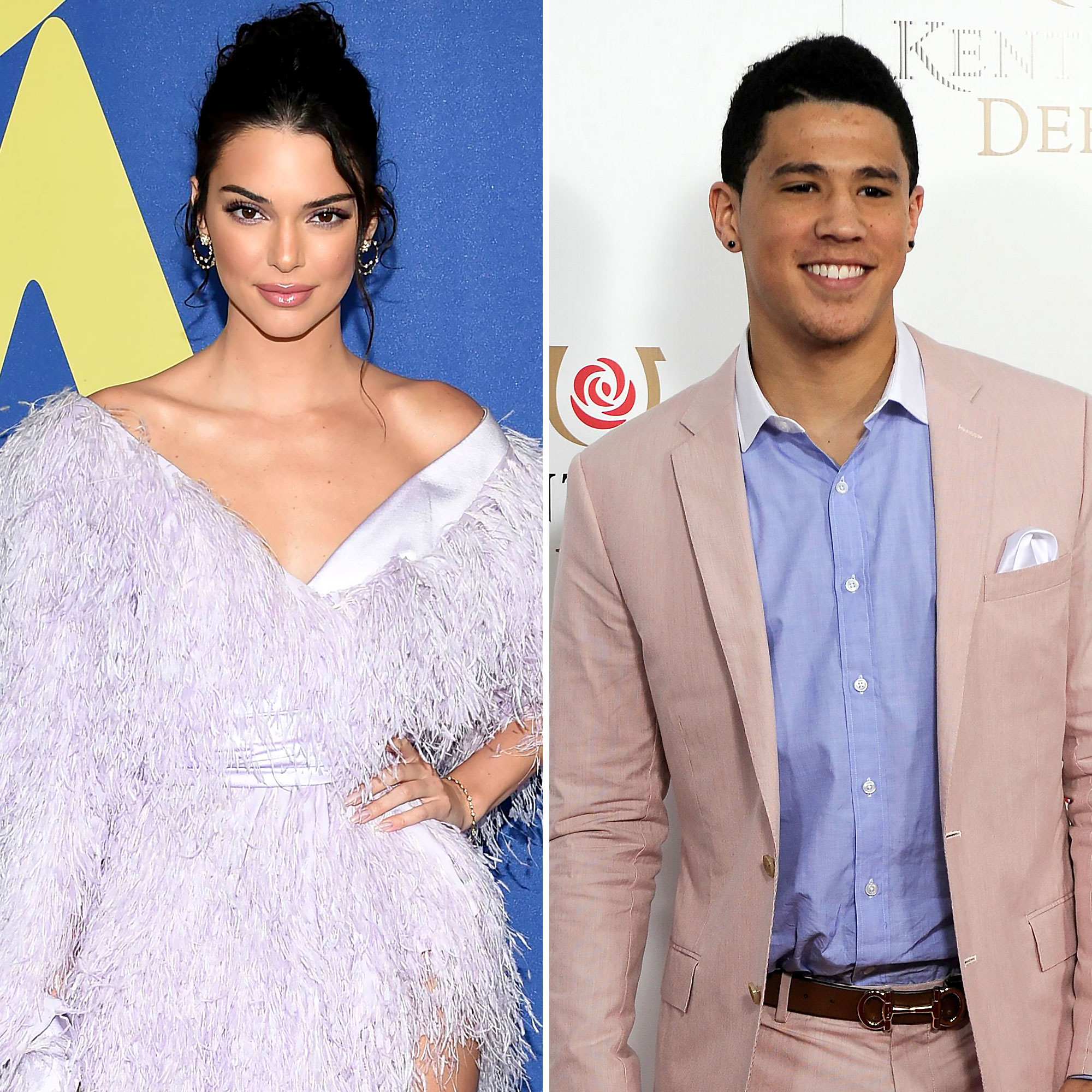 The pair didn’t hit that one-year mark before the show wrapped filming last year, but Booker still seems to have passed the test.

All the NBA Players That the Kardashian-Jenner Sisters Have Dated

“They spend a lot of time together, which might not always be shown publicly,” a source told Us in June. “They’re a private couple and only really their families and close friends have gotten to witness them as a couple.”

Jenner still doesn’t post much about the NBA star on social media, but the insider added that the duo are “really cute and make each other laugh” — off camera. “They’re happy together and they still have a lot of learning to do about each other, but right now they’re in a really good place,” the source explained.