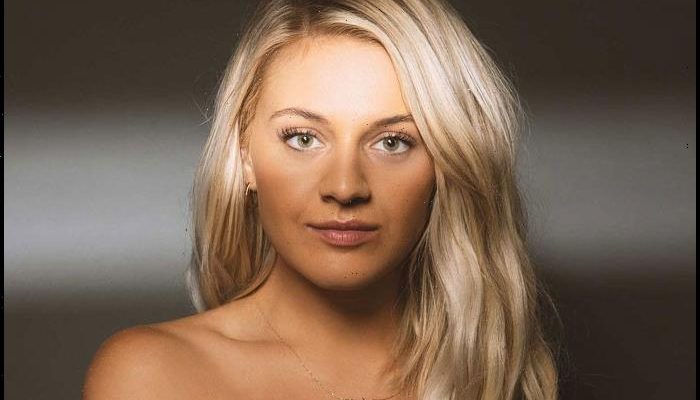 During her appearance on an episode of the legendary children’s program “Sesame Street” that premiered on Thursday (June 17), Kelsea Ballerini sang about families.

The episode, which featured Ballerini, Elmo, Big Bird and others, aired on HBO Max, PBS, the PBS KIDS 24/7 channel and the PBS KIDS Video App.

Ballerini told Elmo, “I wanna sing a song all about families” in the episode, as she celebrated Family Day with the gang.

“Elmo loves his family,” the fuzzy red Muppet says to Ballerini. “I love my family too,” she responds. “Actually I love all families … because every family’s different.”

Ballerini strummed on an acoustic guitar with Elmo and others, along with their families, singing along.

Garth Brooks, Maren Morris, Loretta Lynn, Tanya Tucker, Waylon Jennings and many others have appeared on the iconic show.