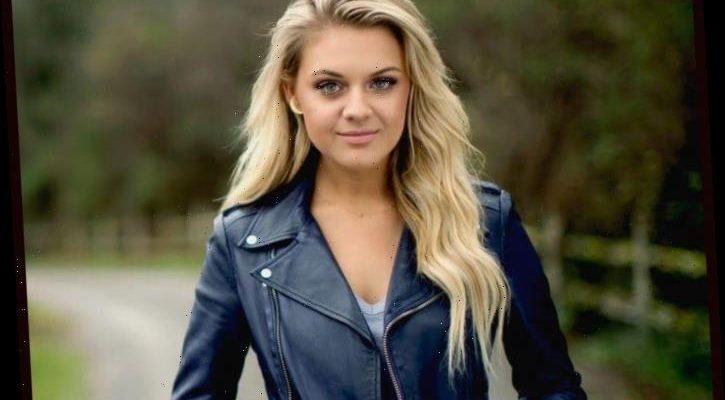 Kelsea Ballerini and Alessia Cara are set to perform at the 2019 E! People’s Choice Awards.

The 2019 E! People’s Choice Awards are set to take place on Sunday, November 10, at the Barker Hangar in Santa Monica, California. The awards show will be aired live across NBC cable networks from 9 to 11 pm ET/PT.

Ballerini tweeted about the announcement while teasing her latest single, “Club.”

Kelly Rowland, David Spade, Jenna Dewan, Terry Crews and several others have been announced as presenters at the ceremony.