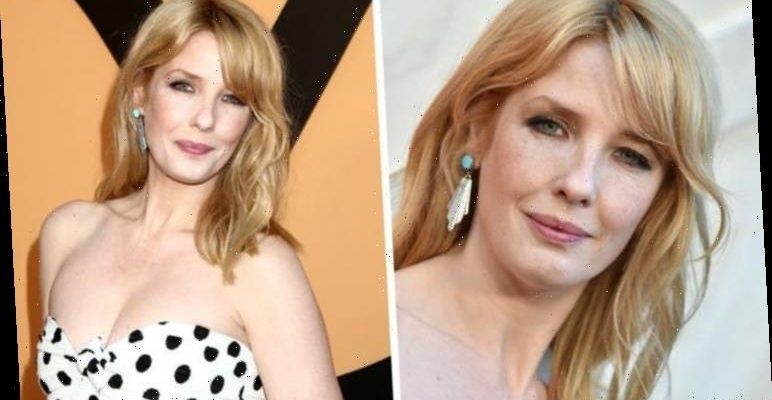 Fans of Yellowstone have been left shocked following the broadcast of the season three finale. The show left things on a cliff hanger with John (played by Kevin Costner), Beth (Kelly Reilly) and Kayce Dutton (Luke Grimes) all fighting for their lives. Yellowstone has become a huge hit across the Pond and many viewers are curious to know more about its main cast members including Reilly.

British actress Reilly was no stranger to screens prior to her role as Beth in Yellowstone.

She made her name in films, starring as Caroline Bingley in Joe Thomas’ sumptuous Pride and Prejudice opposite Keira Knightley.

Reilly also had roles in movies such as The Libertine, Mrs Henderson Presenter, Eden Lake and the Sherlock Holmes film franchise. 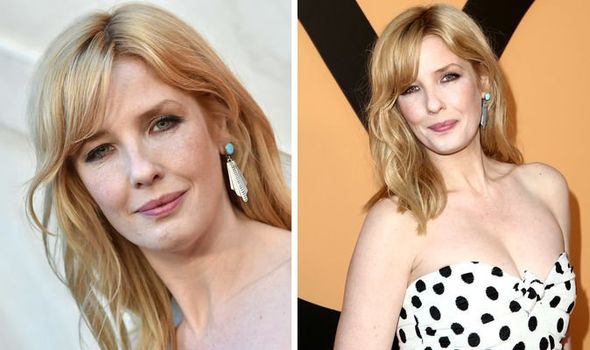 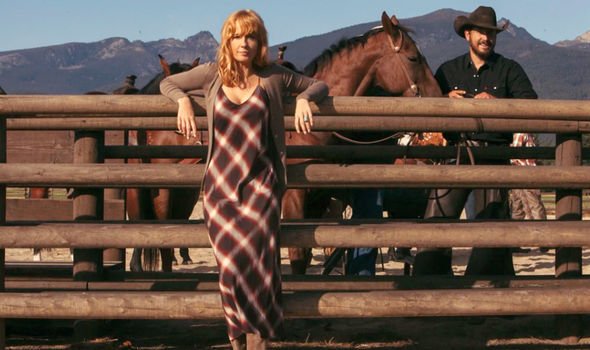 However, her turn as Beth the troubled financier and daughter of ranch owner in Yellowstone has led to the star getting new fans.

Her entrance into the world of acting wasn’t the conventional route of drama school, instead she wrote to the producers of ITV crime drama Prime Suspect in the hopes of getting work.

The star was later invited to audition for the show six months later and landed a part in the series.

Since then, she built up her career by booking more roles and she’s also won critical acclaim on stage in productions of After Miss Julie and Othello. 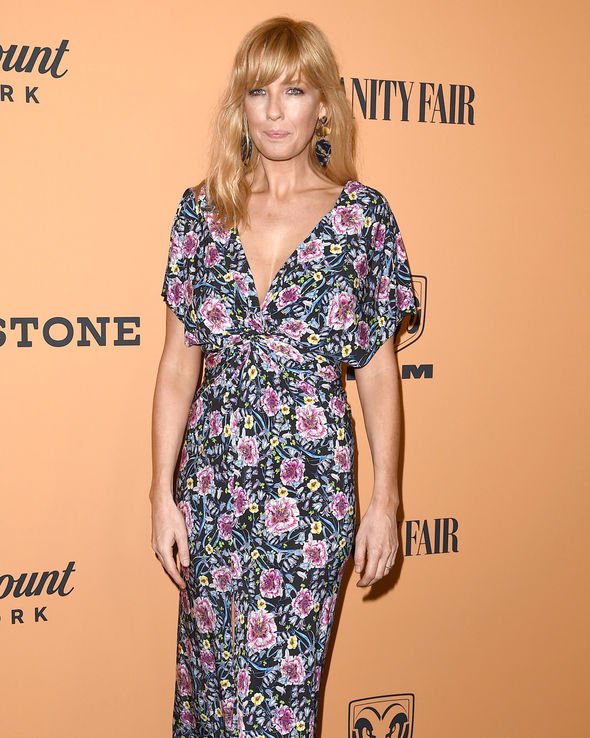 Reilly generally remains guarded about her personal life and not much is known about her outside of her acting work.

She is married to financier Kyle Baugher with the couple tying the knot in 2012.

Previously, she told The Guardian in an interview from 2011 how she was dating someone but refused to be drawn too much.

She told the publication: “I’m not saying any more about him except that he’s not an actor, not in the business. 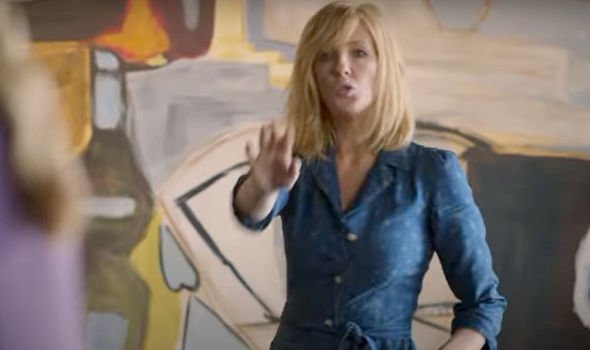 “I’m probably going to do the move soon. I’d like my life to be in one place.”

There is nothing to suggest Reilly has children and her Instagram feed focuses mainly on her work.

However, the star does have a dog and has previously shared snaps with her pet on Instagram.

The only real mention of her other half is in an Instagram post from 2018 in which she went to see the Carey Mulligan play Girls & Boys.

Reilly shared a photo of the poster outside the theatre and captioned the image: “Husband took me to see some inspiring acting last night .. what a performance. Lingering in her brilliance still this morning.”

The star was previously engaged to the actor John Lotan between 2007 and 2009.

When Reilly isn’t working, she admitted she liked to go horse riding, long walks and cook for friends.

She also meditates, saying she found it “helpful” and how it kept her “grounded”.