The Real Housewives of Orange County star, 43, hinted she had a new man in her life when she confirmed her split from Reagan on Thursday, August 15. 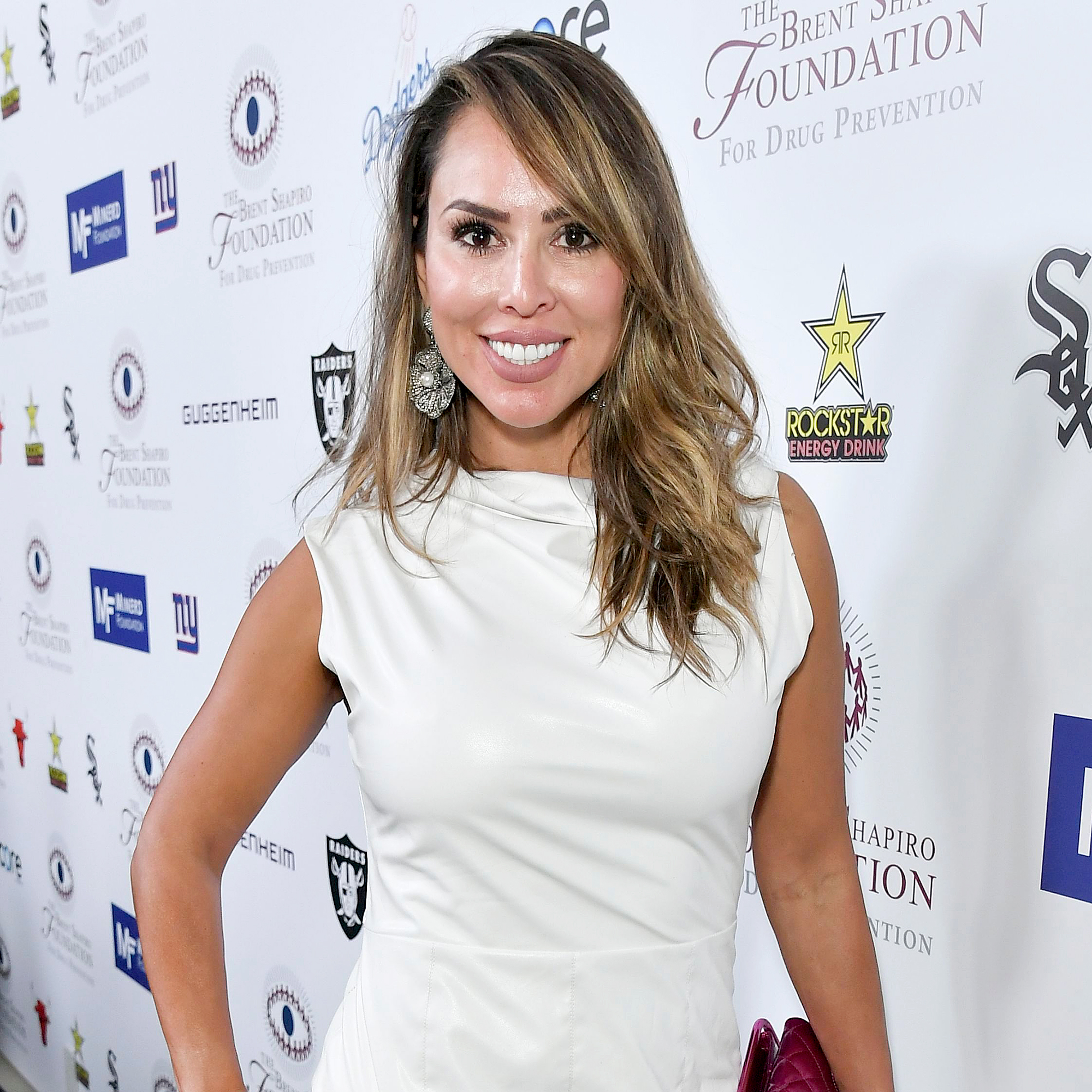 “@drbreagan_plastic_surgeon posted that we broke up .. I’m deeply saddened and I only wish him the best !! 😉 Good Luck ,, you are a talented surgeon!! I loved you deeply ❤️..” Dodd wrote alongside a photo of the pair. “See @rickleventhal we broke up .”

Earlier on Thursday, the Bravo star name-dropped Leventhal, who she was first spotted with in July, while discussing her breakup with Reagan during a night out with friends.

“The universe is telling me I broke up with Dr. Brian, woo! And they all know why,” Dodd screamed via Instagram Story. “You know what Rick, you’re a good guy!”

Dodd then implied that Reagan wasn’t on her side during their relationship before jamming out to Queen’s “Another One Bites the Dust” with her pals.

“This is why I’m breaking up with Brian for good. This is the last time,” she said. “No going back to this a–hole. At all.”

Dodd and Reagan started seeing each other in November 2018. After calling it quits in July, the twosome reconciled. Dodd gushed about the plastic surgery to Us Weekly earlier this month.

@drbreagan_plastic_surgeon posted that we broke up .. I’m deeply saddened and I only wish him the best !! 😉 Good Luck ,, you are a talented surgeon!! I loved you deeply ❤️., See @rickleventhal we broke up .,

“We have fun together and we love our families together and we blend their families, like we have a modern family,” she told Us on August 7. “My daughter loves him and I love his son. There’s just so many benefits, he lives in La Jolla. So it’s fun to go to La Jolla. Just a change of atmosphere.”

Dodd and Reagan’s relationship is currently playing out on season 14 of RHOC. Leventhal, meanwhile, has yet to publicly comment on his relationship with Dodd.