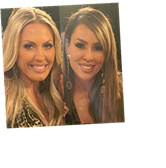 It was reported that Kelly Dodd would remain on The Real Housewives of Orange County and have a friend join the cast, but it was not confirmed.

Until now, that is. Kelly was seen filming with Braunwyn. And that’s not all. …

Beside the caption, she shared a (now-deleted) behind-the-scenes glimpse of her and Braunwyn Windham-Burke, clearly filming for the show.

“What will this season bring?” Braunwyn’s mother, Dr. Deb, playfully asked in the comments.

Kelly affectionately replied: “You my love.”

“Glad to see you’re still on Kelly, you rock the show,” one fan commented.

“It should be a much less annoying experience for you to film now, “another wrote, “without certain people bothering you and trying to destroy your image.”

“Kelly I love you because you keep it real, you don’t bs and if someone asks if you said something you admit to it,” a fan praised.

That same comment continued: “Looking forward to seeing you on a new season, and congrats on the engagement.”

That commenter is clearly referring to Kelly’s longtime archrival, Vicki Gunvalson, departing from the show.

“I will always be the OG of the OC,” Vicki announced last month, “but it’s time to say goodbye to The Real Housewives of Orange County.”

“It’s been an incredible ride for 14 years,” she affirmed.

Vicki concluded: “And I want thank all of you for your support, for your love and for ‘whooping it up’ with me along the way.”

To a lesser extent, Kelly’s most devoted stans were also happy to see Tamra depart from the show.

“It’s been a wild 12 years,” Tamra announced the day after Vicki’s announcement.

“But it’s time for me to move on,” she expressed.

Tamra admitted: “I’m sad to go but I’m very excited about my future.”

If reports are to be believed, Braunwyn Windham-Burke will be the unofficial “star” of Season 15.

Kelly and Braunwyn made fast friends, which could mean that Kelly will be front and center by her side.

That will be a huge change for Kelly, who is so used to playing the lone opposition to Vicki’s reign.

The erstwhile Tres Amigas is no more. Now, it’s just Shannon — the Una Amiga. It’s not clear what her new dynamic with Kelly will be.

Meanwhile, Kelly has bonded with Braunwyn and Emily.

To a lesser extent, Kelly has bonded with (despite a head-bonking incident) Gina Kirschenheiter.

Speaking of whom … we mentioned that we had more to share than just Kelly’s behind-the-scenes look.

“Here we go again!!!” Gina Kirschenheiter captioned this behind-the-scenes selfie that she uploaded to Instagram.

Unlike Kelly’s sneak peek, it has not yet (as of Valentine’s Day at noon) been deleted.

Notice that Gina’s hair is looking so much better than it did.

Reports had been mum about Gina, but we had kind of suspected that her ugly, scary divorce drama see her asked back to some extent. 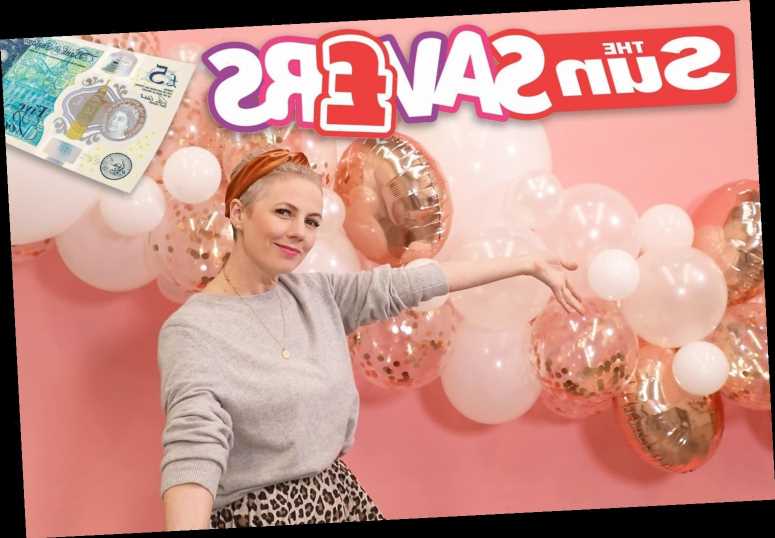 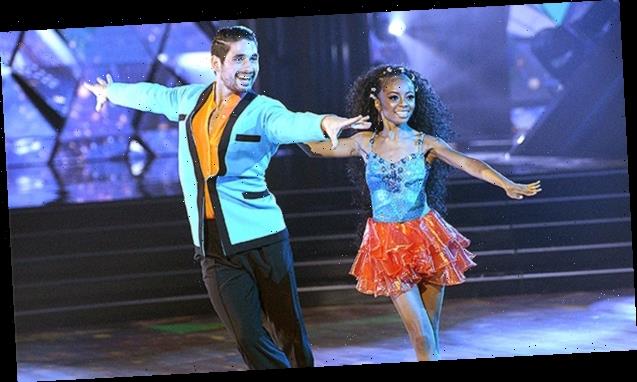 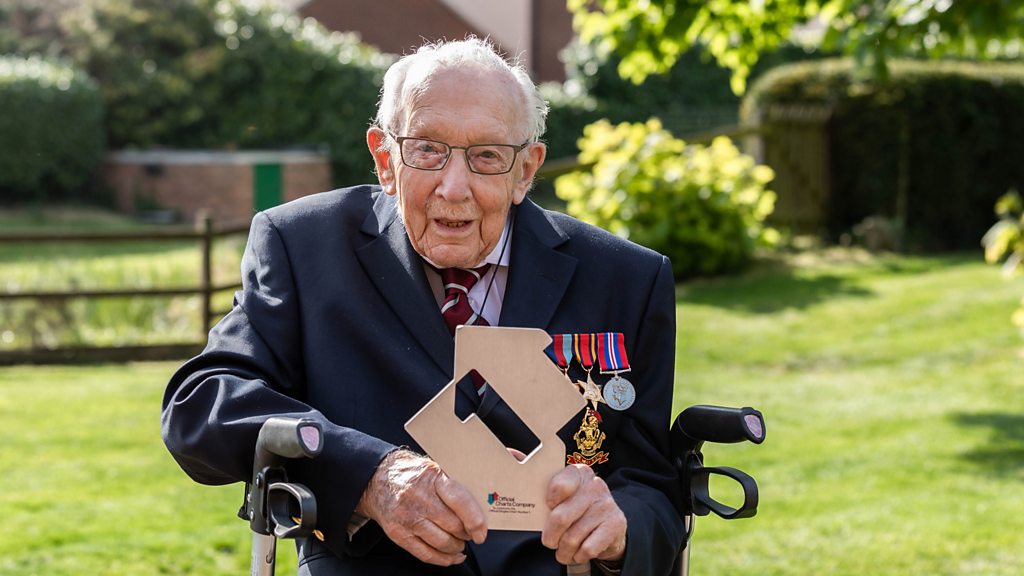 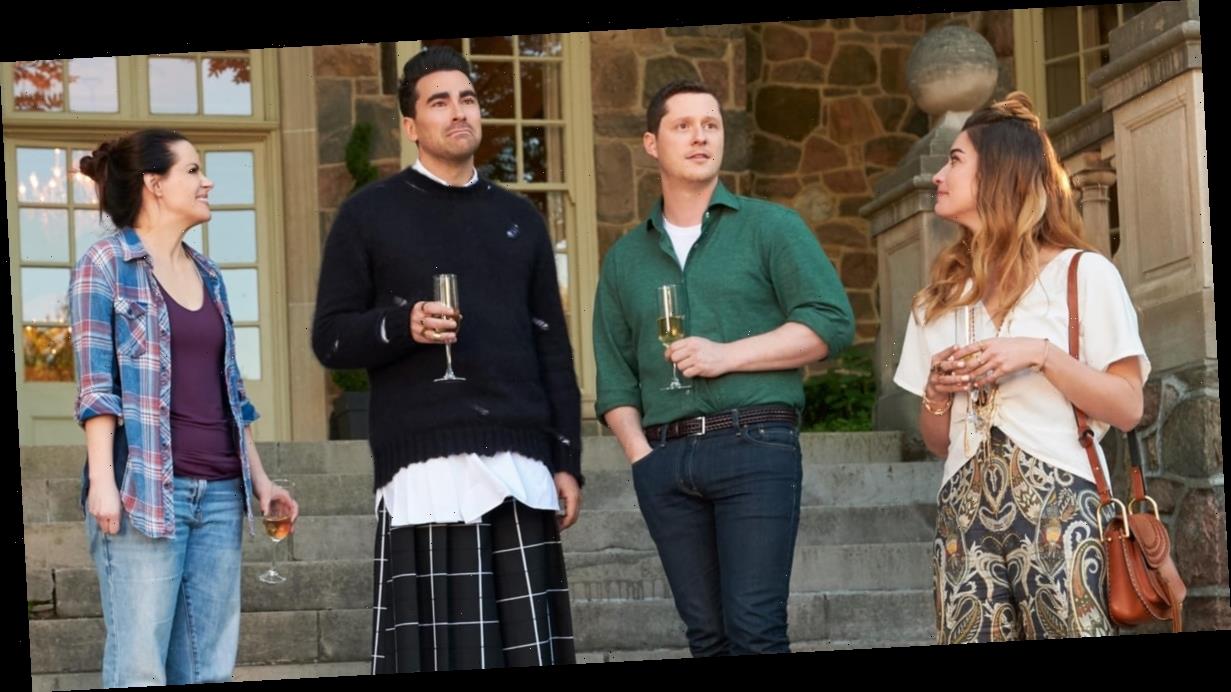 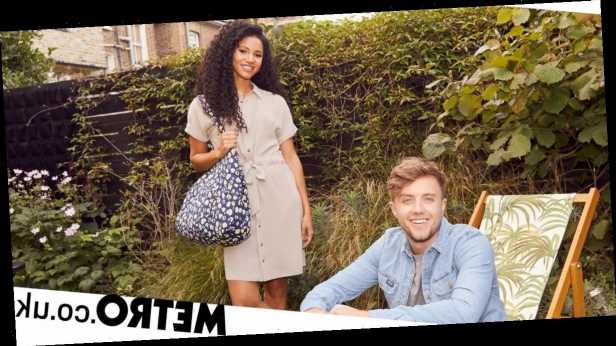 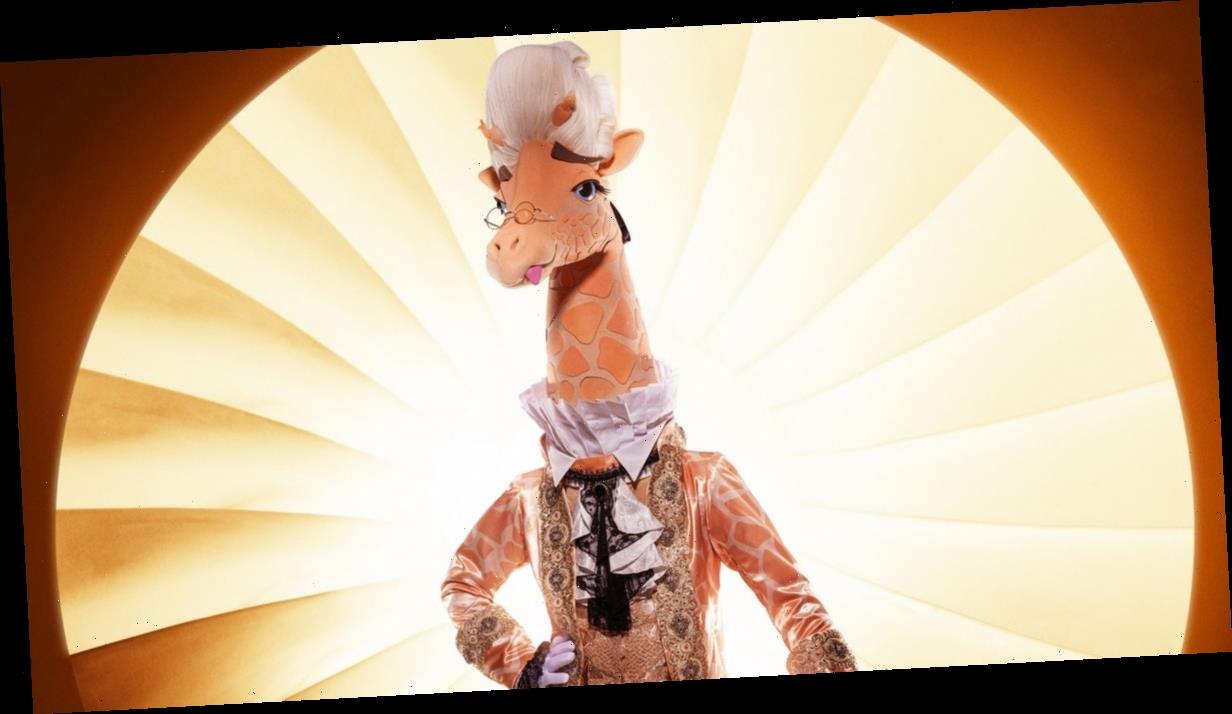