Kelly Clarkson is entering a new chapter in her life after filing for divorce from Brandon Blackstock, her husband of almost seven years and the father of her two children, River Rose and Remington Alexander.

But she’s not going through this tough time alone, according to a report from Us Weekly. Clarkson has reportedly been leaning on celebrity friends, like her Voice costar Blake Shelton and country singer Reba McEntire—even though both also have close ties to Blackstock. (Blackstock is Shelton’s longtime manager and McEntire is his former stepmother—she and Narvel Blackstock divorced in 2015.) 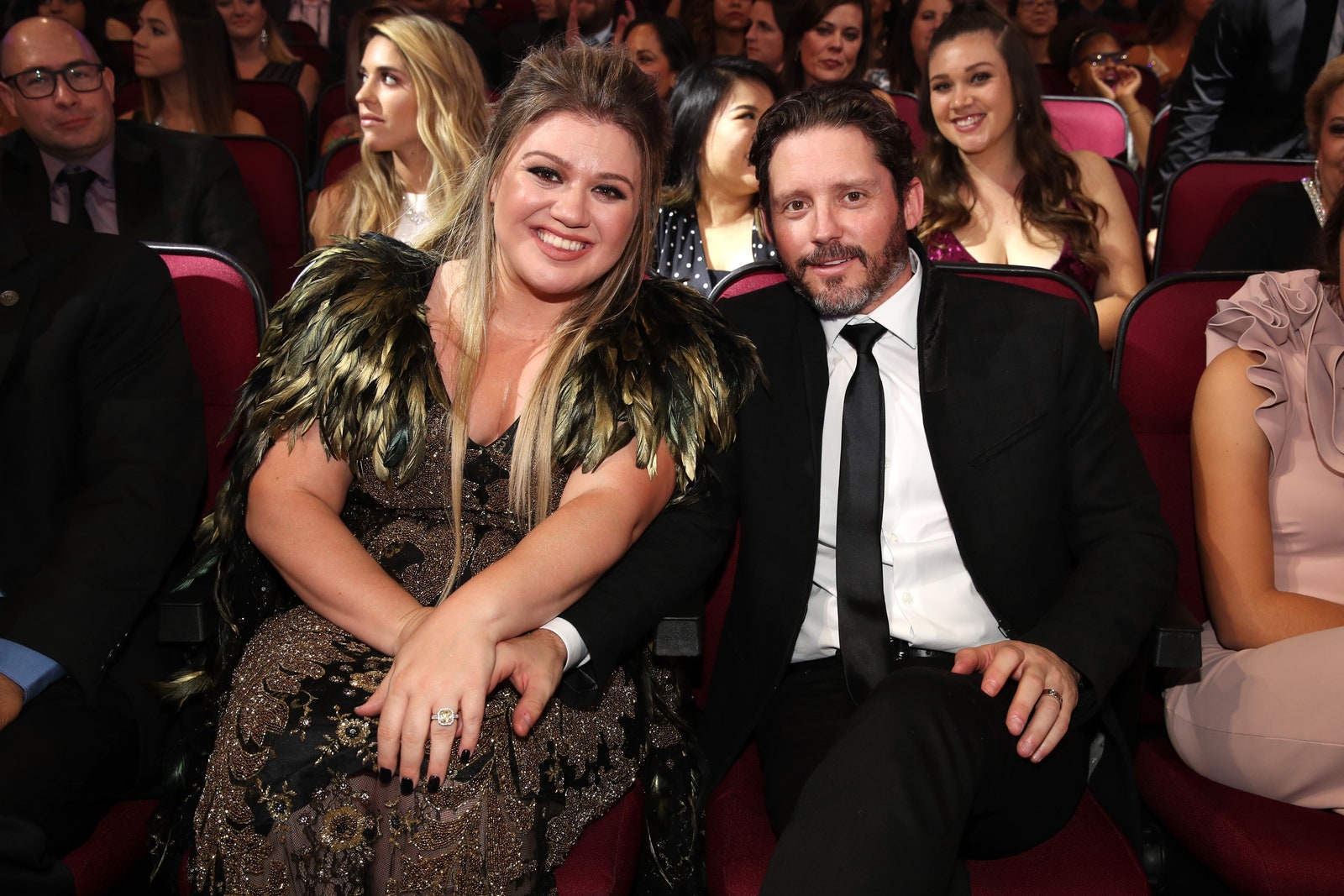 Fans were surprised when Clarkson filed for divorce on June 4, citing “irreconcilable differences” in court papers obtained by People. “They clashed on so many levels and being in quarantine together heightened their problems to the point of no return,” a source told Us. “So she filed for divorce.” Another insider told People, “[They’ve] been like friends for a while. Things had changed in their marriage and the split was a while coming. They both work so hard. It’s nearly impossible to enjoy each other, especially with the children needing constant attention.”

Meanwhile, Clarkson is back to work in Los Angeles shooting The Kelly Clarkson Show from her home there after spending the first few months of quarantine at the family's property in Montana. “We’ve been in really close quarters and it’s been kind of nuts. I’m not going to lie,” she said in May. “There’s definitely some cabin fever going on. It’s challenging being a working mom.”

We’re sure many, many people across the country can relate to that.