Keke Palmer told Jordan Peele it ‘would be a dream’ to work with him a few years before she made it come true with her highly anticipated role in the 2022 horror film ‘Nope.’

Keke Palmer, 28, seemed to manifest the role in her latest upcoming flick and it all happened through a direct message. The talented actress revealed she actually contacted director Jordan Peele, 42, “a year or two” before she was cast in his horror film Nope, which is expected to be released in 2022.

“What is so funny is I realized that when I started doing Nope, I went to Jordan Peele’s messages. For whatever reason why, and I see in the messages that I had messaged him a year ago saying, ‘Hey, it would be a dream to work with you. I would love to get the opportunity to maybe one day. Thank you for everything you’re doing’,” she EXCLUSIVELY told HollywoodLife at the Veuve Clicquot Polo Classic in Los Angeles, CA on Oct. 2. “And then a year or two years later, I’m doing Nope.” 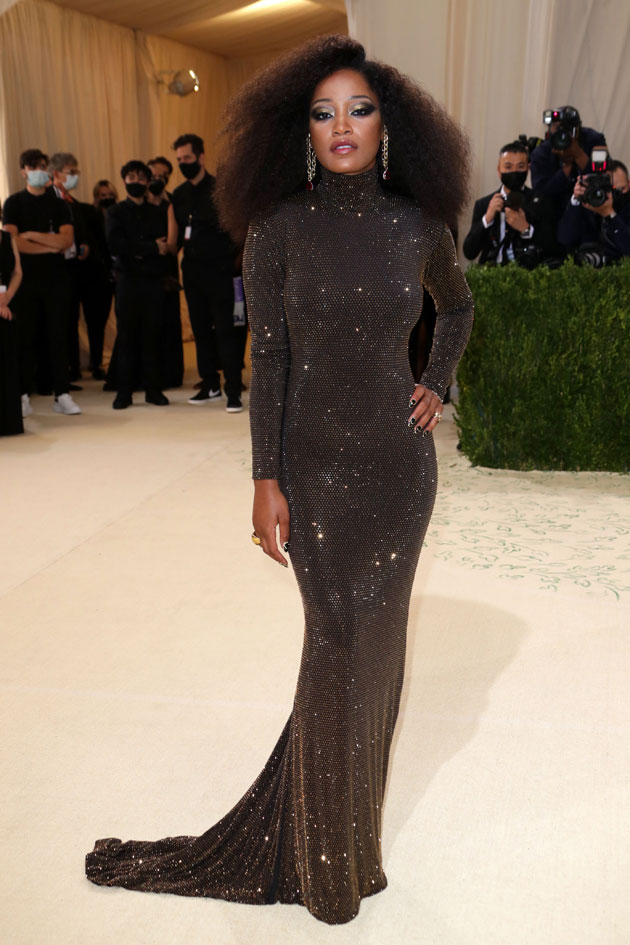 When asked if she is an advocate for herself when it comes to her career, Keke added, “I just put myself out there! The worst that can happen is nothing.”

In addition to talking about getting to work with Jordan, Keke gave her opinion on how a person’s social media presence could lead them to a fantastic job opportunity in the future, like it has for her. “I think it’s about who you are and what you have to offer. I’m a big person of service, meaning I always come into a situation asking, how can I add? How can I help?” she explained. “And I think I use my social media just to have fun, give people laughter if I can, maybe some hope. When I’m down, I try to go to my page, give some uplifting words I give myself and I think essentially that becomes what it’s about.” 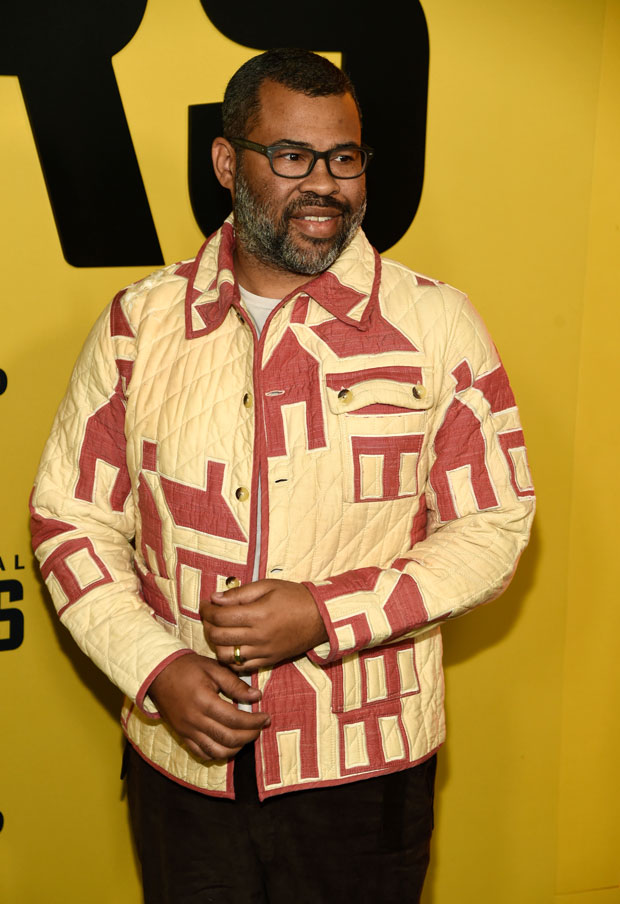 “Whether you’re doing what I’m doing, what Kevin Hart‘s doing, what Tabitha Brown‘s doing, or what you’re doing. People love when they can identify with you and what you’re bringing to the table,” she continued. “The first question to ask yourself when it comes to your social media is, ‘What can I add? What can I bring? How can I help?’”

Nope is set to be released on July 22, 2022 and also stars Daniel Kaluuya and Steven Yeun.