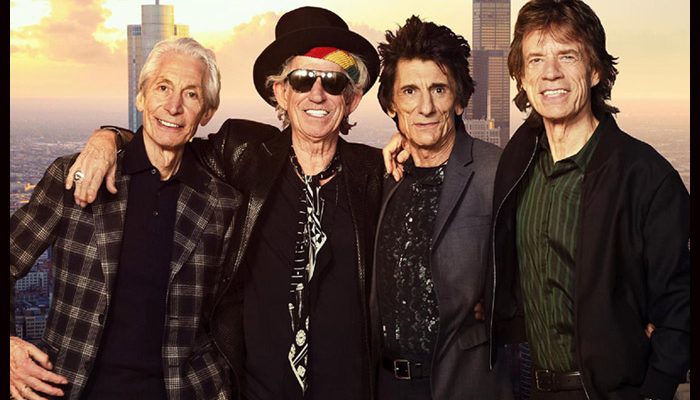 The Rolling Stones will embark on a U.S. stadium tour on April 20 at Miami’s Hard Rock Stadium.

Keith Richards, a founding member of the band, spoke to Rolling Stone about the U.S. tour, which he described as the band’s “original hunting ground.”

When asked what drives him still to perform, the guitarist said, “It’s a living [laughs]. Um, it’s what I do, man. Give me 50,000 people and I feel right at home. The whole band does. As Ronnie and I often say before we go on, ‘Let’s get onstage and get some peace and quiet.'”

To a question if he likes playing in stadiums, or in arenas, Richards replied: “I kind of like the mix. I love stadiums when the weather’s perfect, when there’s not too much wind, because you’re kind of in God’s hands. I do like to play indoors; it’s a controlled environment. But at the same time, you take chances outside. It could be pissing rain.”