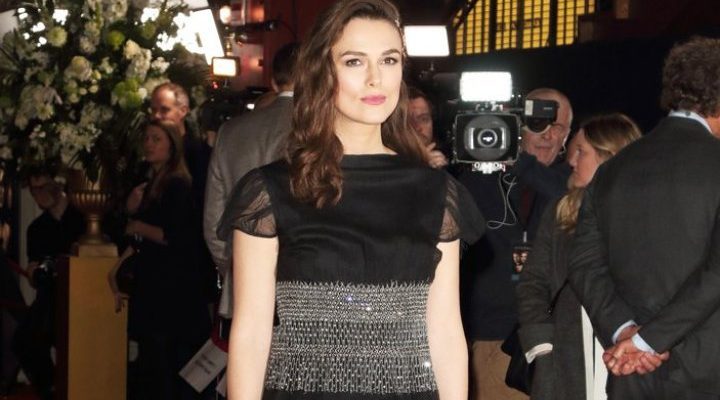 AceShowbiz –Keira Knightley will no longer do nude scenes after becoming a mother.

The 33-year-old welcomed daughter Edie back in 2015 with musician husband James Righton, and revealed that she likes to choose her own body double.

“That was a choice,” Keira explained to British newspaper The Times. “I get to choose the body double. It is an interesting selection process! It kind of goes like, ‘That’s a little bit like you, but better. She has a lovely body, so she can do this’… then I get final approval of what the edit is.”

The Oscar-nominated actress now has a no-nudity clause in her contract and is proud that she has ‘total control’ of every sex scene she appears in.

“I have been comfortable earlier with more nudity than I am now. I have had a kid, I am in my thirties, I am very happy with my body. But I don’t feel I need to get it out that much any more,” Keira shared.

While she has appeared topless in films including “The Edge of Love” and “The Duchess“, Keira admitted she has “never done a scene where I felt, ‘Whoa, that went too far’.”

Keira said she was “fortunate” to never have had a negative experience with him, and welcomed the criminal investigations into the allegations against Weinstein.

“It is for the victims to say what is necessary or not necessary… but I think let justice be done, absolutely,” Keira added.