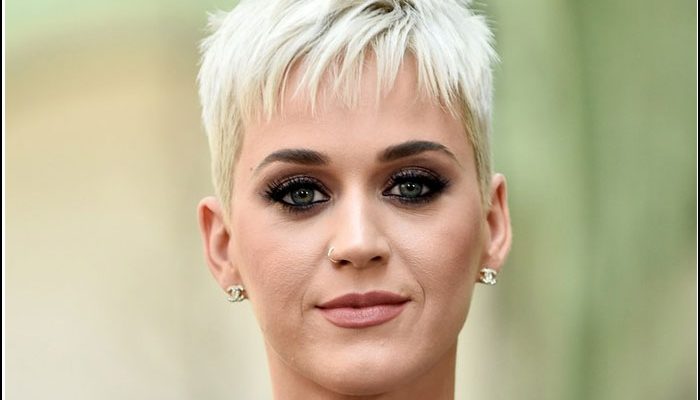 The line-up of headliners at the 50th anniversary of the festival also includes The Rolling Stones, Dave Matthews Band, Santana, Pitbull, Van Morrison, John Fogerty, and Al Green, among others.

The 34-year-old singer, who was part of the church choir in her childhood, is scheduled to perform in New Orleans on April 27.

The Jazz Fest will kick off on April 25 and wind up on May 5.

The festival’s organizers have published the complete lineup of artists on its website.

Tickets for the music fest will be available from January 18. Advanced tickets will be sold at a discount of $5 ($70) through February 1.