In a sneak peak of her upcoming memoir, ‘Going There’, Katie Couric is baring it all when it comes to her rival with fellow television anchor, Diane Sawyer.

Katie Couric, 64, is putting it all on the table. In her new memoir, Going There, the former Today Show host claimed  competing network anchor Diane Sawyer was so desperate to beat her in the morning TV rivalry that she declared war by saying: “That woman must be stopped.”

In her sensational tell-all, obtained by The Post, Katie discusses her experience in cutthroat TV news. The longtime journalist admitted that competition between her and Diane was at one point getting out of control and admitted to enjoying aggravating her longtime rival. “I loved that I was getting under Diane’s skin,” she writes, although she freely admits that Sawyer got under hers just as much. 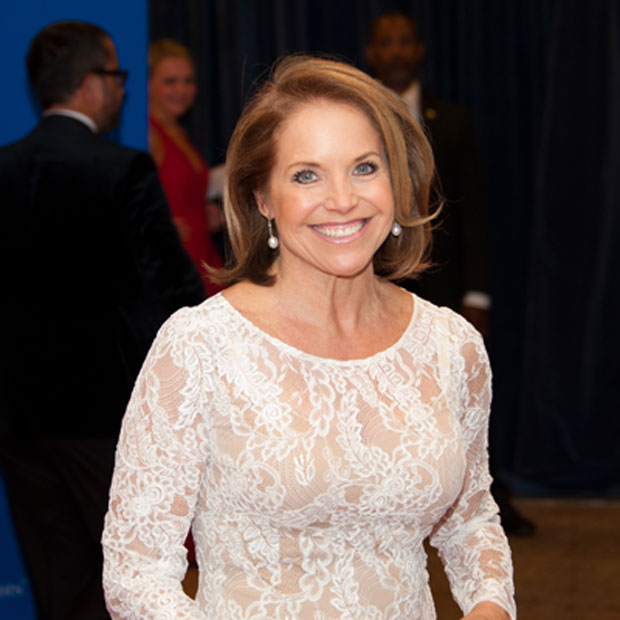 The book takes readers through her journey to becoming a renowned journalist as well as her former co-stars, producers, and celeb friends, including Matt Lauer, Deborah Norville, Prince Harry, and Martha Stewart. The good, the bad, and the ugly!

In the epic memoir, Katie even reveals how Diane portrayed herself as a devoted family woman to score top interviews and also discussed Diane’s interview with Whitney Houston as almost exploitative, adding: “There was a very fine line between a revealing interview and the exploitation of troubled, often traumatized people in service of tawdry tidbits and sensational sound bites (e.g., Diane bearing down on an agitated Whitney Houston about eating disorders and drug use, which yielded the memorable comeback ‘crack is whack’).” 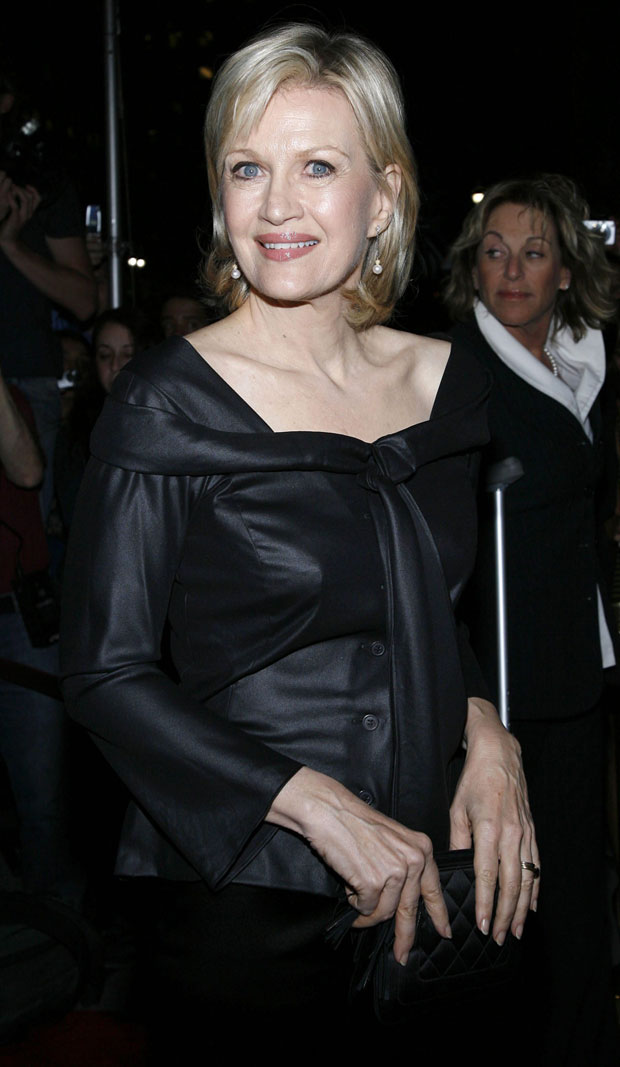 The drama doesn’t stop there. In another instance, Diane landed an interview with a woman who’d given birth to twins at the age of 57, Katie joked: “I wonder who she had to blow to get that.”

Going There is set to be released on Oct. 26, and by the looks of it, it’s one not to be missed. Undoubtedly the book will be one juicy read, detailing all behind-the-scenes moments from the top journalists, as well as key moments from her personal life. It’s equally hilarious as it is brutally honest.