Fighting back. Southern Charm star Kathryn Dennis used the sexual assault allegations made against her ex Thomas Ravenel in an attempt to win the pair’s custody battle.

Dennis, 27, pointed out in court documents obtained by The Blast on Saturday, December 29, that Ravenel, 56, would likely no longer be considered a fit parent since multiple women have accused him of sexual misconduct. A court-appointed doctor reportedly suggested the exes coparent in 2017. 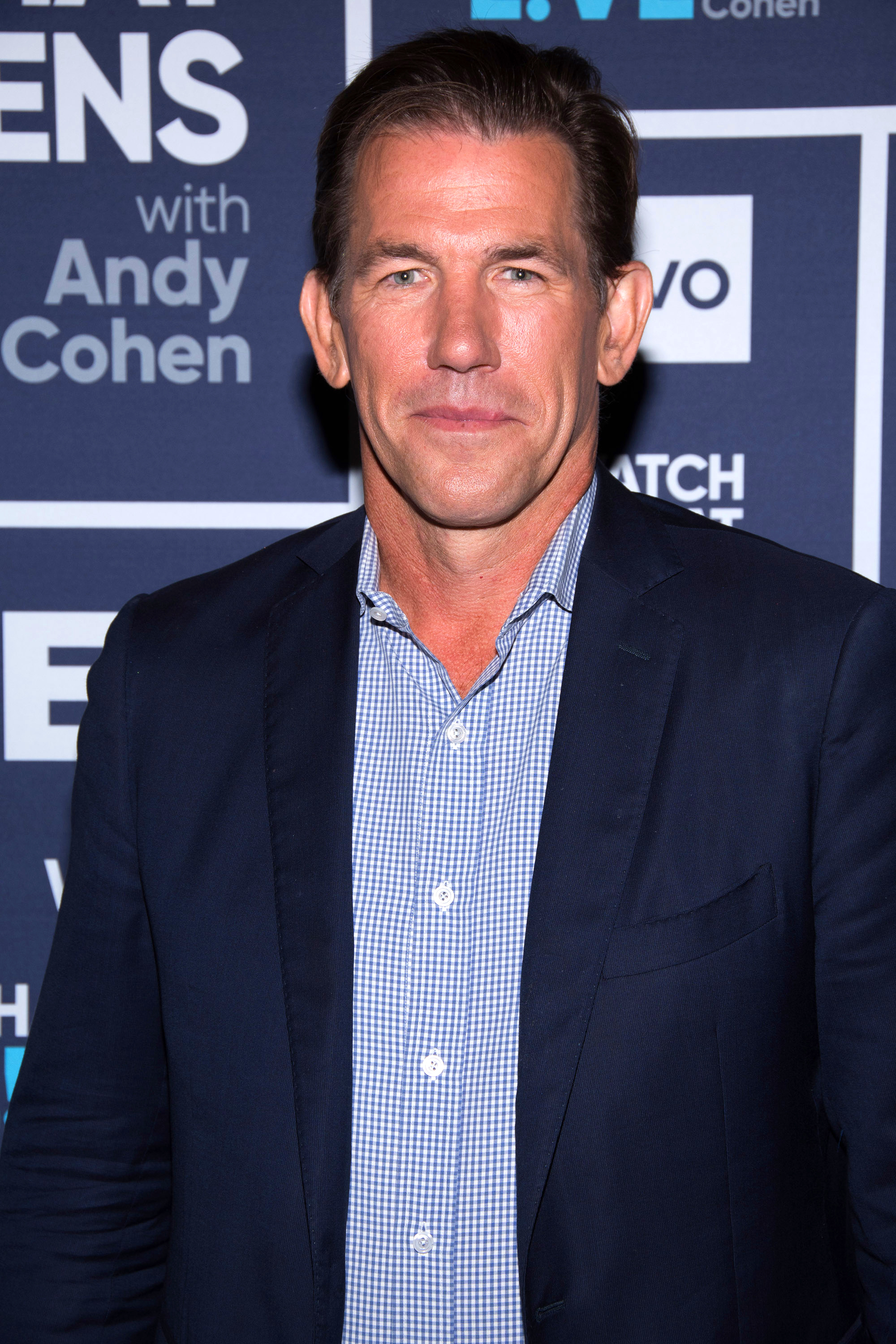 Ravenel was accused of sexual assault by two women in May. He was arrested for battery and assault in the second degree in September. Though the politician has denied the allegations, a judge ruled in November that he would stand trial for allegedly assaulting his children’s nanny.

Dennis also claimed in the documents that there are “other incidents of bizarre behavior arising out of his intoxication due to a mixture of alcohol and prescription drugs,” according to The Blast. One such allegation is that Ravenel admitted to sometimes locking the two children in their rooms at night.

The Bravo personality filed for primary custody in October, while the Southern Charm alum — the network confirmed to Us Weekly in September that he would not return for season 6 — is seeking to maintain joint custody.

Dennis, who was denied custody of her kids in 2016 amid a substance abuse battle, stated that she is not trying to change the agreement so that the legal proceedings can be a story line on the reality series, as Ravenel claimed.