What does Jesus mean to you? Kathie Lee Gifford is eager to find out.

For decades, the former TV co-host and proud Christian has shared deep discussions with anyone willing to chat with her about faith — whether they share her beliefs or not.

Many of those heartfelt talks have inspired the 68-year-old to write a new book titled “The Jesus I Know,” which highlights many of those cherished conservations from over the years about God. Some of the many people she featured in the book include Kris Jenner, Brian Welch and Vicki Gifford Kennedy — just to name a few. 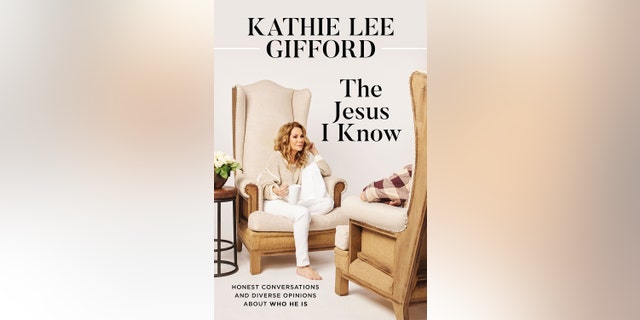 It’s been a moment of great reflection for the star, who has credited her unshakable love for God during times of triumph and tragedy. Gifford, who now resides in Nashville after losing her husband Frank Gifford in 2015 at age 84, spoke to Fox News about cancel culture, connecting with people different from her, as well as learning the power of forgiveness.

Fox News: How excited are you to release a book like “The Jesus I Know” now?
Kathie Lee Gifford: Oh, it’s very exciting. I wanted to talk to people who were very different from me, but who were willing to share what they think about Jesus and what faith means to them. It’s uplifting. And I think it’s a good time, especially because of the cancel culture we live in. It’s a cancer. It’s evil and it’s not something Jesus would ever do. Jesus would never cancel someone. I certainly don’t want to be that person who cancels someone because they don’t look like me or believe in the same things that I do. We shouldn’t dismiss someone and treat them as if they have no value.

I believe this is a challenge for us to look at people who are different from us and understand them better. I want people to take a good look at themselves each day and ask, “Lord, am I doing the right thing? Does this honor God?” And if it does, do it. 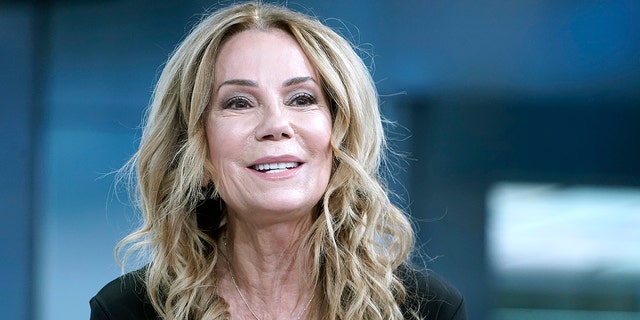 I’ve never encountered anybody who didn’t want to discuss faith. Even the most hardcore atheist was fascinated by Him. A non-believer told me, “I don’t believe in Him, but if the whole world lived their lives the way He told us to live, the world would be in a completely different place.” I wanted to sit down with people who are different from me and talk about Jesus… A lot of people think about Jesus differently than I do. But not one person has ever condemned the way he lived.

Fox News: One of the people you spoke to was Kris Jenner, someone who achieved so much success as a parent, but also faced personal tragedies. How do you think faith helped her cope with loss?
Gifford: Kris was one of my dear friends out in Los Angeles in the mid-’70s before anybody knew her name. I know her as a kind human being, the believer in Jesus… It’s funny, some people have asked me, “How can you be friends with someone like that?” My response is always, “Why not?” She has stood by me. She was one of the first people I called to participate in this book.

Most people don’t realize how she gives all glory to Jesus. Even during the toughest of times in her life, she turns to Jesus. Everything we see on TV with the Kardashians, that’s show business, that’s made-up stuff. The Kris I know is warm, loving and loyal. She has always turned to faith during good times and bad.  Yes, she has made choices that I wouldn’t make. But I still love her. And that’s called love. That’s called friendship. 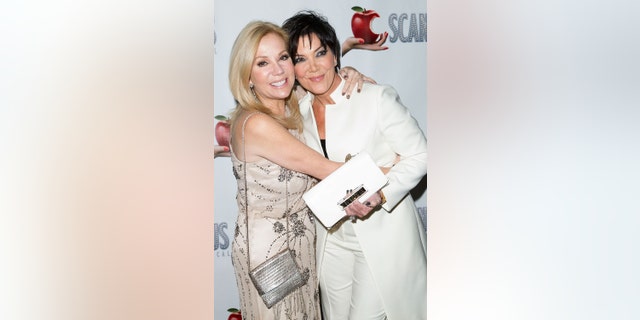 Fox News: You also spoke to Justin Bieber’s mother. How do you think she relied on faith as he grew up in the public eye?
Gifford: She has always clung to God during her pregnancy. She was a young single mother with no money, no anything. But for her, God was always there. She was not someone who was born into faith. But it was faith that kept her going. And she shared her wisdom with her son. Like Kris, Patti [Mallette] was excited to talk about how Jesus is essential in her life.

You know, some people are born into a Christian home and never deviate from it. I think that’s awesome, and bless them, but I don’t relate to it. I wanted to hear stories about how God saved people, relieved them, redeemed them. I wanted to learn how they found their way to God. I’m so against cookie cutter. People always tell me, “You’re so religious.” I respond, “Please don’t call me that.” I don’t like religion. I think religion puts us in chains. I believe in walking with God. And that’s really what these stories are about. You may know some of their names, but I wanted to connect with them in their journeys with God.

Fox News: Was there ever a moment in your life where you questioned your faith or perhaps felt that God had abandoned you?
Gifford: Of course… when my husband was unfaithful to me, it pretty much almost destroyed me. I still hear from people who tell me, “You went through that and I too, could find God’s grace in the midst of that.” 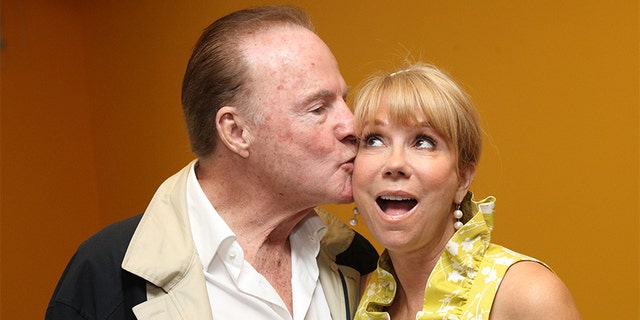 Kathie Lee Gifford and Frank Gifford tied the knot in 1986. They remained together until his death in 2015.
(Bennett Raglin/WireImage/Getty Images)

God has a purpose for us. And God’s ways are not our ways. There were times like that. I still carry scars from them. Even though they’ve healed in a physical way, they’re still there. I’ll never forget what they are. But they’re also trophies… I felt hopeless, but that moment also taught me forgiveness. And I made it through with God’s love. And with God’s love, you can face anything.

Fox News: Did you and Regis Philbin ever discuss faith?
Gifford: Oh many, many times… I remember after Regis passed, I went to see his widow Joy and her daughters. As I was leaving, she looked at me and said, “Kathie… are you sure Regis believed? Are you sure he’s in heaven with Jesus?” I said, “Absolutely, Joy.” I spoke to him so many occasions and he was a believer. He believed Jesus was his personal savior. That’s as simple as that. He believed.

Fox News: What advice would you give to someone who wants to believe there’s a God, but the challenges in their lives make it difficult for them to keep the faith?
Gifford: There are too many people like that. God sees them… God calls upon each one of us differently. It’s part of our journey. I would say keep your heart open. There’s a scripture that says, “Taste and see that the Lord is good.” People have tried everything in their lives, except for the goodness of God. For whatever reason, they avoid it. If you could only give God that chance, for you to know Him, you will realize how much He loves you too. 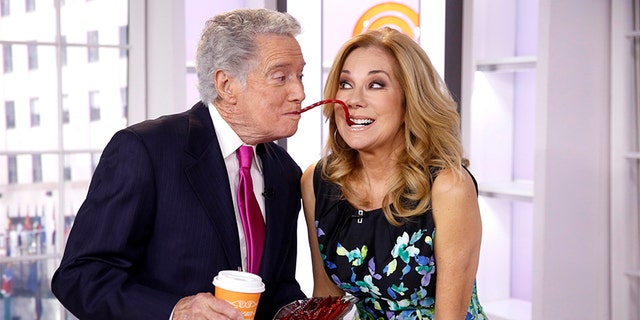 This book is really for those who have not understood yet that God loves them. They don’t realize it. So I just pray that the Lord illuminates His truth in their hearts. I pray that no matter what [that person] is going through, they will feel God’s love wherever they are, whatever darkness they sit in, whatever loneliness they’re experiencing, whatever loss they’re enduring.