One-year-old Prince Louis just hopped on the Adidas Stan Smith sneaker trend, but his version is cooler than ours will ever be.

Louis’s parents, Kate Middleton and Prince William, attended Wimbledon yesterday, where tennis legend Stan Smith himself gave the Duchess of Cambridge a signed rendition of his iconic eponymous shoe. The athlete was seen smiling as he handed the royal mom a tiny, white-and-green Velcro sneaker. On the shoe, Smith wrote “To Louis” in gold, according to Footwear News. 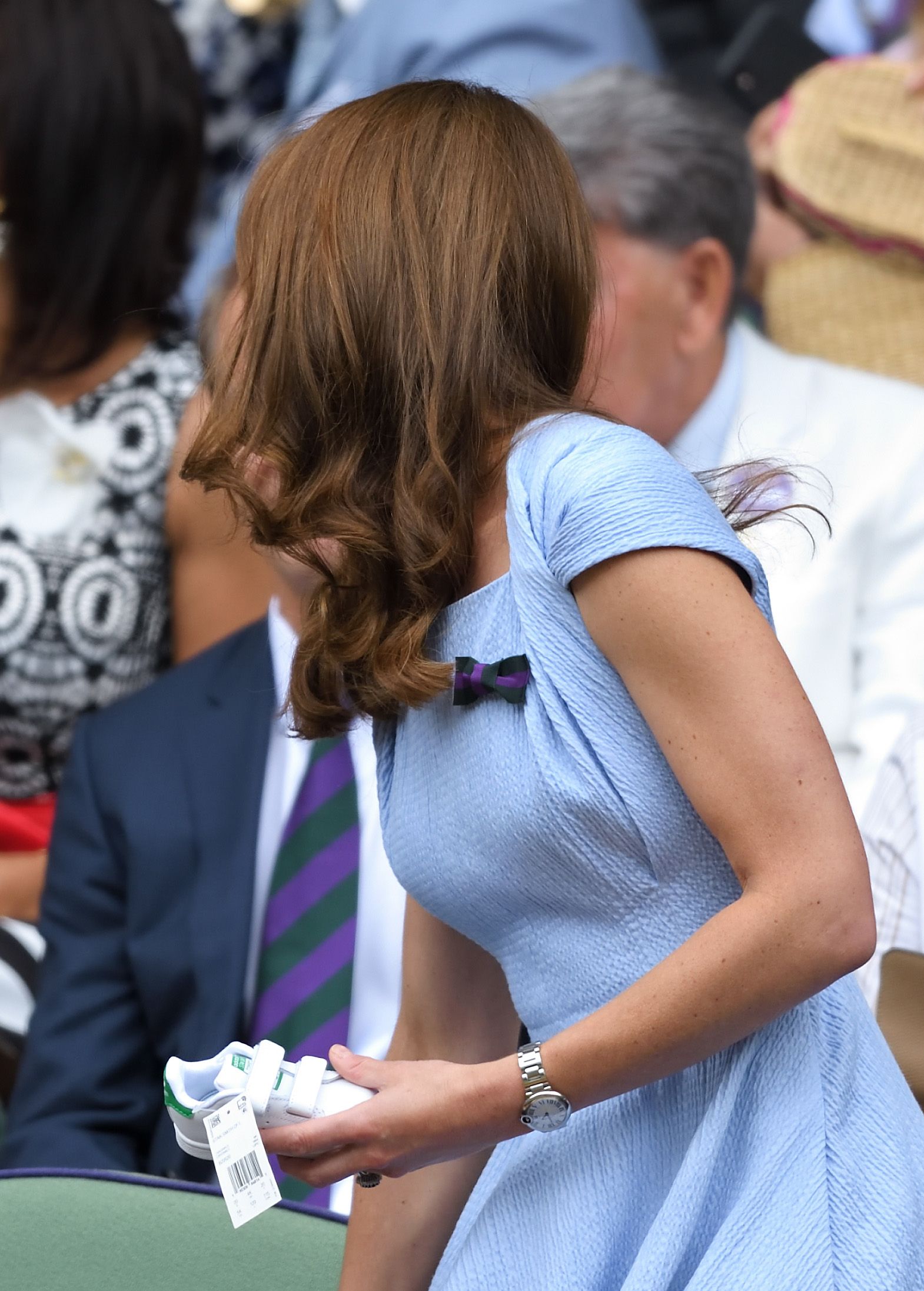 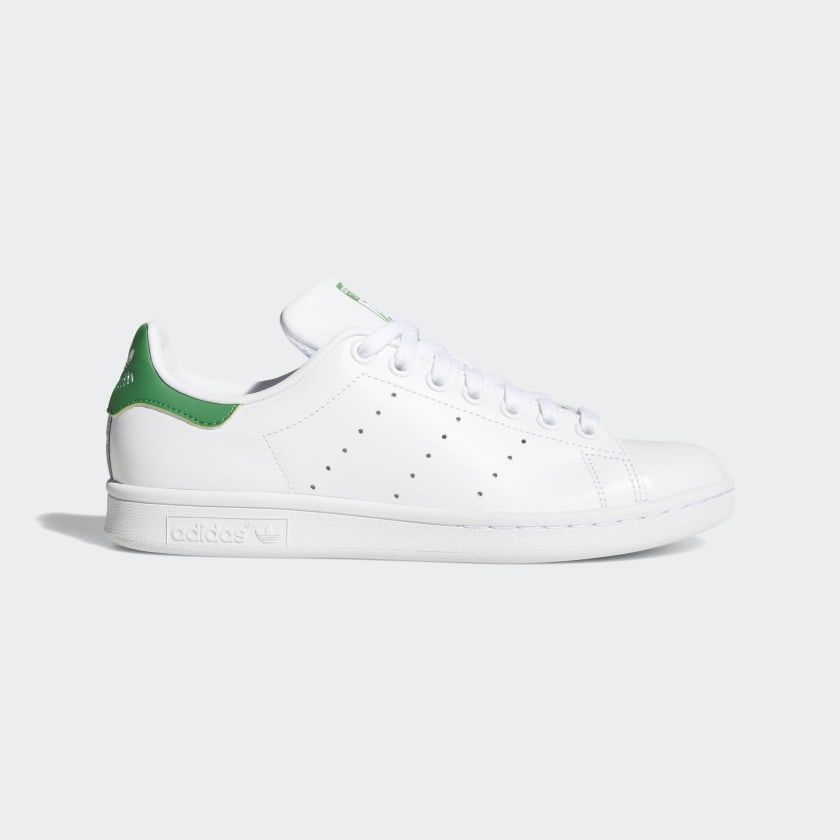 Louis wasn’t at the match, but we’re sure he’ll appreciate his gift. The little prince was just seen out last week with his family at a polo match, where he adorably stole the show as he made faces with his mom and snacked with siblings Prince George and Princess Charlotte.

As royal patron of the All England Lawn Tennis and Croquet Club, Kate has made a number of appearances of Wimbledon this year. In addition to yesterday’s cameo with William at the men’s singles final, she also watched the women’s final on Saturday with sister-in-law Meghan Markle.

Though the Duchess of Sussex wasn’t at the tennis tournament yesterday, she did make headlines for attending the Lion King premiere in London with Prince Harry (and, of course, meeting Beyoncé). According to ELLE, Meghan received a Simba toy for their two-month-old son, Archie, at the red carpet event.