Kate Hudson’s on-screen romances weren’t all they were cracked up to be! The 41-year-old actress opened up about her less-than-ideal smooches while talking with pal Gwyneth Paltrow on her goop podcast.

“Honestly like I haven’t had the best kissers. I feel like I should have had better ones,” Hudson admitted. “The thing is every time I kiss [Matthew] McConaughey it’s like there’s just something happening and there’s snot or wind. At the end of Fool’s Gold in the ocean we have the plane crash, he just had snot all over his face.”

Paltrow asked Hudson if McConaughey gave her “brother energy,” to which she replied, “I mean yeah, it can be a little sibling-y at times, but no.” 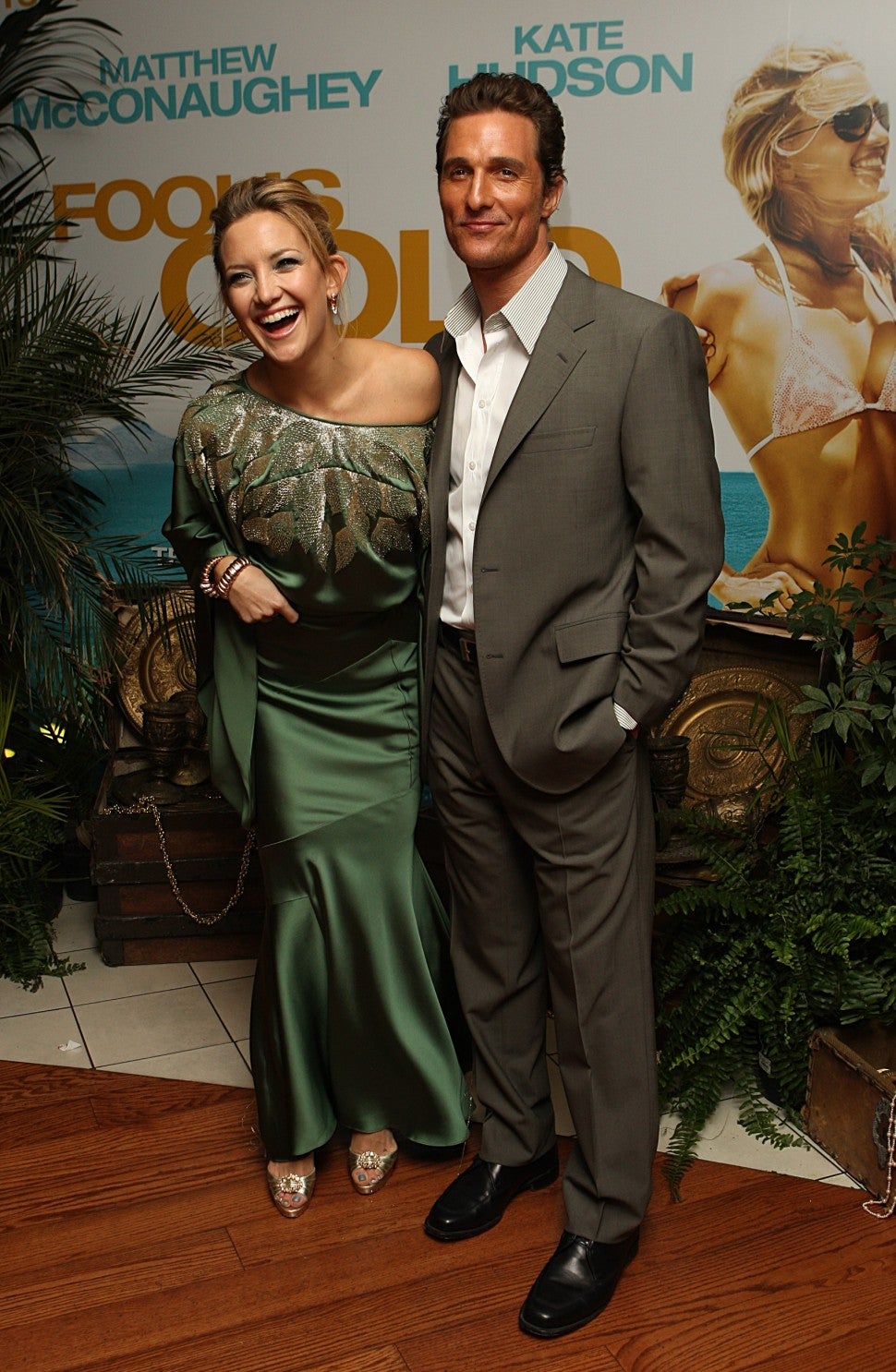 The 48-year-old actress and Goop founder noted that kissing her Iron Man co-star Robert Downey Jr. consisted of a lot of brotherly love.

“With Robert when I kissed him and I was like, ‘You’ve got to be kidding me. This is literally like kissing my [brother],” Paltrow shared.

Hudson then revealed the would-be film kiss that she did enjoy, with her Almost Famous co-star, Billy Crudup.

“You know who was a good kisser but you didn’t see it because they cut it out was Billy [Crudup]. Billy was good. That was good,” she mused.

“He looked like he would be a good kisser,” Paltrow said.

“We had a kissing scene in the ice room which then wasn’t in the movie,” Hudson added of the 2000 film which earned her an Oscar nomination and a Golden Globe. 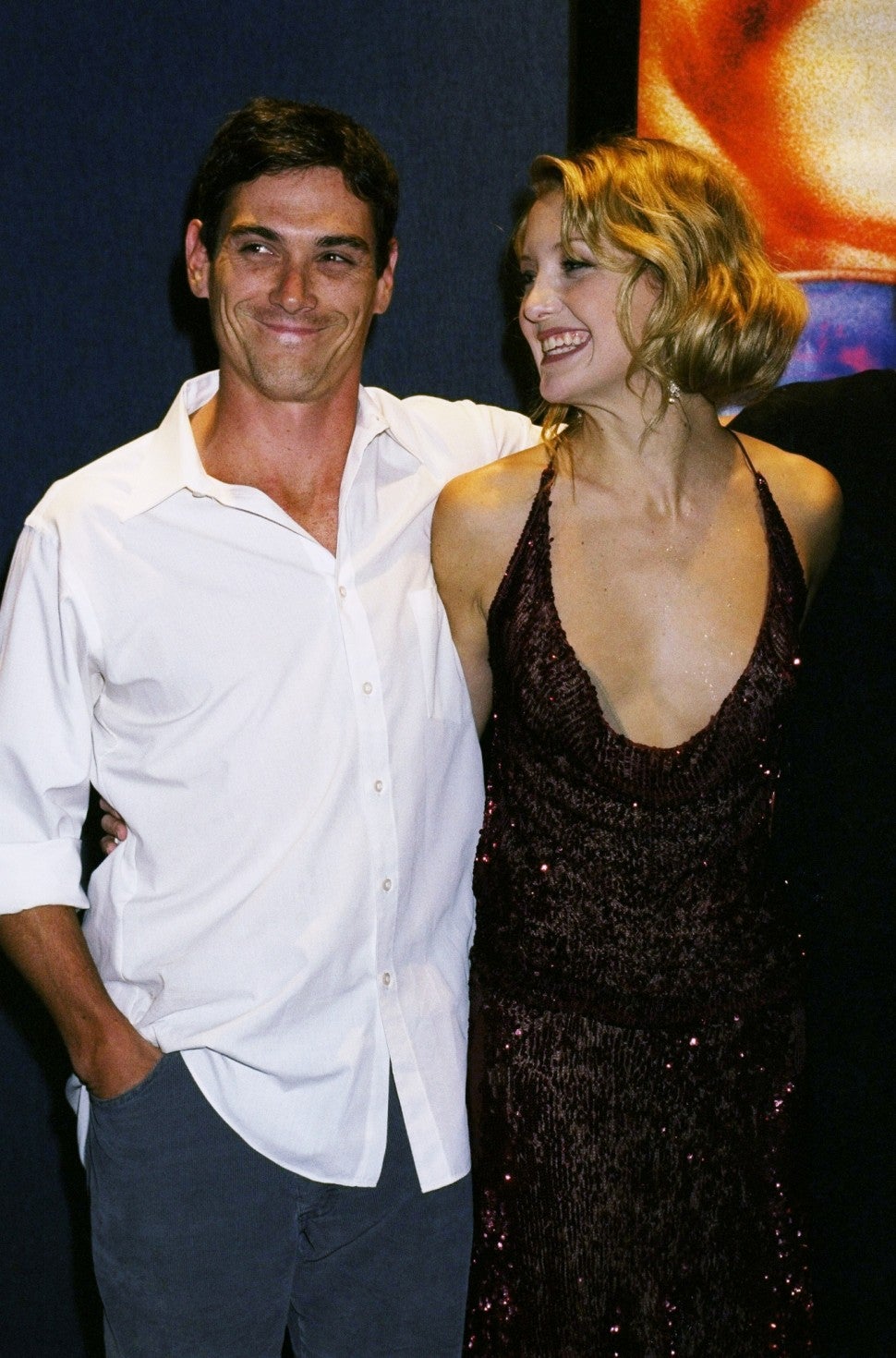 While Hudson had no problem spilling secrets about her on-screen kisses, she wasn’t entirely forthcoming about real-life romances.

“Is there a famous person that you had a thing with that the world does not know about?” Paltrow asked her.

“Oh yeah, what do you mean? Doesn’t everybody?” Hudson quipped. “If they said no, they’re lying… It’s amazing the things you do get away with and everybody thinks they’re so damn clever. But really we’re good at being sneaky and stealth.”