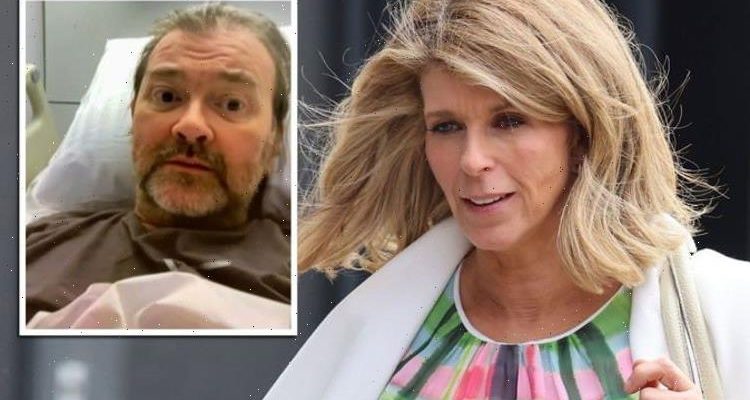 TV and radio star Kate Garraway gave an update on her husband Derek Draper’s health today, weeks after he returned home from hospital. The Good Morning Britain presenter revealed that her spouse has movement in his right finger and is able to call for assistance when needed, following his recovery from COVID-19.

Kate said it was a “euphoric” moment when Derek came through the door at Easter, following a year in hospital after contracting coronavirus in March 2020.

He still requires round-the-clock care from nurses and carers but the family are delighted to have him nearby.

Kate and the couple’s two children Darcey, 15, and Billy, 11 are now adjusting to their “new normal”.

While taking to Zoe on her BBC Radio 2 Breakfast Show, Derek’s alarm could be heard going off in the background. 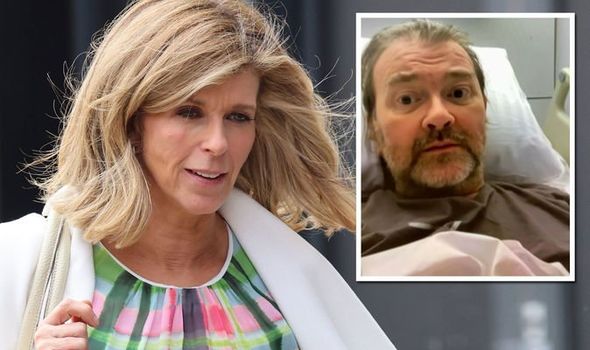 Kate halted the conversation to check that someone was seeing to her husband, after telling the host that they have people living with them 24 hours a day to help out.

“Actually that’s his alarm going off,” the GMB star said.

“I’m just checking that someone else is going. They are. We are all good.

“We are like COBRA, a crack team here,” she went on to add. 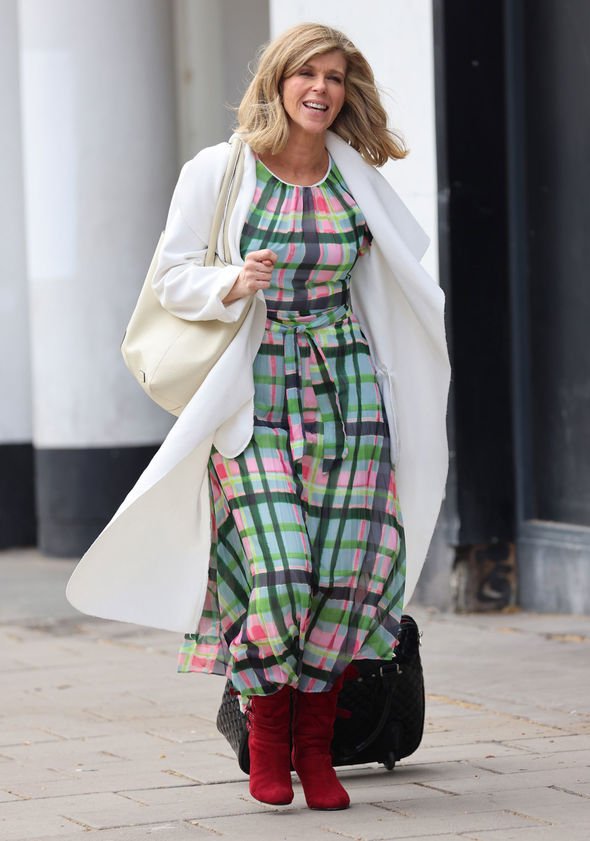 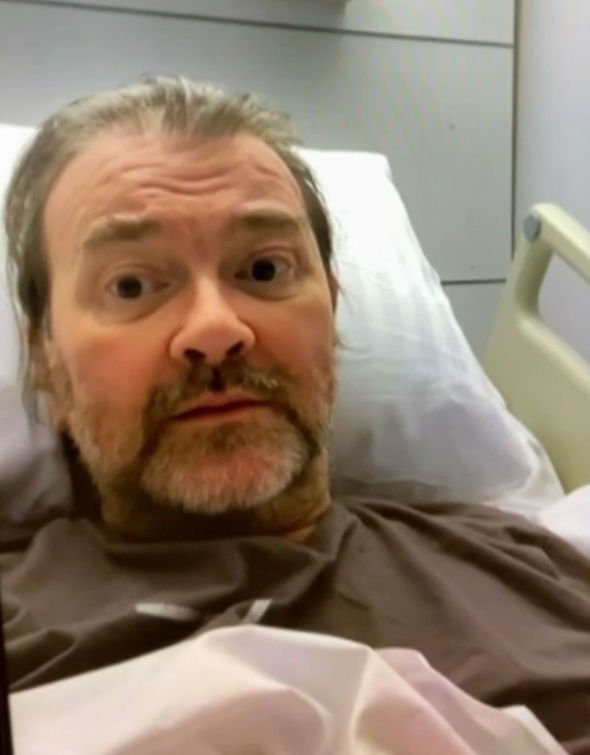 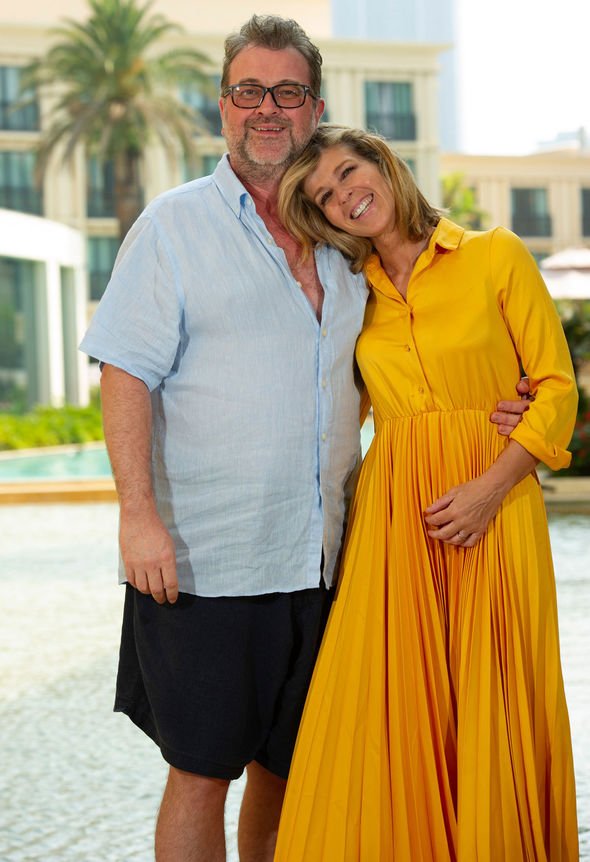 Sharing a bit more information, Kate continued: “He has got a little buzzer that he can press, because he has movement with his right hand.

“He’s probably thinking, why is she shouting so much in the room next door?” she quipped.

The mum-of-two said that the family were hoping to see progress in Derek’s recovery now that the 53-year-old is at home with them.

She said her children were “extraordinary” and instinctively knew how to be around their dad and not push him too much.

Giving an update on his arrival home, Kate told Zoe: “It’ feels like yesterday to me, I’m still in a whirlwind. I think it’s about two or three weeks.

“He’s doing amazingly but the moment he came through the door was just sort of euphoric. And then, since then, we’ve been adjusting to Derek’s new normal.

“But also, the hope is that he will be able to progress, but at the moment he needs everything doing for him. 24 hour care.

“So we’ve also been adjusting to having some lovely nurses and carers with us 24 hours a day and lots of kit to help keep him safe at home and help keep him looked after.

“And just looking for the little moments where, the big aim, because he has suffered a huge amount of damage because of Covid, is that bringing him home into an environment, albeit that he hasn’t been in it for more than a year, will help to raise his consciousness, make him more aware, so we can lift him out from the disordered consciousness and the effects of Covid and bring him back to us even more.”

Speaking about her kids, she added: “Children are extraordinary, aren’t they?

“They are my heroes, Billy and Darcey, because they just seem to know instinctively how to communicate with him and not to sort of ask too much of him.

“You know, they’ll go over and be with him and talk to him and into his room, but not demand too much in a way that perhaps grown-ups want to see the old Derek.

“They just seem to have an instinct for it and of course there is a lot of love there, and that gets you through almost anything.”