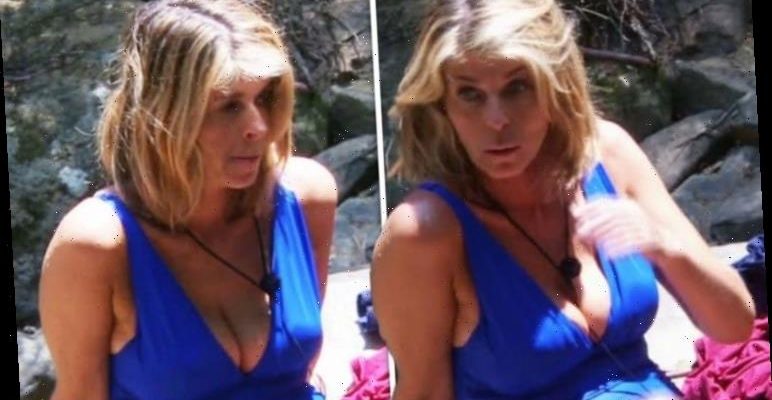 Kate Garraway, 52, looked incredible on I’m A Celebrity… Get Me Out Of Here! last night as she soaked up the sun at the jungle creek alongside campmate Jacqueline Jossa. The Good Morning Britain presenter wore a plunging electric blue swimsuit to enjoy the Australian weather.

Kate looked radiant in the number, which perfectly showed off her age-defying figure.

Her campmate, Jacqueline, opted for a yellow and black animal print bikini, as she relaxed alongside her.

Kate became emotional as she chatted to the former EastEnders actress, who played Lauren Branning in the BBC One soap.

The I’m A Celebrity stars spoke about their children, and both admitted they were missing their family. 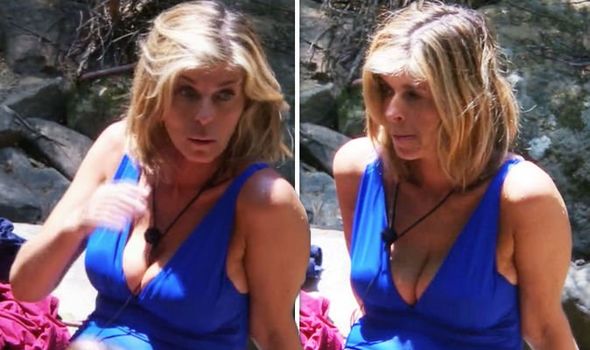 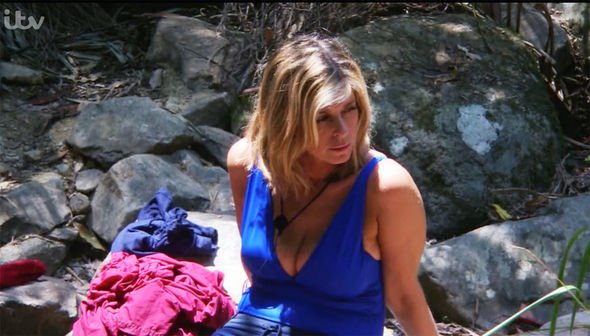 The Good Morning Britain favourite became particularly emotional when saying she couldn’t remember the smell of their hair.

The two were then joined by Adele Roberts, Nadine Coyle and Caitlyn Jenner.

While still discussing children, Kate noted how there were parents of all ages by the water in that moment.

Caitlyn is a father to Kendall and Kylie Jenner and is currently 70, while Jacqueline gave birth to her first at 22. 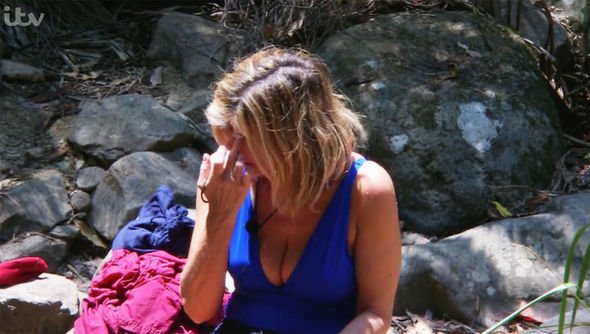 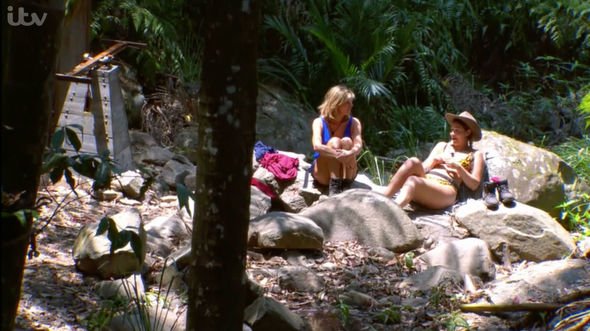 Kate explained how she was pregnant at 38, which is considered “medically” to be “geriatric”.

Jacqueline was shocked to hear the term, but Kate insisted it was correct.

“Do you remember holding that little bundle and feeling the pressure that you’re entirely responsible?”

Caitlyn chipped in: “Does anyone remember the first time something came out of your mouth that your mother said to you?

“It’s so scary when you become your parents!”

Following their first appearance on the show, Andy is now the firm favourite to win the series.

The actor, who plays Kirk Sutherland on Coronation Street, has odds of 8-1 to be crowned King of the Jungle.

“We have been bowled over by the support for Andrew to be King of the Jungle from punters. We can’t cut the odds quick enough and he’s shot to the clear favourite in no time at all,” said Coral’s Harry Aitkenhead.

I’m A Celebrity… Get Me Out Of Here! airs tonight on ITV from 9pm. 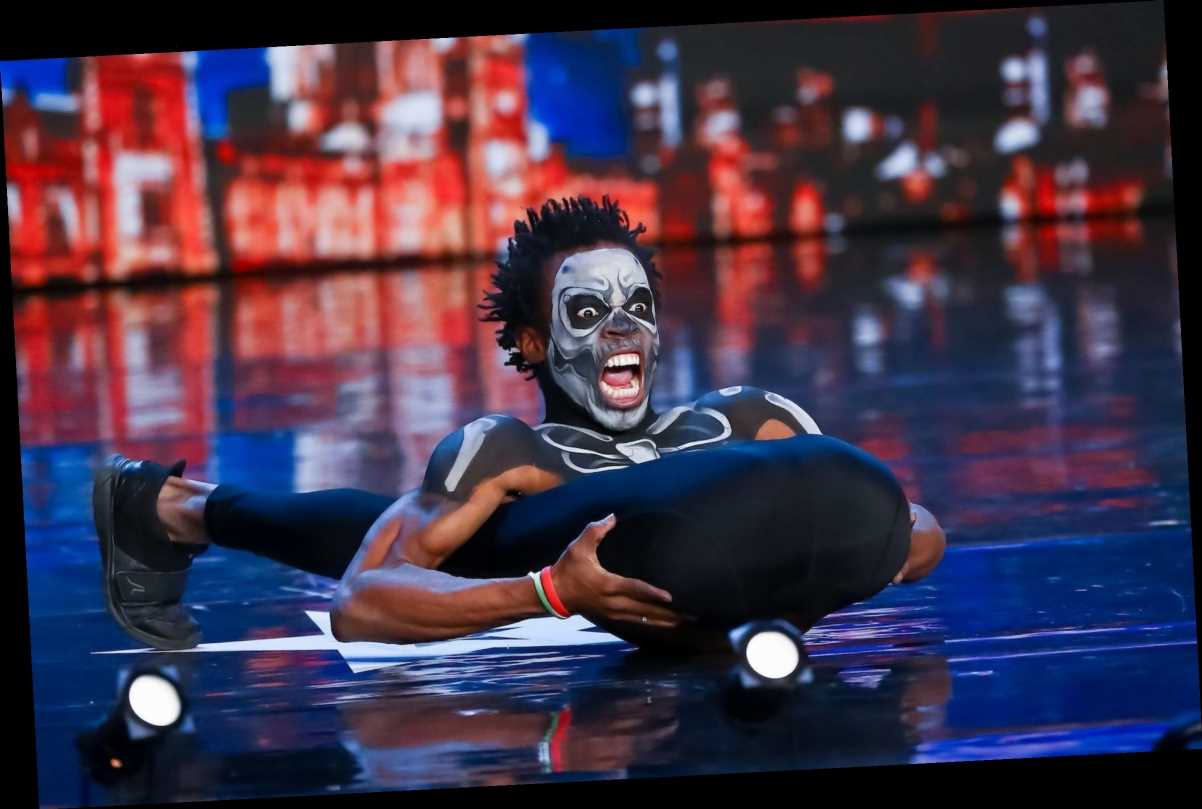