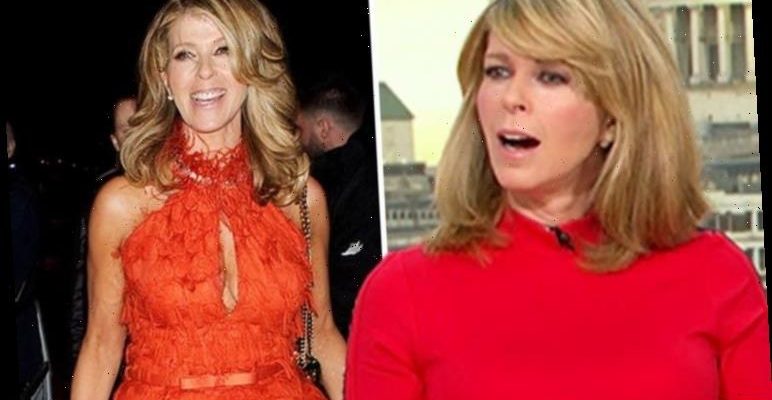 Kate Garraway, 52, is a regular face on ITV’s Good Morning Britain and now the popular presenter has headed Down Under for the new series of I’m A Celebrity… Get Me Out Of Here 2019. But it seemingly appears the mother-of-two has already prepped for her time in the jungle as she spilled all the details about “forest bathing”.

I have been on a forest bathing weekend in Norfolk to learn more about the wild and meet like-minded people. I also wanted to find solitude and a place to escape to.

The broadcaster recently revealed that she has been getting in touch with nature in an attempt to curb her hectic lifestyle.

Kate revealed due to her early mornings and “hectic job” she has been forest bathing in order to help “reduce stress” and added she is “obsessed with trees”.

Speaking to Good Housekeeping magazine in June, the ITV favourite divulged: “Where we live in London, we’re lucky enough to have a wood nearby. I love grabbing handfuls of leaves and smelling the mud.

“Forest bathing is a term that’s been around for a long time but we’re hearing more about it these days.” 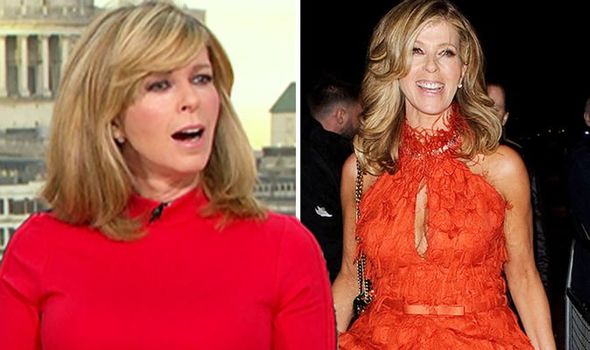 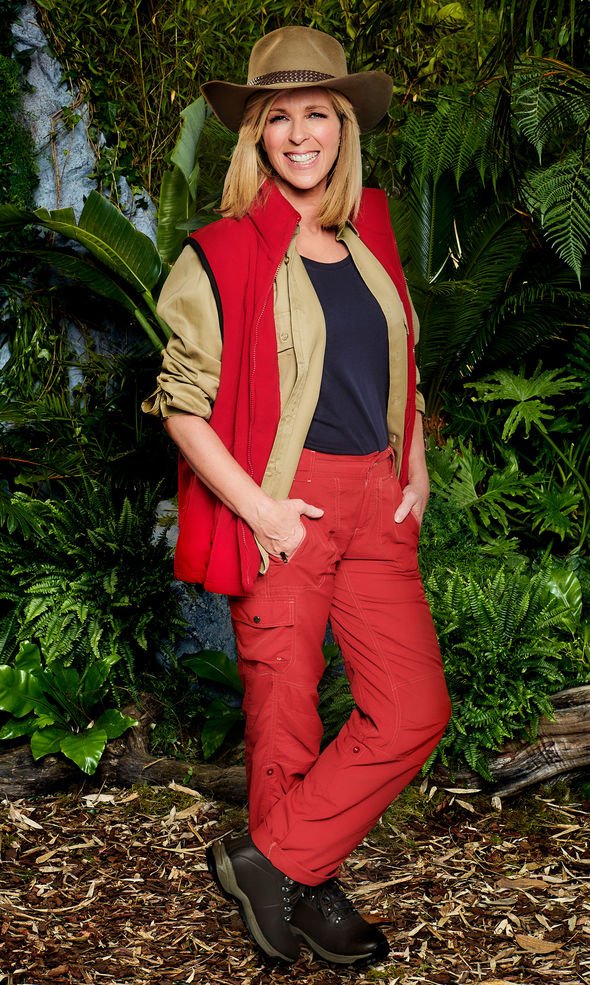 She continued: “Contrary to what some assume, it’s nothing to do with swimming, it’s about spending time in natural surroundings to reduce stress.

“For me, it’s about getting outdoors and losing self in nature, watching the seasons pass.”

The Good Morning Britain host added she felt much of the world is “completely out of touch” with their natural surroundings.

Kate said: “I have been on a forest bathing weekend in Norfolk to learn more about the wild and meet like-minded people. I also wanted to find solitude and a place to escape to. 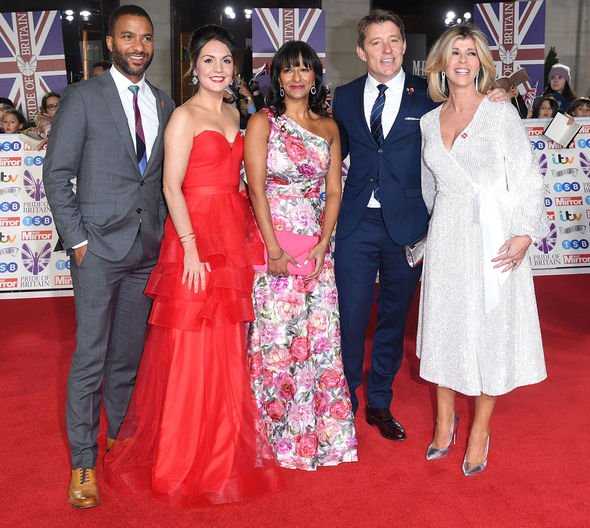 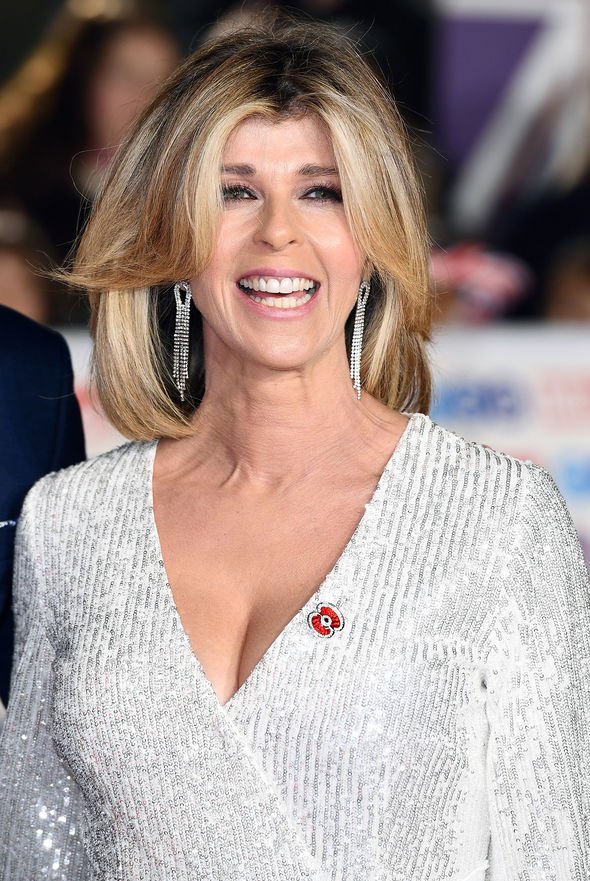 “Sometimes, I work as early as 3am and my job is very hectic.”

She finished: “Maybe I’ll move to a forest one day. That would be the dream!”

The small-screen star may fare well in a forest but she will be put to the test in the jungle after it was yesterday confirmed she is one of 10 contestants to appear on I’m A Celebrity… Get Me Out Of Here! 2019.

The Smooth FM radio presenter has admitted she is unsure how she will do in the jungle because she is terrified of heights, snakes and insects.

“I am terrified of all of the things in the jungle, especially heights – it is the crazy heights on thin bits suspended on bits of metal and wood,” Kate explained.

“Or if you are in a little box with creepy crawlies or snakes in it!”

Meanwhile, Kate was photographed at Brisbane airport earlier today, ahead of her appearance on the ITV series.

The TV favourite was all smiles as she pushed her luggage through the arrivals lounge as she sported an animal print dress.

She is the eighth celebrity to arrive Down Under to star in the ITV reality show which airs on Sunday.

In 2007, Kate starred in the fifth series of the BBC One ballroom dancing completion Strictly Come Dancing and was partnered with professional dancer Anton Du Beke.

I’m A Celebrity… Get Me Out Of Here! airs on ITV on Sunday at 9pm.