Prior to deleting everything on her page, the Widow actress, 45, was active on the social media platform, posting everything from goat yoga to bikini selfies.

The Underworld star also used the site to defend her relationship with the comedian, 25, who is 20 years her junior: On Wednesday, March 20, she called David Spade a “grandpa” after he called out her penchant for younger men. 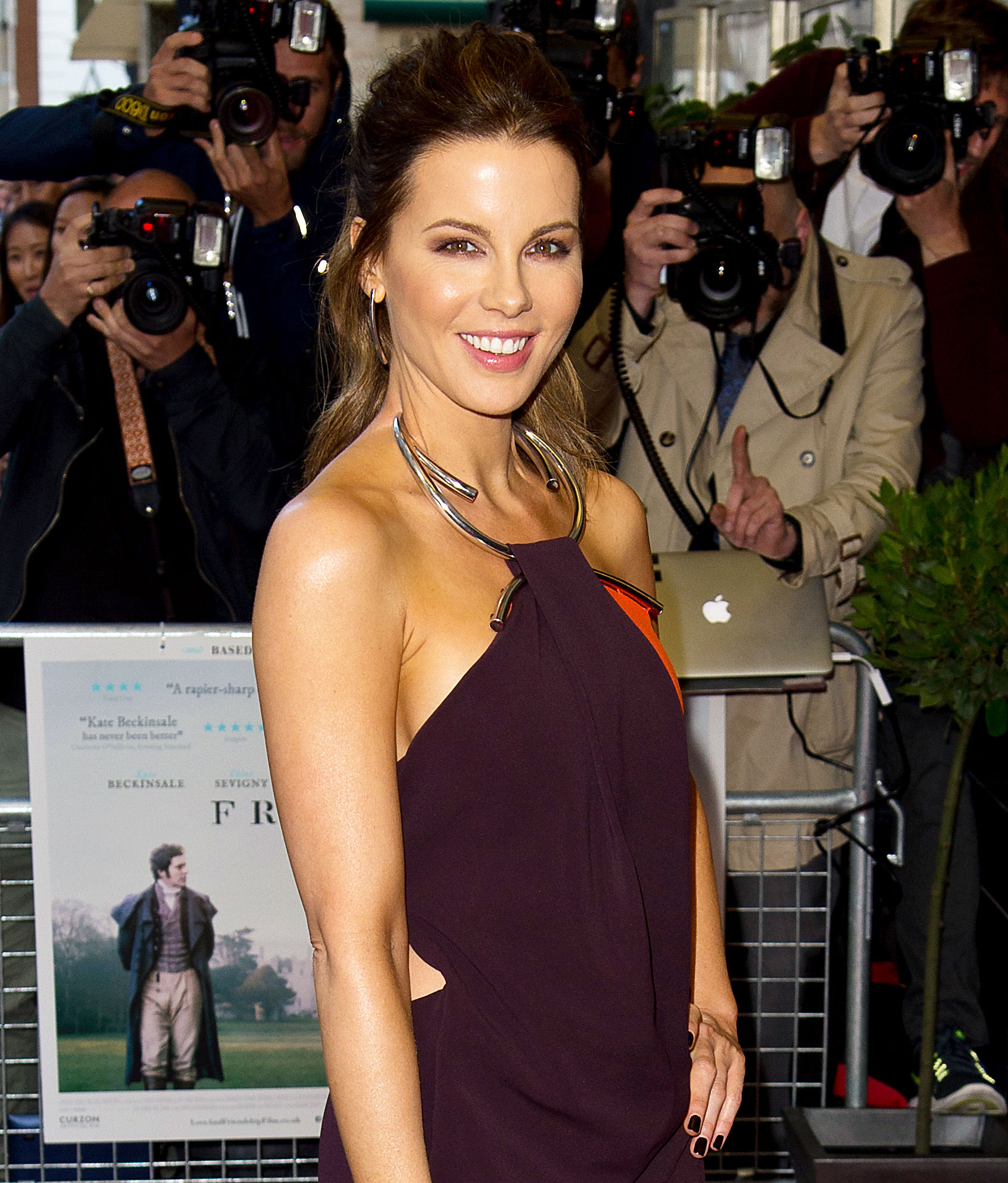 “You like them young! (Now don’t fight back and roast me just quietly stew and take the hit,)” the Rules of Engagement alum, 54, wrote in the comments of an Instagram post that showed her playing with a baby cheetah.

Beckinsale also fired back at an online troll in February after they said they were “Disappointed” in her dating choices.

She responded: “Fairly let down by your wonky beard but thought possibly rude to say. 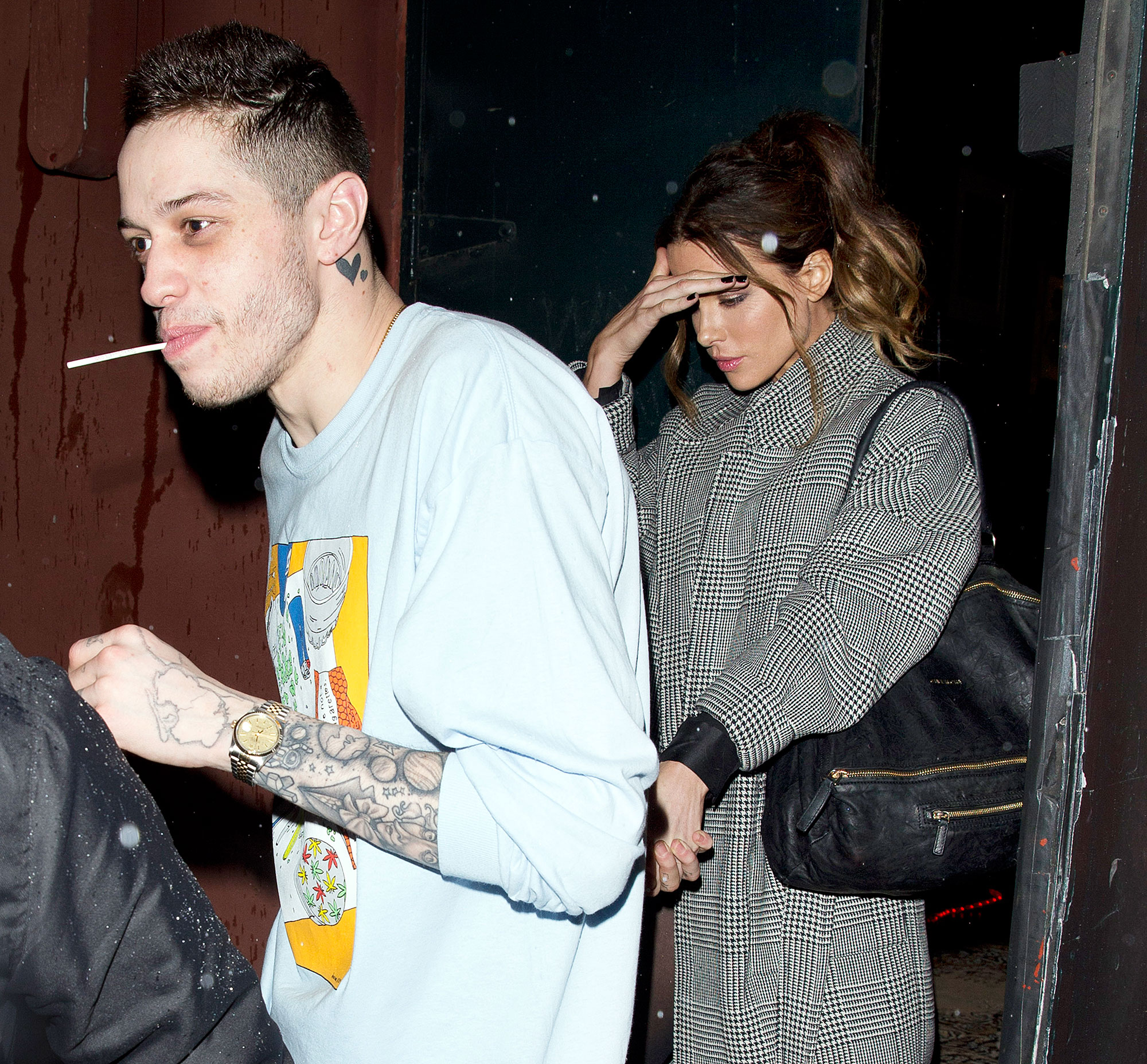 Despite the couple’s age difference, the London native is “happy” with Davidson. “Kate is so into Pete and has been telling all her friends about him,” a source told Us Weekly. “They have great chemistry, and she loves hanging out with him whenever they get the chance to. She has such a fun, young, loving personality and is happy with him.”

The Dirt actor, who was recently seen making out with Beckinsale in the backseat of a car, addressed their age gap on March 9. “Apparently people have a crazy fascination with our age difference, but it doesn’t really bother us,” he said during SNL’s “Weekend Update” sketch. He went on to point out that there are plenty of male stars with younger significant others, including his own SNL costar Alec Baldwin and Scott Disick.