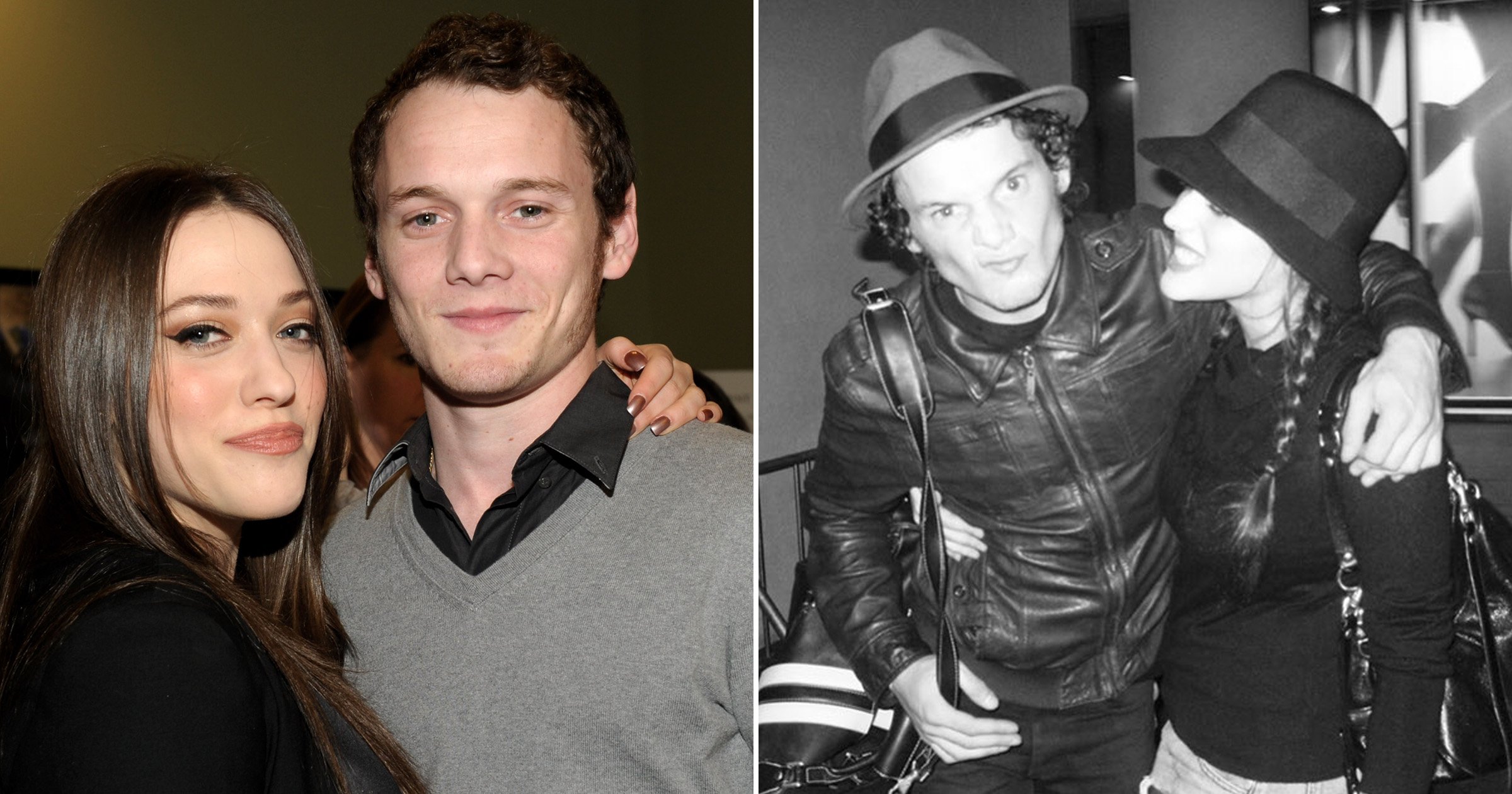 Kat Dennings has paid tribute to Anton Yelchin on what would have been his 33rd birthday, honouring her late friend in a heartfelt social media post.

On June 19 2016, Yelchin died at the age of 27 in a tragic accident, when the Star Trek actor was found pinned between his Jeep and a brick pillar gate post outside his house.

Tributes came pouring in for the Like Crazy star, with the 2016 film Star Trek Beyond dedicated to his memory, along with the late Leonard Nimoy.

At the time, of his death, Dennings – who starred alongside Yelchin in the 2007 film Charlie Bartlett – expressed her grief online, writing on Twitter: ‘Anton Yelchin was one of my best friends. Can’t say anything that conveys what this feels like.’

In a new post shared on Twitter and Instagram on Friday March 11, the WandaVision star has honoured Yelchin on his birthday, sharing a black-and-white picture of them making funny faces for the camera, wearing semi-matching hats.

‘Anton would be 33 today,’ she wrote next to a heart emoji, as several people rushed to console her and celebrate Yelchin’s memory.

‘An angel,’ New Girl star Zooey Deschanel commented on Instagram with a crying emoji, while a fan tweeted in response: ‘God every year I get sad about Anton Yelchin. Gone too soon.’

‘Such a tragic accident. Life can be so unfair,’ someone else said, while another added: ‘I was just thinking about him. His death was so messed up and tragic. Such a wonderful soul taken far too soon.’

During a recent red carpet appearance, Chris Pine spoke about the recently announced fourth film in the Star Trek reboot franchise, explaining to Entertainment Tonight how they would honour Yelchin.

‘We always have him in mind and he’s a part of the fabric of our family, so I think just by virtue of going to work we always carry him with us,’ he said.

He also delivered several performances as a voice actor, voicing Clumsy Smurf in the live-action Smurf films and the lead role of Jim Lake Jr in the Netflix series Trollhunters: Tales of Arcadia.

Following Yelchin’s death, a documentary about his life called Love, Antosha was released in 2019, which was narrated by Nicolas Cage.