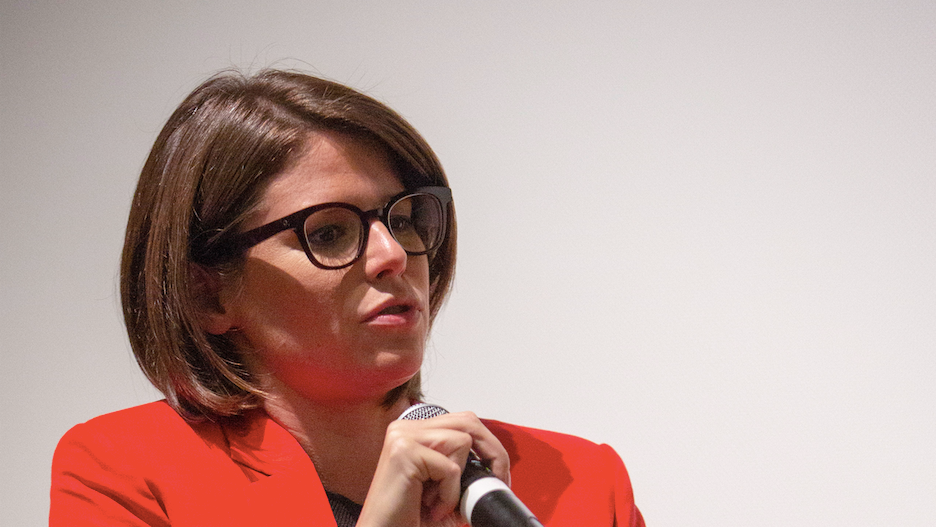 CNN announced Tuesday that Kasie Hunt will be the network’s newest anchor and chief national affairs analyst. She’ll work primarily on the forthcoming streaming platform CNN+, where she’ll have a daily show, but will also work on CNN’s domestic television channel. She starts Sept. 7.

The announcement of the hire confirms reporting that trickled out last month when Hunt announced her departure from MSNBC and NBC News.

Hunt announced on MSNBC’s “Way Too Early” last month that she would be departing the network and NBC News, where she served as the early-morning anchor and Capitol Hill correspondent. Later that day, her impending CNN move was reported.

“I’ve got a little bit of bittersweet news from me this morning. This is going to be my final broadcast with all of you up ‘Way Too Early.’ I’ve really loved spending most of the last year with all of you, seeing pictures of your pets and your babies and learning why you’re awake and watching and, of course, bringing you the news,” said Hunt, who started hosting the 5 a.m. ET show in fall of 2020.

Her CNN+ show will be about politics and she’ll be based out of Washington, D.C. She and CNN+ join a crowded and competitive streaming landscape: Her former employer regularly contributes programming to NBC’s Peacock service and by the time CNN+ launches, Fox News Media will have launched its third streaming platform, Fox Weather.