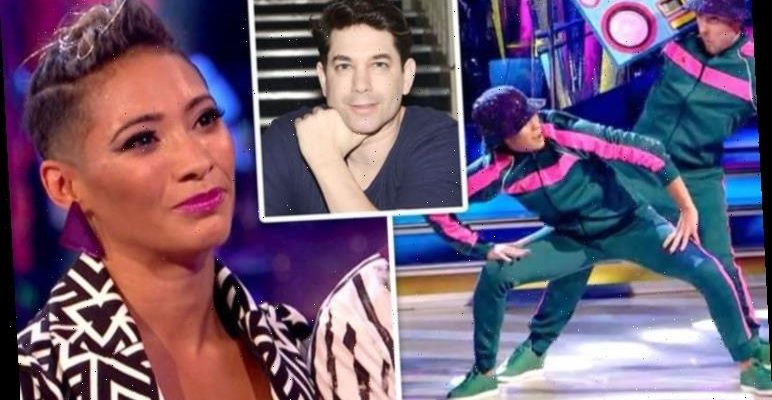 Karen Clifton and her Strictly Come Dancing 2019 partner Chris Ramsey, 33, wowed the judges with their Couples’ Choice street/commercial routine to PJ and Duncan’s Let’s Get Ready To Rhumble yesterday. The duo scored an impressive 34 points, placing them joint second on the leaderboard.

At the end of the day Adam Garcia, it’s just two people having fun and entertaining everyone at home

However, actor and dancer Adam Garcia, 46, did not appear to be impressed by their performance and spoke out on Twitter.

But the Venezuelan pro, 37, was having none of it and told him “it’s all about giving everything a try” in view of her 154,000 followers.

The official BBC Strictly account had at first posted a video of their upbeat offering, which saw herself and the comedian sporting matching tracksuits.

It was captioned: “Bringing Byker Groove to the Ballroom. @IAmChrisRamsey and @karen_hauer are definitely Ready to Rhumble #Strictly!” 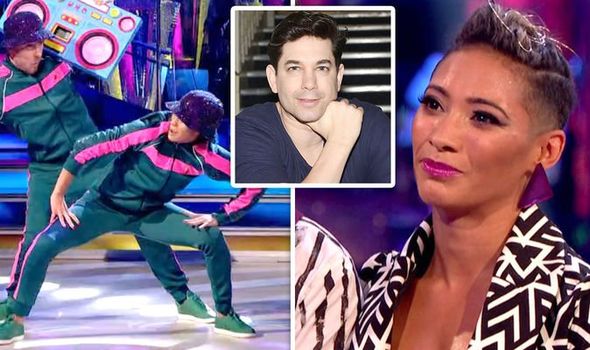 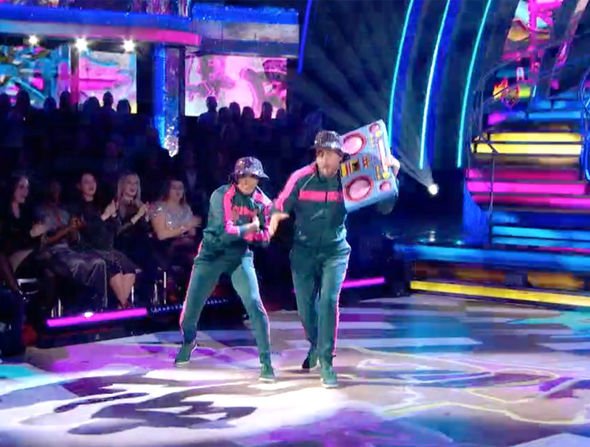 Karen initially replied excitedly: “Everybody rhumble!!!!! That was so much fun!!!!! @IAmChrisRamsey you’re the sickest B-Boy!!!”

It was then that Adam – star of the likes of Coyote Ugly and Got To Dance – hit out at what he had watched.

He posted to his own 95,000 fans: “Entertaining yes. Technically accurate-not so much. I don’t think street should be in the competition even though I love it as a genre.

“The pros struggle with the technique let alone the celebs (unless it’s Karim [Zeroual]) & the judges can’t judge or score it properly.” 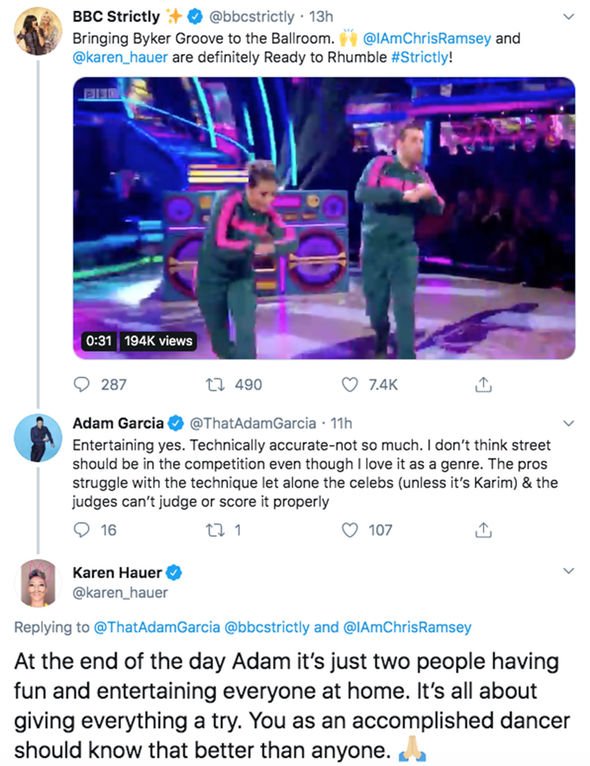 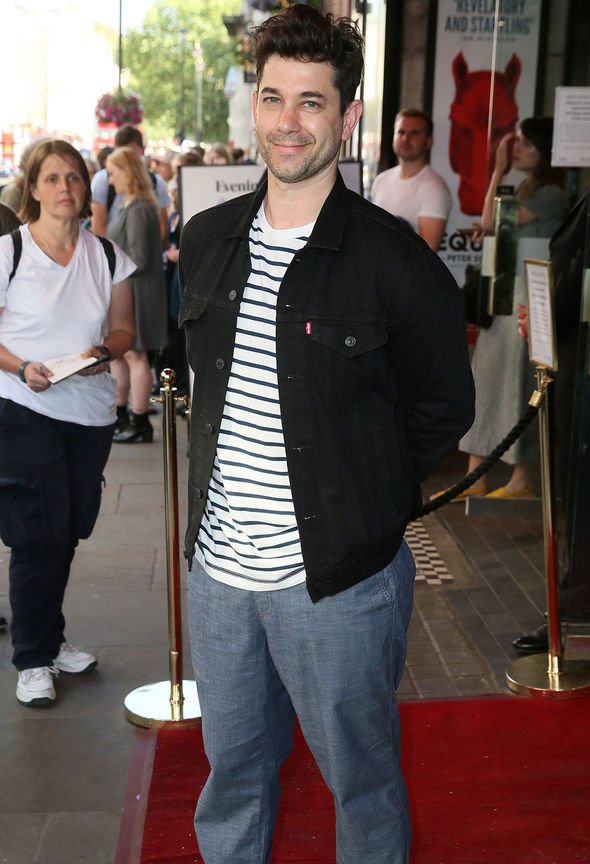 Karen did not seem happy with him at all, as she wrote back: “At the end of the day Adam it’s just two people having fun and entertaining everyone at home.

“It’s all about giving everything a try. You as an accomplished dancer should know that better than anyone.”

She was backed by her fellow pro Oti Mabuse who shared a gif of Spice Girls star Mel B saying simply: “YES!”

The performer was also supported by plenty of people online, with one user telling her: “Well said @karen_hauer and we certainly do feel entertained by the couples choice dances this year.

Another agreed: “The millions of viewers at home tune in to be entertained and everything about that performance was entertaining. The dance, music, outfits and most of all the partnership. Keep doing what you’re doing guys you smashed it.”

Although some did side with Adam: “I would love if this stupid ‘couples choice’ category was dropped and it went back to the good old days of Ballroom & Latin… and that goes for the pro dances too!

“I’d given anything for a pure Pro Foxtrot or Waltz in proper attire and don’t forget shoes!”

Adam has never appeared on Strictly but he did take part in the Friday panel on spin-off It Takes Two in 2015.

Judge Bruno Tonioli previously backed him for a role earlier this summer prior to Dame Darcey Bussell’s replacement being announced as Motsi Mabuse.

“I’d like Adam to get the job. He’s a leading man, a theatrical leading man,” he is said to have told The Sun.

Adam appeared on the panel for the Australian version of the show six years ago.

Strictly Come Dancing: The Results is on BBC One tonight at 7.15pm.