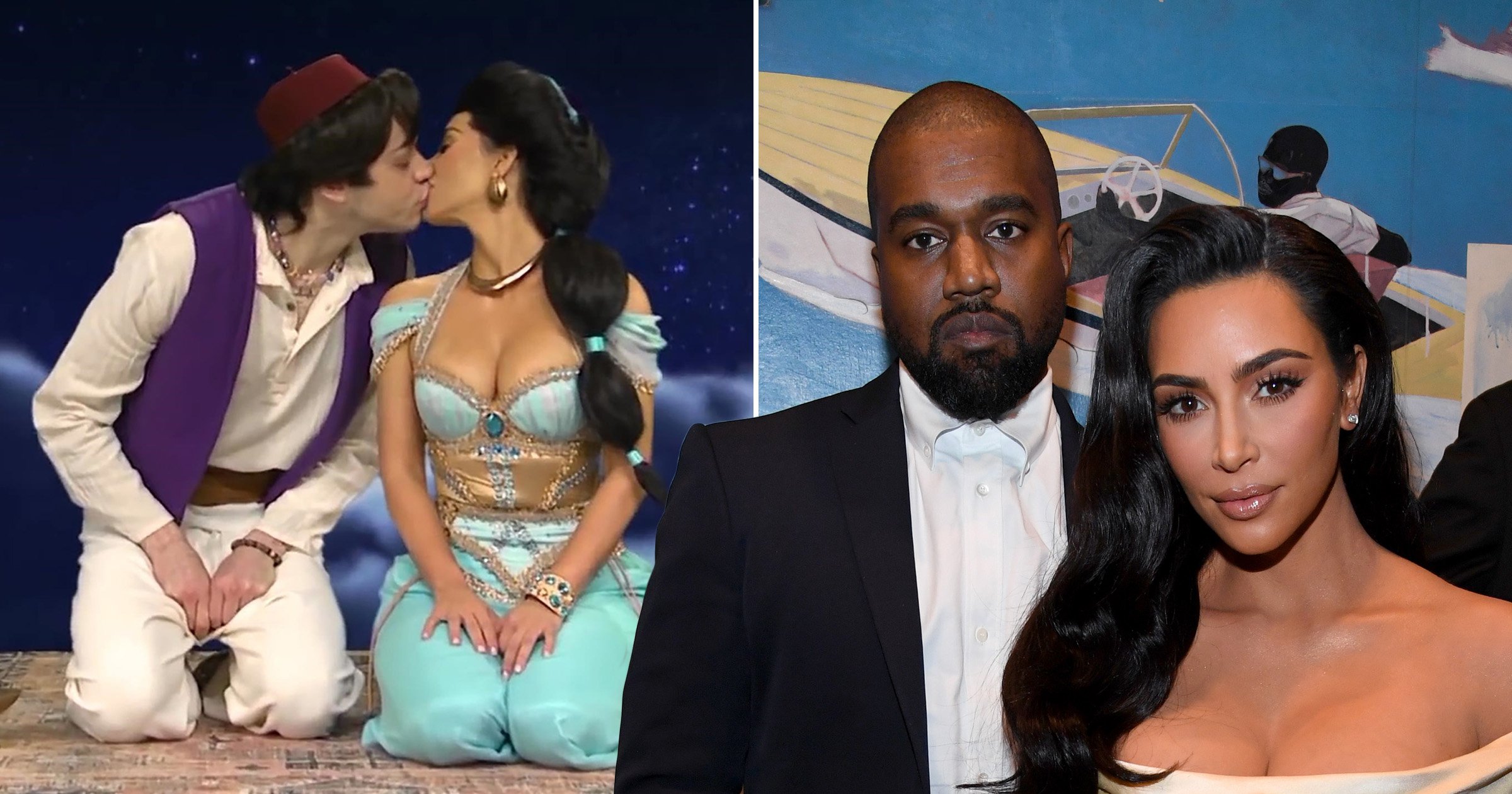 Kanye West is reportedly seeking help following his split from Kim Kardashian and has promised her he will get help for the sake of their children.

The rapper, 44, and Kim, 41, went their separate ways over a year ago after the reality star filed for divorce in February 2021.

However it was clear that, while Kim was moving on, Kanye was unhappy with the divorce, repeatedly asking for his estranged wife back via social media and even on-stage.

Things took a darker turn when the Stronger rapper mentioned beating Pete in a new song, and in the track’s music video, decapitated and buried a cartoon likeness of the comedian.

Now it appears Kanye has finally agreed to stop the online antics and seek help for the sake of the children he shares with Kim: North, Psalm, Saint and Chicago.

A source close to the Kardashians told Page Six: ‘For the sake of the kids, Kanye has told Kim he’s not making any public appearances or inflammatory social media statements, and he will go away somewhere to get better.’

They added it wasn’t clear if the father-of-four planned to check into a treatment facility as he had so far stayed in LA to be near the children.

A rep for Kanye, responding to the story, then told the outlet: ‘At this time, Ye is committed to a healthy co-parenting relationship with Kim and is focused on raising their beautiful children.’

The rapper’s behaviour online and in his music in recent months has led to both Kim and Pete responding publicly, whereas before they had kept their reactions to his outbursts quiet.

Kanye was also hit with a suspension from Instagram, and plans for him to perform at the Grammys were reportedly scrapped.

Trevor Noah, who Kanye recently also lashed out at on Instagram, is hosting the Grammys, which had led to concerns over their possible interactions during the show.