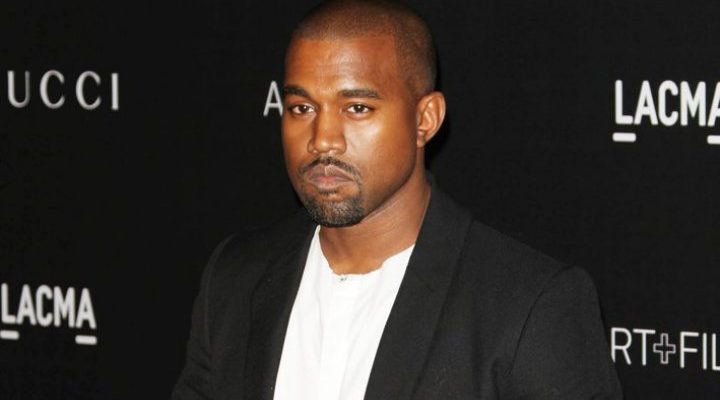 AceShowbiz –Kanye West is heading into the new year “drug free and stronger than ever”.

The rapper, who was rarely out of the headlines in 2018 thanks to a series of bizarre interviews, social media posts, and public feuds with fellow stars, like Drake. However, Kanye insists his year has been “beautiful” and he is looking forward to what is ahead.

“I feel stronger than ever,” he wrote in a series of messages on Twitter on Sunday, December 30, 2018. “We (my wife Kim Kardashian and I) are stronger than ever. I’m drug free and my spirit is connected. No weapon formed against us shall prosper.”

Kanye did not elaborate on what he meant by being “drug free”, but in 2018 he revealed he had been diagnosed as bipolar.

“So I think it’s important for us to have… open conversations about mental health,” he told U.S. talk show host Jimmy Kimmel in August (18). “Especially with me being black, because we never had therapists in the black community. We never approached taking medication…”

“(People) need to be able to express themselves without fear of judgment,” he added. “What I love telling people is, like… I don’t know anyone who f**ked up as much as I have, but is still as successful.”

However, after his interview he revealed he had stopped taking his medication and, in October (18), he claimed he had been misdiagnosed.

“I was diagnosed with bipolar disorder,” he told U.S. President Donald Trump during a bizarre meeting in the Oval Office at the White House in Washington, D.C. “I was connected with a neuropsychologist that works with the athletes in the NBA (National Basketball Association) and NFL (National Football League). He looked at my brain…”

“I wasn’t actually bipolar, I had sleep deprivation, which can cause dementia 10 to 20 years from now when I wouldn’t even remember my son’s name.”