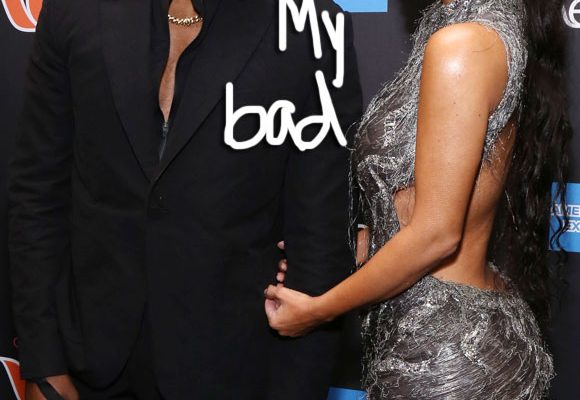 Apparently Kanye West wasn’t trying to be rude when he was on his phone during the Broadway opening night of The Cher Show!

As we previously reported, the rapper attended Monday night’s show with Kim Kardashian West, but was called out by cast member Jarrod Spector for not paying attention to their performance.

Well, Ye finally addressed the “lack of etiquette,” responding on Twitter later that night with:

And a TMZ insider says the disrespectful move of being on his phone was only so he could take notes about how beautiful the production was. They continued, adding Kimye loved it so much, they pushed their flight back so they could stay through the end… instead of leaving during intermission like they were originally scheduled to.

At least now Kanye knows better, taking notes or not, during a live performance like that!