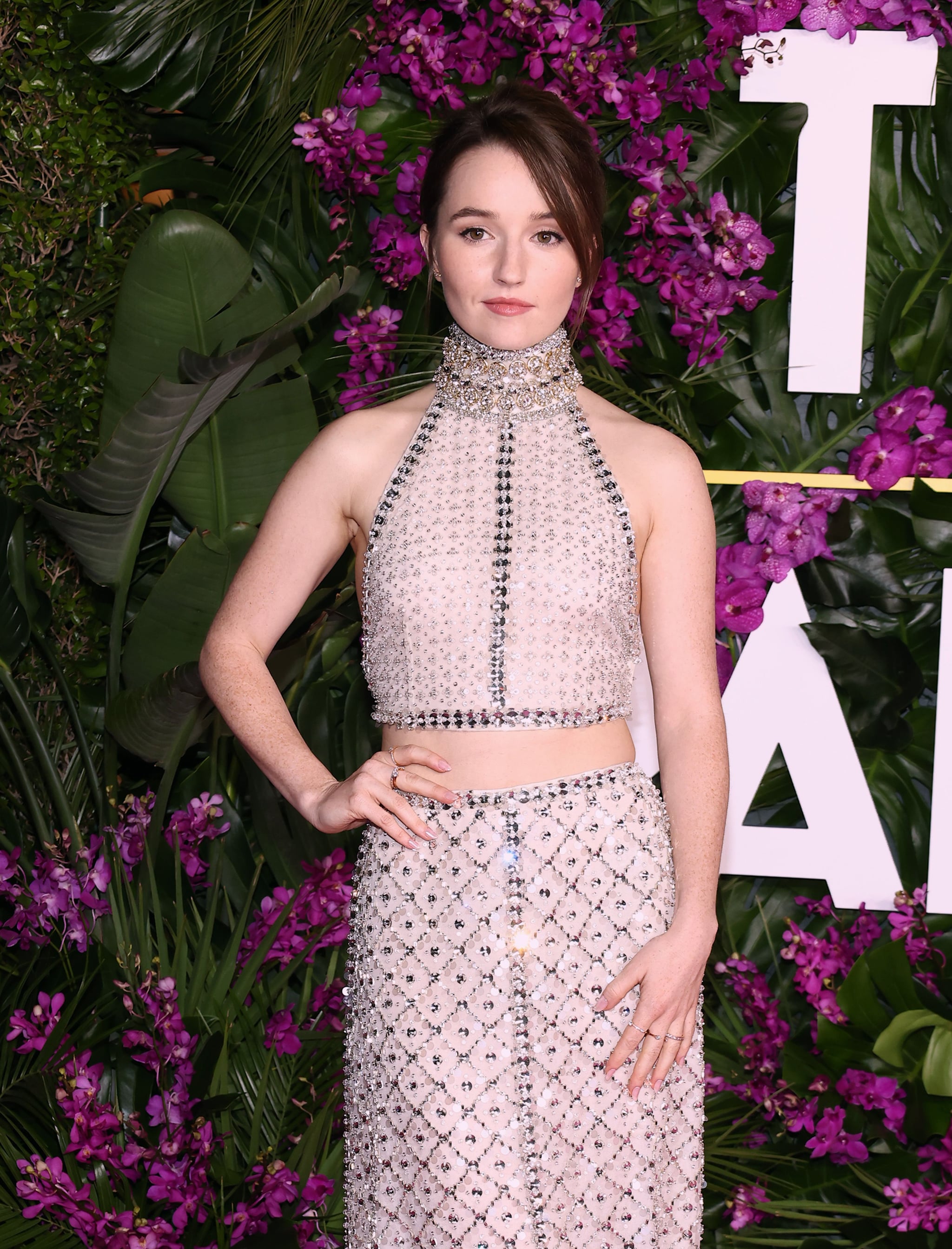 Not everyone gets to film a movie with George Clooney, but even fewer get to accompany him on a sunset cruise in the middle of shooting. However, Kaitlyn Dever, the star of Hulu’s new rom-com “Rosaline,” just so happened to hit the jackpot while working alongside Clooney on “Ticket to Paradise,” out in theaters on Oct. 21. “We were in Australia still shooting the movie,” Dever recalled on “The Drew Barrymore Show” on Oct. 19. “We were shooting on an island that was literally three-miles wide, three-miles long, and it was so small you couldn’t even drive a car, so you were like literally driving golf carts around this tiny little island. People would pass by George on his golf cart, and it’s just the craziest world we were living in.”

Presumably in celebration of their hard work, Clooney invited the cast on a sunset cruise around the island, and Dever said she still can’t believe she scored an invite. “He took the cast on a casual sunset boat ride, and the boat was really nice, and he and Amal [Clooney] were hosting us with tiny little ham sandwiches, and [it was] just the most insane thing I’ve ever done,” she said. “We all got back in our golf carts once we got back to land, and we followed them back to their house, and they hosted us even longer with some pizza they had just made. It was crazy. I don’t even know . . . like when I say that out loud, I can’t even process that.”

Scenic tours of the island aside, Dever went on to say that it was an honor just to act alongside Clooney and Julia Roberts, describing their close relationship on set. “The two of them, I have to tell you, their friendship is just the best thing to be around,” Dever said. “It’s the best energy. They love making each other laugh, it’s truly the best.” Dever, who plays the daughter of Clooney and Roberts in the film, described her experience as “a dream,” remembering how she felt when she first got the news. “Getting that call saying that I’m going to be George Clooney and Julia Roberts’s daughter . . . it’s so overwhelming,” she said. “I mean, like one of them is a lot — and then two of them is just insane.”

To hear everything Dever had to say about working with the dynamic duo and boating with Clooney, watch her full interview below.