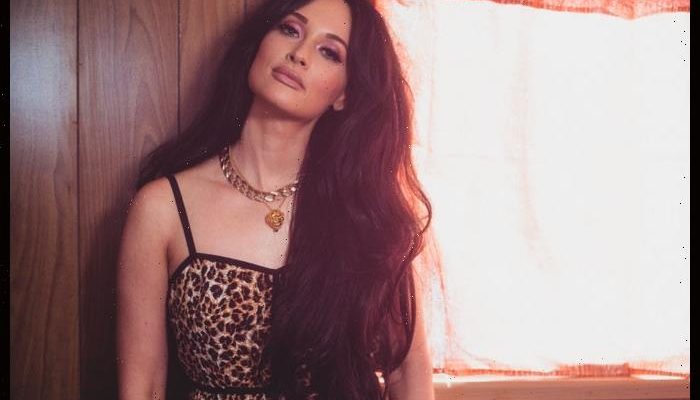 Kacey Musgraves has teased her fans with snippets of two songs from her upcoming “post-divorce album.”

The singer, who appeared on Dr. Maya Shankar‘s “A Slight Change Of Plans” podcast on Thursday, August 5, sang snippets of two news songs, titled “Camera Roll” and “If I Was an Angel.”

“Don’t go through your camera roll / So much you don’t know that you’ve forgotten,” go the lyrics for “Camera Roll.” “What a trip, the way you can flip / Through all the good parts of it.”

Musgraves and fellow country musician Ruston Kelly filed for divorce in July 2020 after three years of marriage. Musgraves’ last album, Golden Hour, which dropped three years ago and won multiple Grammys in 2019, was inspired by the singer’s marriage.

However, her upcoming record seems to be heavily influenced by her divorce.