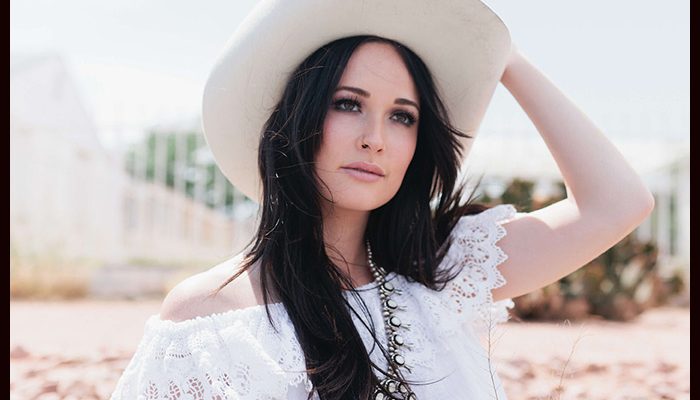 Kacey Musgraves performed an acoustic version of “High Horse,” a song from her CMA-winning 2018 album Golden Hour, at the Grand Ole Opry earlier this week.

Co-written by Musgraves, Trent Dabbs and Tommy English, Golden Hour was released in March. The album recently took home Album of the Year at the CMA Awards.

Musgraves is also among the latest artists to be added to the lineup for performers at the upcoming MusiCares Person of the Year tribute concert in honor of Dolly Parton.

The tribute concert will place in Los Angeles on February 8 during Grammy Week.