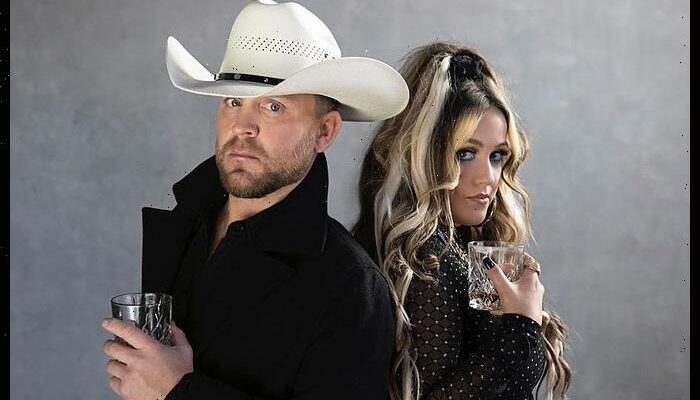 Moore told Taste of Country that he was impressed by Priscilla’s standout performance during a radio show in Chattanooga, Tennessee, earlier this year.

“You, Me, And Whiskey” is the second track from Moore’s upcoming album, which is scheduled to release next year.

The song is available now via The Valory Music Co.

The lyrics were co-written by Jessi Alexander, Brock Berryhill and Cole Taylor.

“You read ‘You, Me, and Whiskey,’ and you think spring break, hookup, whatever, but for me, as a guy who’s been married for 15 years with four beautiful children, it’s about making time for your romantic relationship,” Moore said. “Our children are priorities in our lives, but we also have to make ‘us’ a priority.”

“That’s what the song represents to me but the best thing about Country music is that it can mean many things to many different people. Anyone can relate to it because it’s about taking time to work on the things you really need to as a person and in your relationships,” added the multi-platinum selling artist.