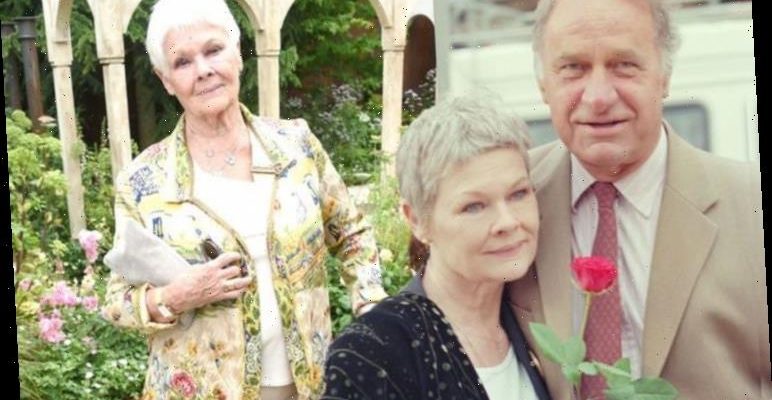 Judi Dench has opened up about her relationship with Geoffrey Palmer days after his death. The Butterflies actor died on November 5 age 93.

The 85-year-old has now said the pair got off to a shaky start but thankfully went on to be inseparable friends for almost three decades.

The actress recalled their first meal together, before appearing in As Time Goes By from 1992 onwards.

However, Geoffrey had informed her how “they’d wanted Jean Simmons for the part”. 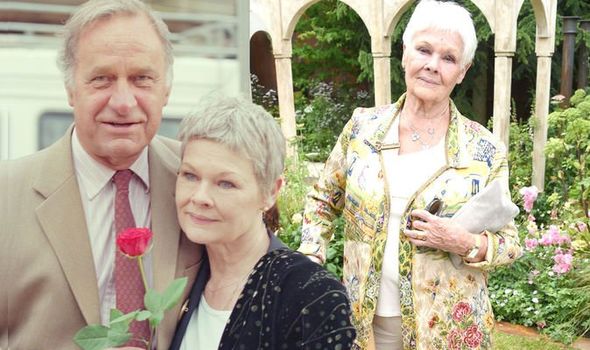 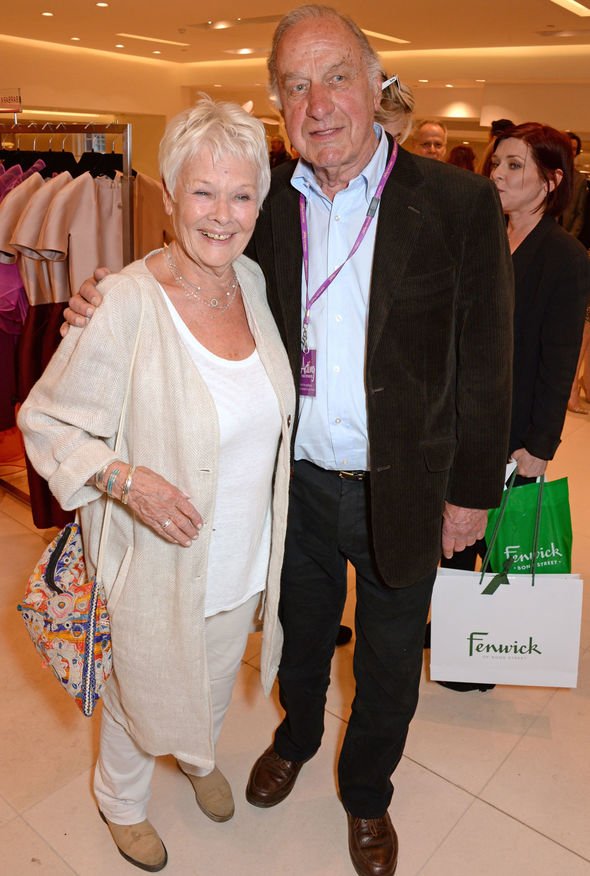 Judi played Jean in the hugely-popular show, which ran until 2005.

Speaking in a new interview with this week’s Radio Times, she said it almost didn’t happen.

“We met for lunch to discuss the show,” she recalled.

“He got us off to a good start when he informed me that they’d wanted Jean Simmons for the part, but she’d declined!” 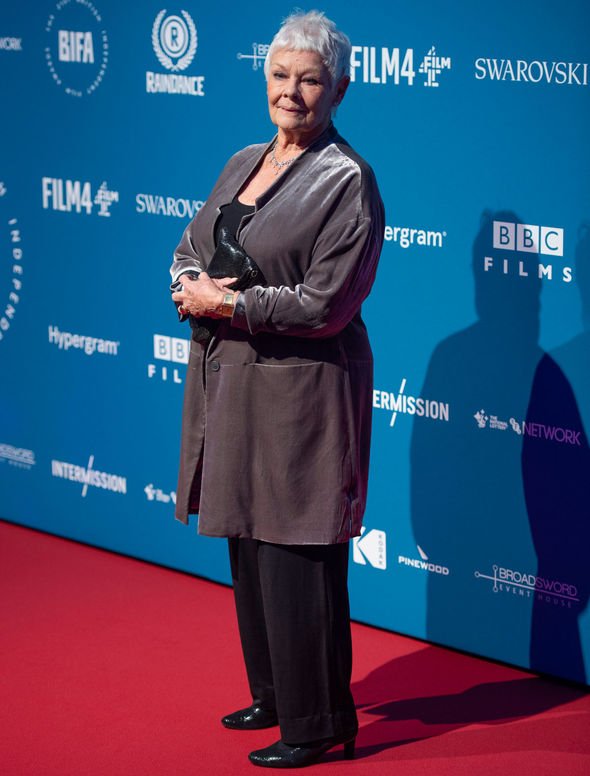 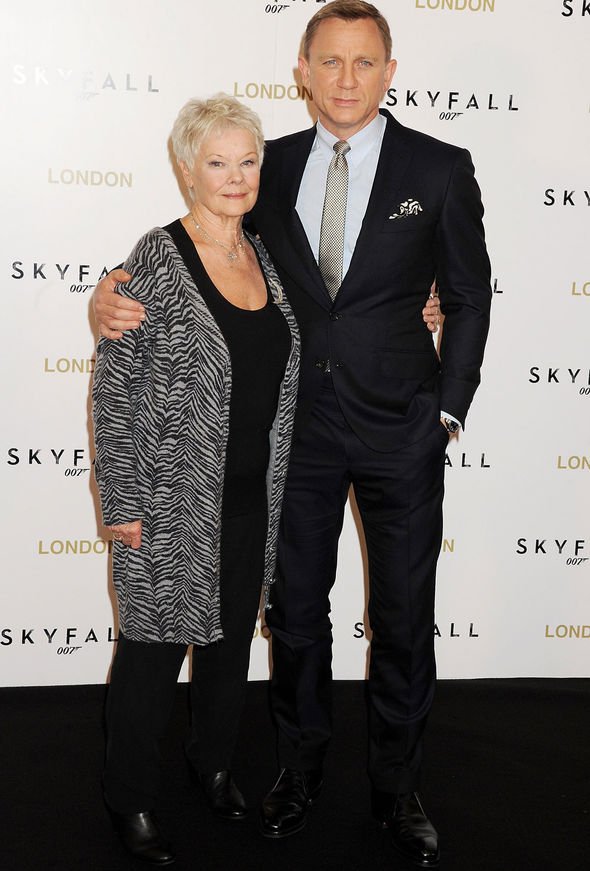 The duo’s time together will seemingly never be forgotten by her, as she gushed about Geoffrey.

Judi continued: “Every time we started shooting on the show, I thought: ‘How have I got myself into this?’ and every time he was there to remind me.

“When you acted with him, you’d just feel very safe.”

She then stated: “Geoffers was so sure on comedy that you could be pretty secure in knowing he would get you through it and make it funny.”

“I certainly couldn’t have done As Time Goes By with anyone else.”

Videos of the pair on YouTube attest to the fun they had on set.

Judi added: “If things went wrong during filming, he’d be in pieces laughing. The audience just loved him.”

As Time Goes By followed the lives of two lovers who meet unexpectedly and later marry. 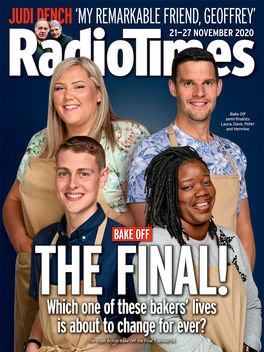 The favourites reunited on screen in the James Bond film Tomorrow Never Dies as well as Mrs Brown.

It comes little over a week after Geoffrey died peacefully at his home.

His career also included roles in the likes of The Avengers, Fawlty Towers and Doctor Who.

Read the full interview in this week’s Radio Times – out now.