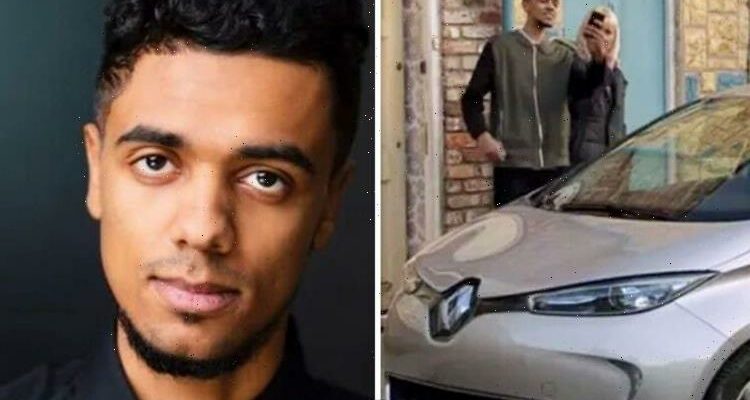 Former Coronation Street star Joseph Wandera has died at the age of 27. He fell ill in Costa Rica in January, an inquest has heard.

According to the Manchester Evening News, he suffered a seizure and died on January 16, 2022.

The Manchester-born star was in Costa Rica at the time with his friends.

An inquest into his death was launched at Rochdale Coroners’ Court today.

The young actor had been staying at Villa Verde One in Tamarindo on the night of his death.

Police coroner officer Kathy Dixon said: “Whilst at a party, Joseph rang his girlfriend and explained that he did not feel well.

“He had lost sight in one eye and lost sensation in the left side of his body.

“He contacted a friend who picked him up and took him back to their apartment.”

She continued: “Joseph went to sleep on the sofa.

“A few hours later, the friend found Joseph on the sofa having a seizure.

“Medics were called but they were unable to revive him and he sadly passed away.”

Joseph was starting out his career on screen, having performed at the Manchester Fringe Festival in 2012.

As well as this, he’d had roles in Inside Out, Scott & Bailey and Moving On.

Many may remember him from an episode of Corrie back in 2018.

Joseph appeared in a scene with Eileen Grimshaw (played by Sue Cleaver).

He can be seen approaching her and then asking for a selfie after coming to view her car.

On Twitter, the star had said of his cameo: “Overwhelmed with the support.

“Mad love for everyone that’s getting onto me and caught my ep.

“They’ll be more to come this year.”

Following the news of his death, DNA Acting Class told the MEN: “[He was] one who transcended everyone’s belief in themselves and embodied everything we stand for.

“He was an actor, an artist, a visionary, a brother, a son, a friend, a confidant, a gift and family.

“His artistry was met with an unparalleled charisma, elegant warmth and immense love for what he adored. An abundance of skill, charm and a forever existent spark of magic when he performed.