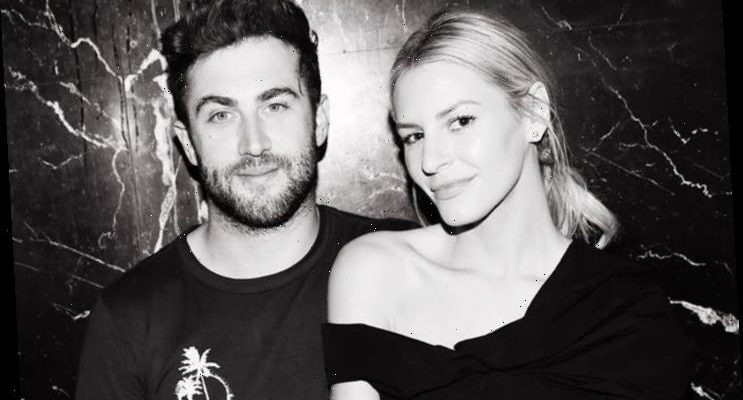 The ‘Met at a Party’ singer, who’s also the son of Dr. Phil, has popped the big question to his girlfriend roughly four months after they went public with their relationship.

Morgan announced the happy news on Saturday (04Jul20) by posting a photo of herself wearing a one-piece swimsuit with the massive diamond ring on her finger.

She captioned the photo, “Fireworks.”

The couple went public with their relationship in March 2020. The engagement comes after she filed for divorce from her husband Brendan Fitzpatrick back in October 2019, after three years of marriage.