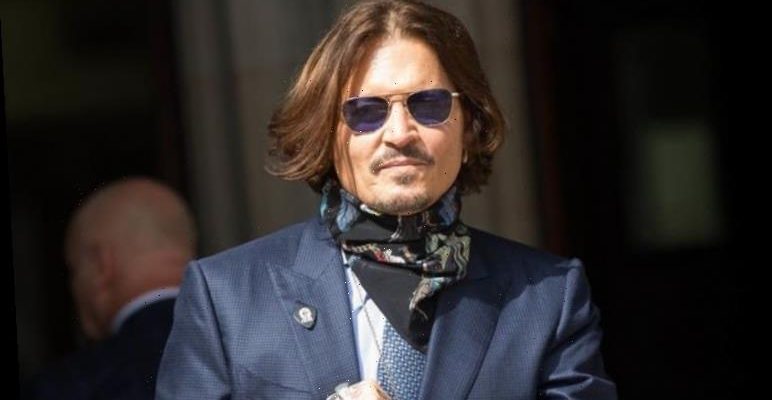 The shamed star is due to appear in the new Fantastic Beasts film, which has just started filming in London – but his reputation is in tatters. Depp, 57, sued The Sun after it claimed he assaulted his ex-wife Amber Heard, which he denies. The paper said the article was accurate. Yesterday Judge Mr Justice Nicol said The Sun had proved what was in the article to be “substantially true”.

He found 12 of the 14 alleged incidents of domestic violence were proved to the “civil standard” – the balance of probabilities.

Mark Stephens, a reputation management lawyer, said the ruling was “immensely damaging”, and Depp’s only chance of redemption was to admit his problems and get treatment.

He said: “It’s very difficult to see how authors like JK Rowling or children’s entertainment companies like Disney can continue to promote a wife-beating drug addict.”

Warner Bros and JK Rowling are behind the new Fantastic Beasts film.

Domestic abuse charity Refuge added to the pressure last night, saying: “This is an important ruling and one which we hope sends a very powerful message: every single survivor of domestic abuse should be listened to and should be heard. No survivor should ever have her voice silenced.” 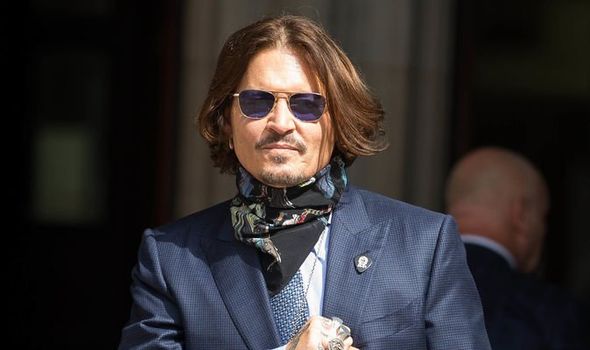 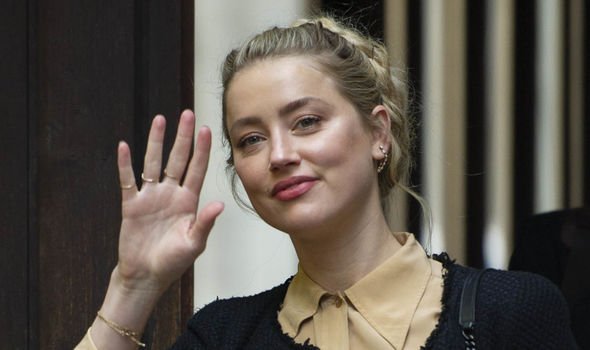 Mr Justice Nicol said that during three attacks, the actress had been left in “fear of her life”.

Depp’s solicitor, Jenny Afia, from Schillings law firm, said: “This decision is as perverse as it is bewildering.”

She added: “The judgment is so flawed it would be ridiculous for Mr Depp not to appeal.” The 2018 newspaper article questioned how author JK Rowling could be “genuinely happy” Depp had been cast in the Harry Potter movie spin-off, Fantastic Beasts.

It referred to previous allegations made by Ms Heard, 34, and claimed there was “overwhelming evidence” that Depp assaulted her during their marriage.

During the sensational 16-day trial in July, Ms Heard told how Depp became a “monster” after bingeing on drink and class A drugs.

On one occasion, the Pirates Of The Caribbean star allegedly held her “hostage” for three days in Australia.

The ordeal left her with a split lip, swollen nose and cuts to her body, she told the court.

In a violent rampage, he trashed the house, spat in her face and choked her, the court heard.

The actor spent 20 hours in the witness box. 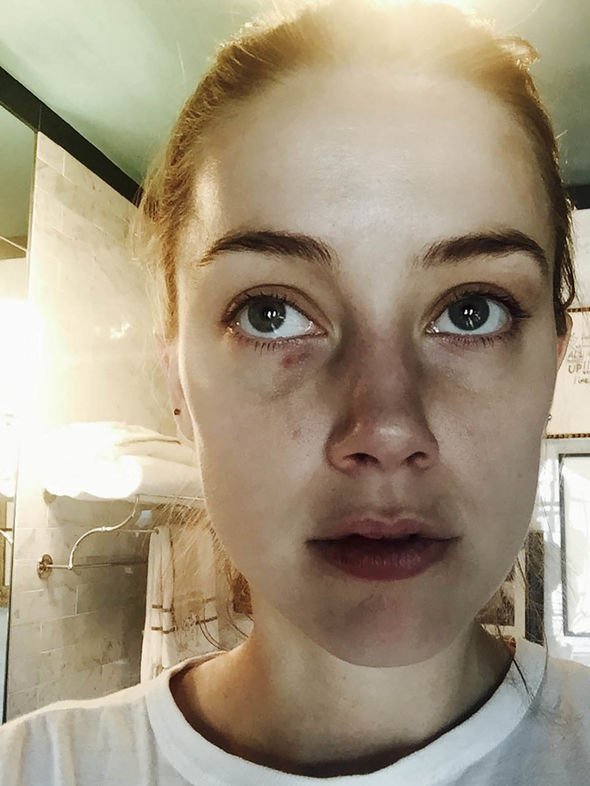 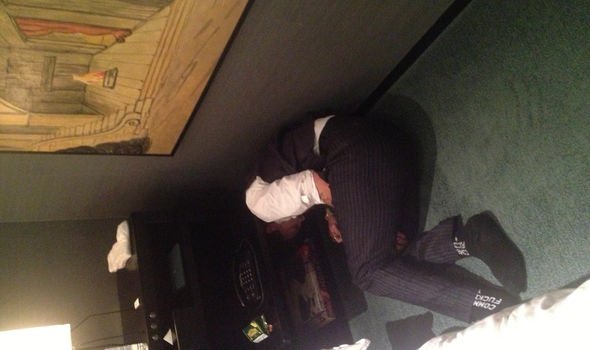 He vigorously denied allegations of domestic violence but did confess to taking large quantities of drugs.

The legal bill for both sides could be as much as £10million, experts said yesterday.

Multimillionaire Depp may have to pay the whole sum depending on the outcome of any appeal or costs hearing.

Depp and Ms Heard are set to face each other across a court room in Virginia in a separate libel action over an article published in The Washington Post.